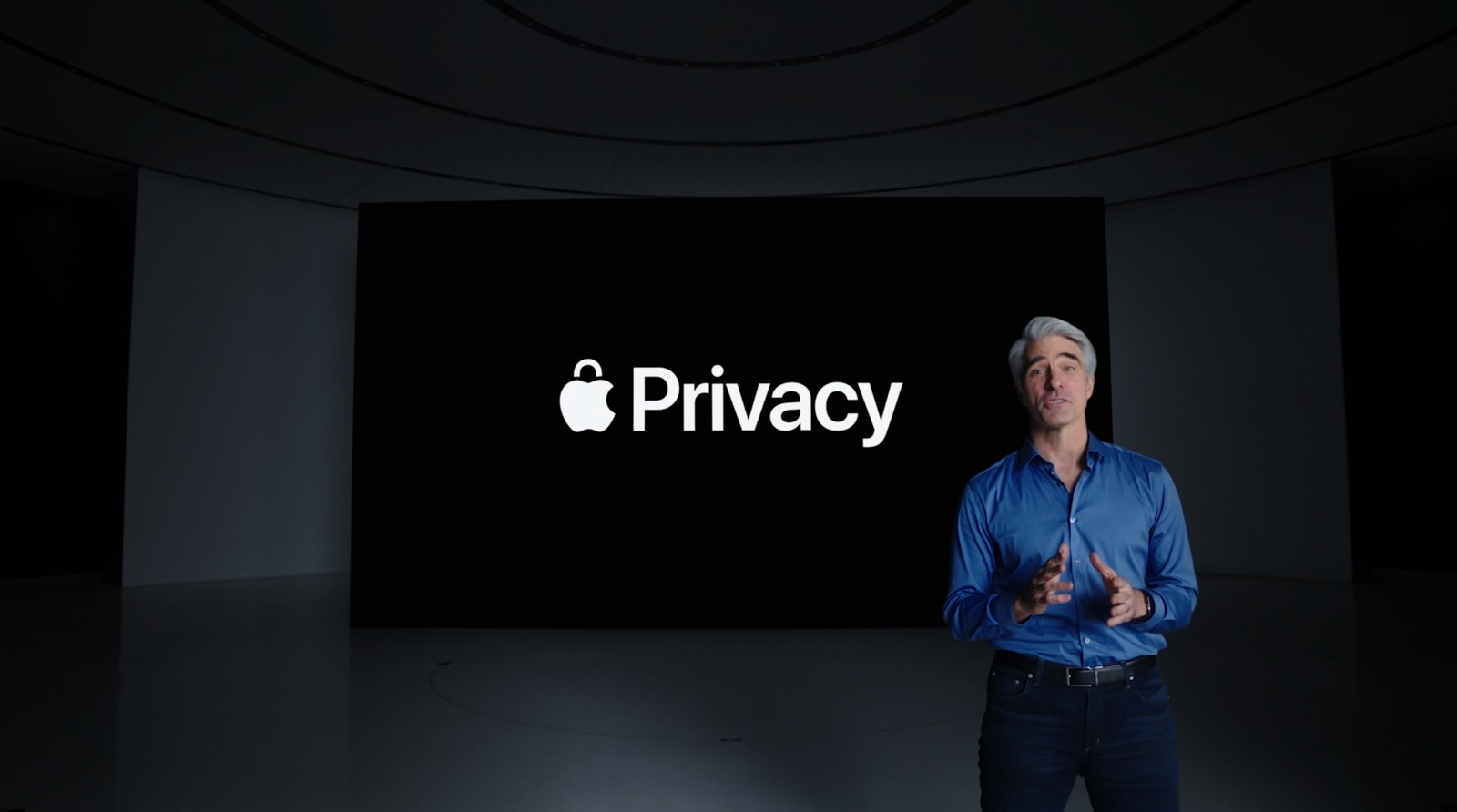 Apple executives like CEO Tim Cook like to repeat, often, what’s become a kind of mantra inside the company as well as during public events like this week’s annual developer showcase, WWDC 2021: Namely, that privacy is a “human right,” and that as much as possible, the iPhone maker is going to bake privacy into the core of its expanding line of products and services.

But this human right, based on the company’s actions, doesn’t seem to extend to the People’s Republic of China. The latest example of this was evident, in fact, from an important new Apple privacy feature announced during this week’s developer conference. That feature is Apple’s new so-called “private relay,” an iOS 15 feature which masks the web browsing behavior of Internet users from ISPs and advertisers, and certainly tracks with the high-profile new ad that Apple just launched as part of its “Privacy. That’s iPhone” ad campaign. In that ad, we see a visualization of an iPhone owner stopping all the creepy trackers and snoops from following him around. It’s pretty entertaining, overall, and neatly sums up Apple’s admirable commitment to not being as invasive and privacy-flouting as most of the other tech giants you can point to. Not mentioned, however, are all the exceptions that Apple carves out for China — where Apple derives almost 15% of its revenue and where the company accepts distasteful compromises to keep itself in the good graces of the country’s totalitarian, communist regime that engages in genocide, among other things.

It’s certainly no surprise that a feature like Apple’s private relay would be unavailable in the country ruled by a Community Party that uses a breathtakingly expansive surveillance apparatus to not only keep close tabs on its citizens but monitor everything they do online. Here’s a little bit about how the new private relay feature works:

Basically, Web traffic first gets sent to an Apple-controlled server. At that point, the traffic is stripped of an identifying IP address, before getting routed onward to another third-party-controlled server where a temporary IP address is assigned before the traffic is sent on to its destination. This setup hides both the identity of the user as well as the websites they visit from Apple, which is also not making this feature available in the following places in addition to China: Belarus, Egypt, Turkmenistan, Kazakhstan, Saudi Arabia, Uganda, Colombia, South Africa, and the Philippines.

*Offer not valid in the People’s Republic of Chinahttps://t.co/rkUSgtFGBG

This is one major point of distinction currently between Apple and Facebook, the former chief security officer of which chided Apple on Twitter this week for its approach to privacy vis a vis China. Facebook, it should be noted, does not operate in China today, unlike Apple, even though the social network is frequently a target of Apple’s ire over privacy violations. As far as Facebook staying out of China, though, it’s not for want of trying, because Facebook CEO Mark Zuckerberg would start doing business tomorrow in the country if the government there allowed it. But, for now, the distinction stands.

In a high-profile speech earlier this year focused on privacy, Cook warned that too many encroachments by private enterprise as well as governments risk robbing us of “the freedom to be human.” Just a few months later, The New York Times published a deep-dive into the compromises along these lines that Apple has made in China, including details about data centers in the country where “Chinese state employees physically manage the computers. Apple abandoned the encryption technology it used elsewhere after China would not allow it. And the digital keys that unlock information on those computers are stored in the data centers they’re meant to secure.”