Apple Will Allow Apps Selling NFTs on Its App Store 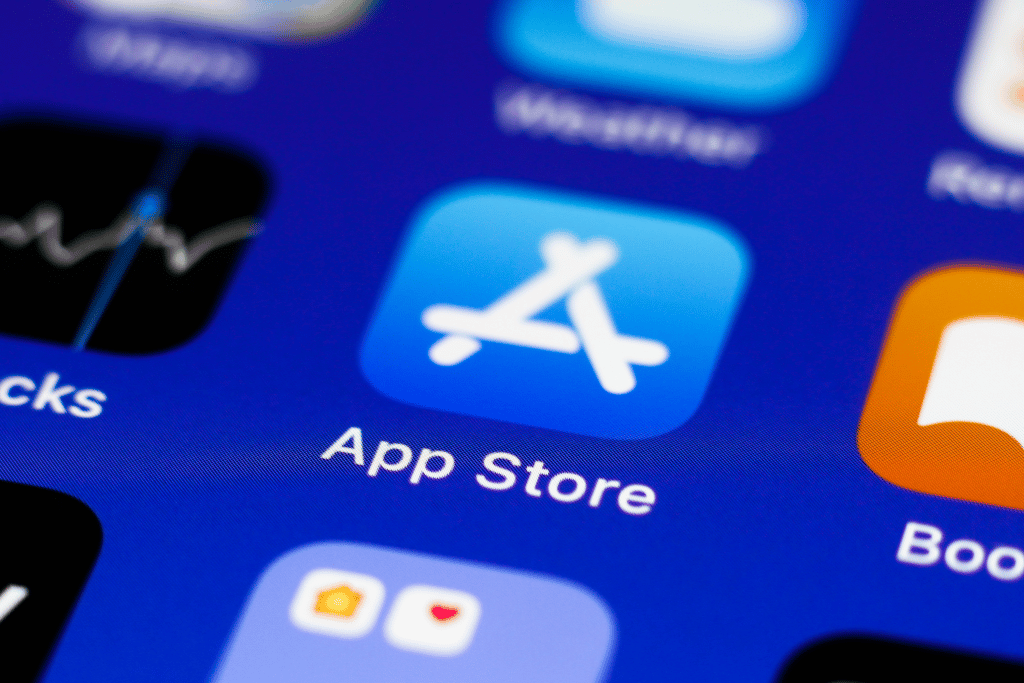 Apple is now allowing for apps selling NFTs to be installed and sold via its App Store. Now, developers of current apps can sell NFTs within apps, and new apps can have NFTs within them. However, many are focusing on Apple’s hefty 30% cut of each transaction.

It has taken them some time, but Apple, one of the biggest tech companies in the world, is finally accepting the onboarding of NFT apps and games to their App Store.

With typical marketplaces like OpenSea and Magic Eden often taking a commission of no more than 5% in general, the 30% commission that the company is taking seems unbelievable to project, app, and game owners, and will most likely put them off using the new feature.

However, a web3-based CEO, Gabriel Leydon, sees the positive side to the situation: “Everyone is focusing on apple wanting its 30% cut of each transaction without realizing this could put an ETH wallet in every single mobile game onboarding 1B+ players!” He added, “I will HAPPILY give Apple a 30% cut of a free NFT.”

Also, alongside the issue of the 30% transaction fees, the company is not accepting cryptocurrency just yet. The reason is simply as they don’t want to, only traditional fiat currencies, which only some projects accept.

According to The Information, Magic Eden withdrew its service from the App Store after learning about the policy. After the offer of a lower, 15% transaction, they still declined.

Until now, Apple hasn’t really been involved at all in the NFT space, or even cryptocurrency for that matter. Of course, their devices have the apps Metamask, Coinbase, and other wallets/exchanges within crypto. But that’s about as far as it goes with the California-based tech firm.

The only Apple-related NFT/web3 movement we have seen is a former Apple Executive moving to Disney to head their Metaverse Creative Strategy. Also, in June, rumours built up about Apple releasing NFT trading cards at one of their developer conferences. It never ended up coming to fruition.

It is unconfirmed if Apple will ever look to make a step into the NFT, crypto, or metaverse spaces themselves. But at the moment, it looks unlikely. If anything, they seem to be against the concept of crypto in general.

Although totally unrelated to the company in any way, it is unfortunate that there was an NFT hack going around for a while where users would have their NFTs, which were stored in MetaMask, taken from them as someone had hacked into their Apple ID.

What would often happen is someone would call or email a user pretending to be Apple, and they’d fall for it. Then, they would manually reset their Apple ID password, somehow informing the hacker of this, too. The result of this would be NFTs and other assets from the MetaMask mobile application.