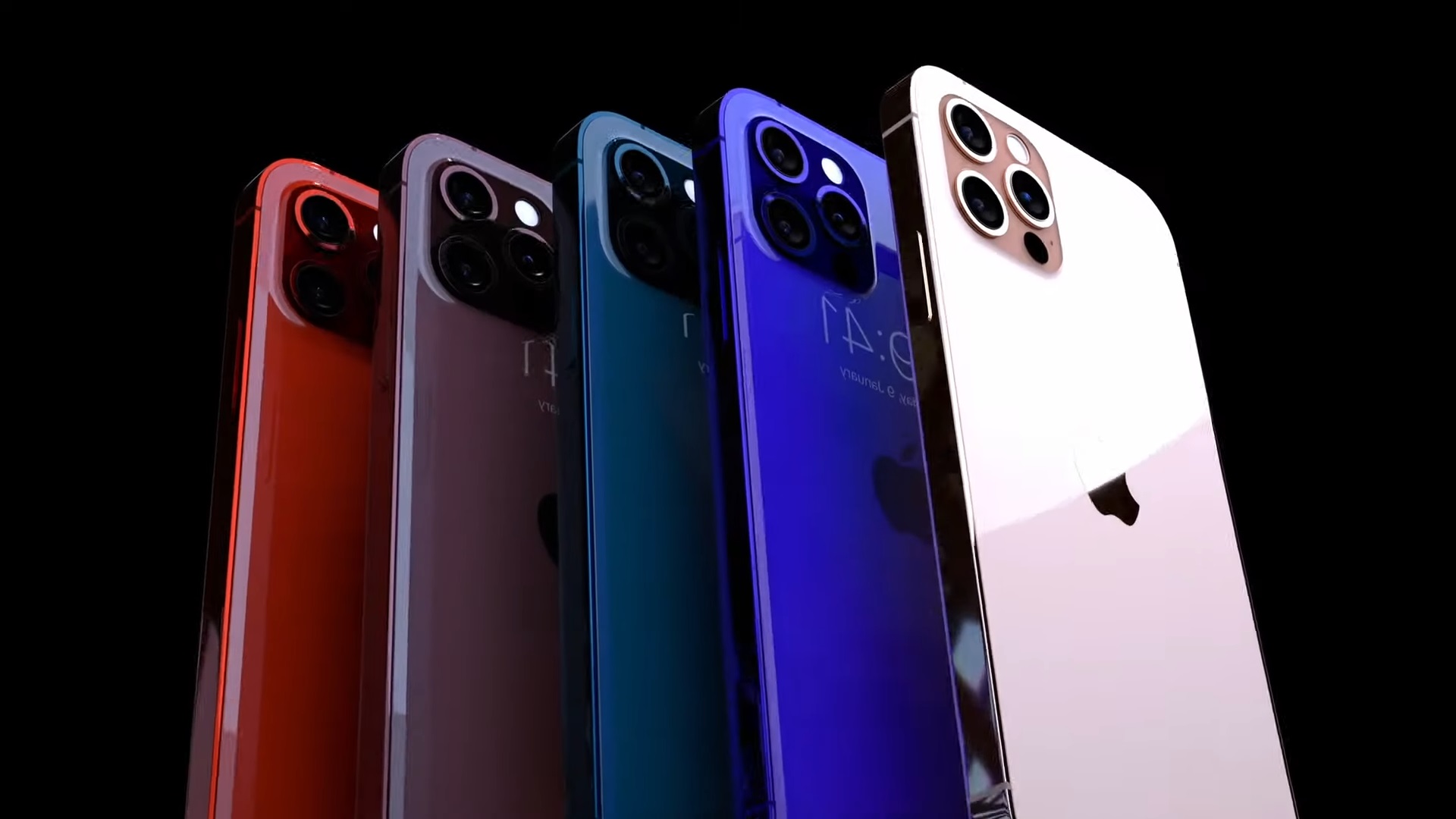 Apple will officially reveal the iPhone 13 on Tuesday, September 14th during its latest livestreamed event. Unlike last year, Apple is prepared to launch its latest flagship phone on time this year, despite the ongoing chip shortage. Of course, as has been the case for every recent iPhone launch, Apple has struggled to keep any secrets. Virtually everything that you might want to know about Apple’s iPhone 13 has already been leaked. And now, to cap it all off, someone has put together a video showing off the new design in stunning detail ahead of Apple’s reveal.

ConceptsiPhone produced an unofficial trailer for the new iPhone 13 over the weekend. Unlike his last trailer, this video features what we expect to be the official design of the iPhone 13. In many ways, the design of the iPhone 13 mirrors that of the iPhone 12. The flat sides are returning, as is the notch. But there are a number of notable differences as well. Perhaps the most obvious difference is the smaller notch. This is the first time Apple has changed the size of the notch since debuting it on the iPhone X. The lenses have also been rearranged inside the rear camera array.

Many of the other changes will not be visible to the naked eye. For one, each of the four new iPhone models will supposedly come with larger batteries. These larger batteries will likely be necessary for the rumored 120Hz displays, as Apple brings its ProMotion technology to the iPhone.

Sources also expect Apple to bring a number of new camera features to the iPhone 13. According to Bloomberg’s Mark Gurman, Apple will introduce a Cinematic Video mode, which should be like Portrait mode for video recording. iPhone 13 owners will also be able to capture video footage in even higher quality with ProRes video. Finally, Gurman also claims that iPhone 13 users can have greater control over the colors and highlights in the photos they take.

Meanwhile, Apple is saving many of the bigger design changes for its 2022 iPhone. In a recent leak, Front Page Tech host Jon Prosser seemingly spoiled the design of the iPhone 14 more than a year before its unveiling. If Prosser’s sources are to be believed, the iPhone 14 will eliminate the notch altogether and introduce a hole-punch selfie camera, similar to the Galaxy S series. Apple might also do away with the camera bump by increasing the size of the phone.