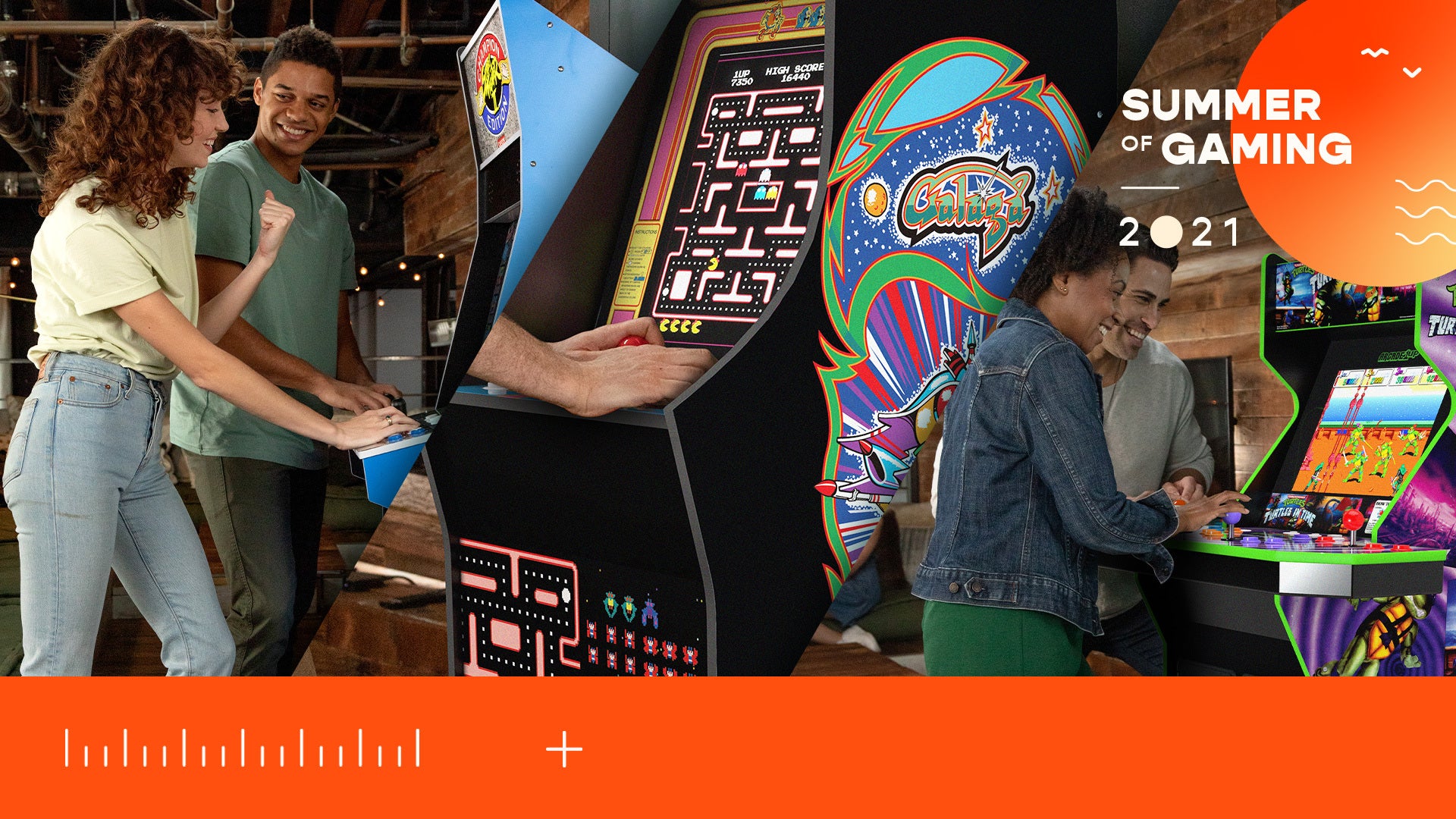 One of the greatest arcade beat ’em ups ever made is joining the Arcade1Up lineup. Tastemaker announced during today’s IGN Expo that its boutique arcade collection, which seeks to create replicas of classic standup arcade machines, will soon feature Turtles in Time – not to mention a stacked Street Fighter machine, and a Ms. Pac-Man/Galaga combo.

Turtles in Time is regarded as a giant in the beat ’em up category, up there with Final Fight and other genre favorites. As with the rest of the Arcade1Up collection, which features vintage favorites including Mortal Kombat 2 and Rampage, the new machines will be replicas of the original machines. This includes the art, which will be familiar to anyone who frequented American arcades in the ’90s.

Founded in 2018, Arcade1Up crafts 3/4-scale versions of classic arcades. They are released as ready-to-assemble kits with replica art, glowing marquees, and other authentic touches. Pre-orders will begin for the Street Fighter 2 and Turtles in Time cabinets on July 1. Ms. Pac-Man/Galaga Class of ’81 will be available for pre-order beginning in August.

Earlier this week, we also found out that Arcade1Up is bringing back The Simpsons Arcade as a boutique cabinet. Make sure to check back as we’ve got much, much more coming from IGN Expo today, and IGN’s Summer of Gaming all this month, including E3 2021 coverage

Kat Bailey is a Senior News Editor at IGN.