Are you shorting Litecoin [LTC]? You could profit from these levels

Home /Business/Are you shorting Litecoin [LTC]? You could profit from these levels 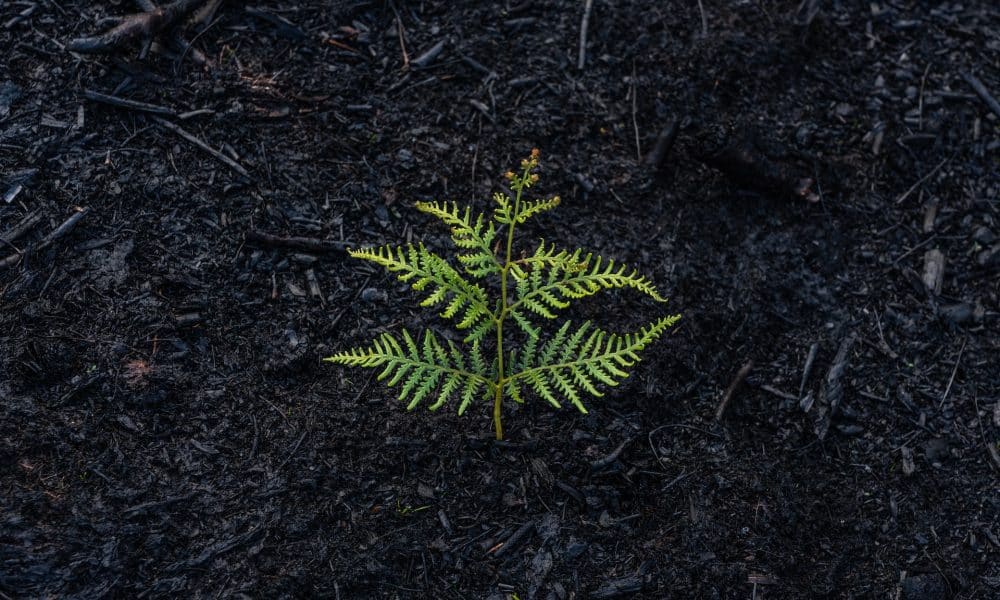 Litecoin [LTC] put on a massive mid-week rally, reaching $83.6, its highest level since mid-May. At the same time, BTC regained the psychological $16K mark. However, at the time of writing, BTC had lost 1.5% in the last 24 hours, setting LTC for a price correction.

At press time, it was trading at $75.26 and seemed determined to fall further. The next new supports could be at the 61.8% and 50% Fib retracement levels if LTC maintains the downtrend. Buybacks from these levels could allow you to lock in profits.

78.6% Fib support is about to be broken: will it go further down? 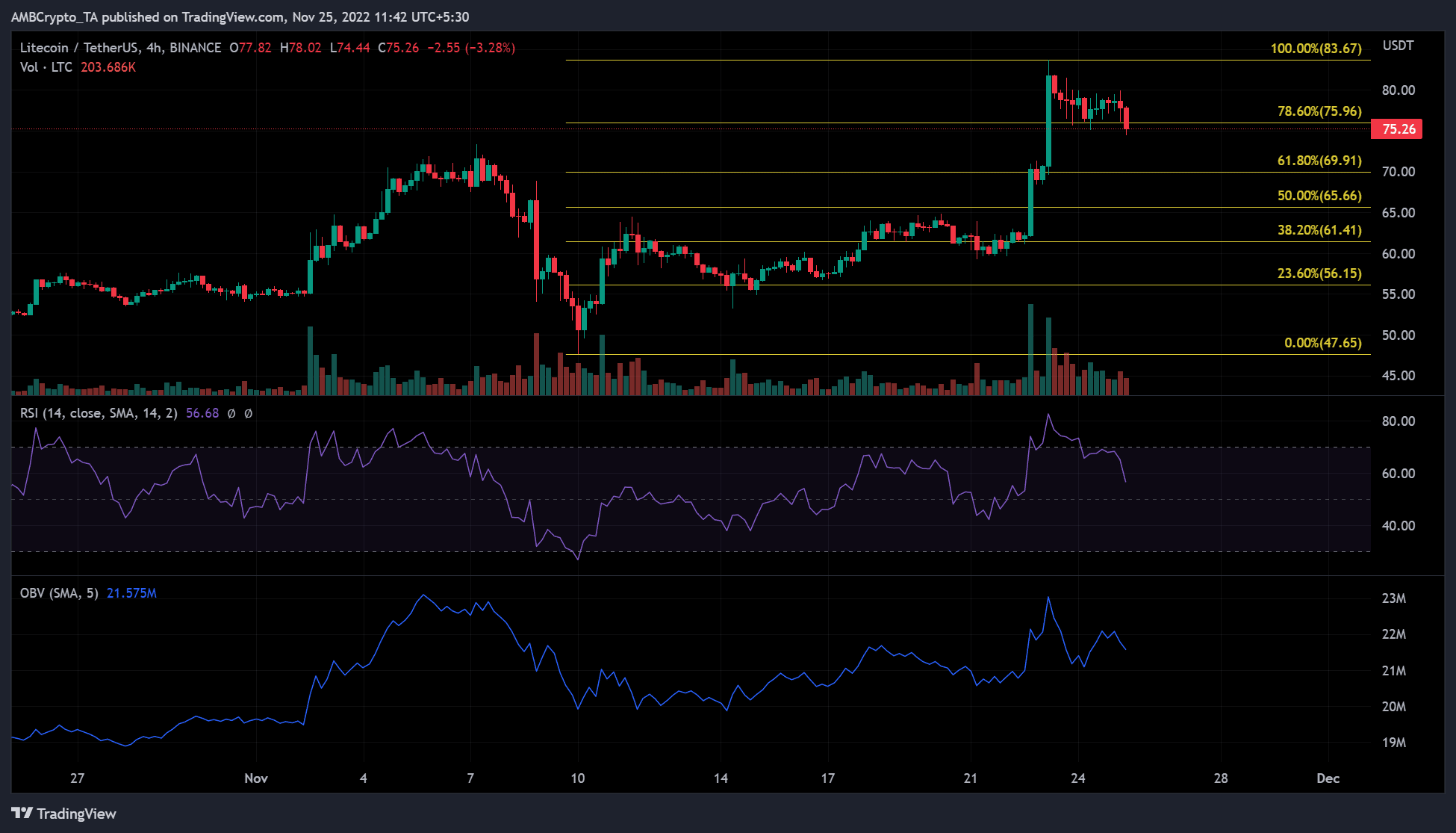 The 78.6% Fib level was an important support zone and a bullish order block line. It was tested several times on the 4-hour chart and could be breached. At press time, the bears threatened a bloodbath just below this level.

Technical indicators also suggest the possibility of an extended bloodbath as the bears slowly take control. The Relative Strength Index (RSI) has pulled back from the overbought territory with an extended downtick. It indicates a massive drop in buying pressure that is slowly allowing sellers to gain momentum.

In addition, the On Balance Volume recorded a downward trend, indicating a decrease in trading volume and buying pressure. Overall, the indicators suggest that sellers will gain ground within a few hours or a day.

However, a candlestick close above the current support ($75.96) would invalidate the above bias. In such a case, LTC could trade sideways along the 78.6% and 100% Fib pocket levels or break through resistance.

The 30-day Market Value to Realized Value (MVRV) is positive, as per Santiment data. This means short-term LTC holders have posted record gains since Tuesday, 22 November. This period also coincides with a positive weighted sentiment.

However, trading volume declined, and weighted sentiment slipped into negative territory as of press time. This could indicate that a price reversal is imminent, and LTC could head south.

Caroline Ellison, hate, misogyny, FTX, and the media – Making sense of it all
Matrixport looking to raise $100M amid industry-wide lending crisis