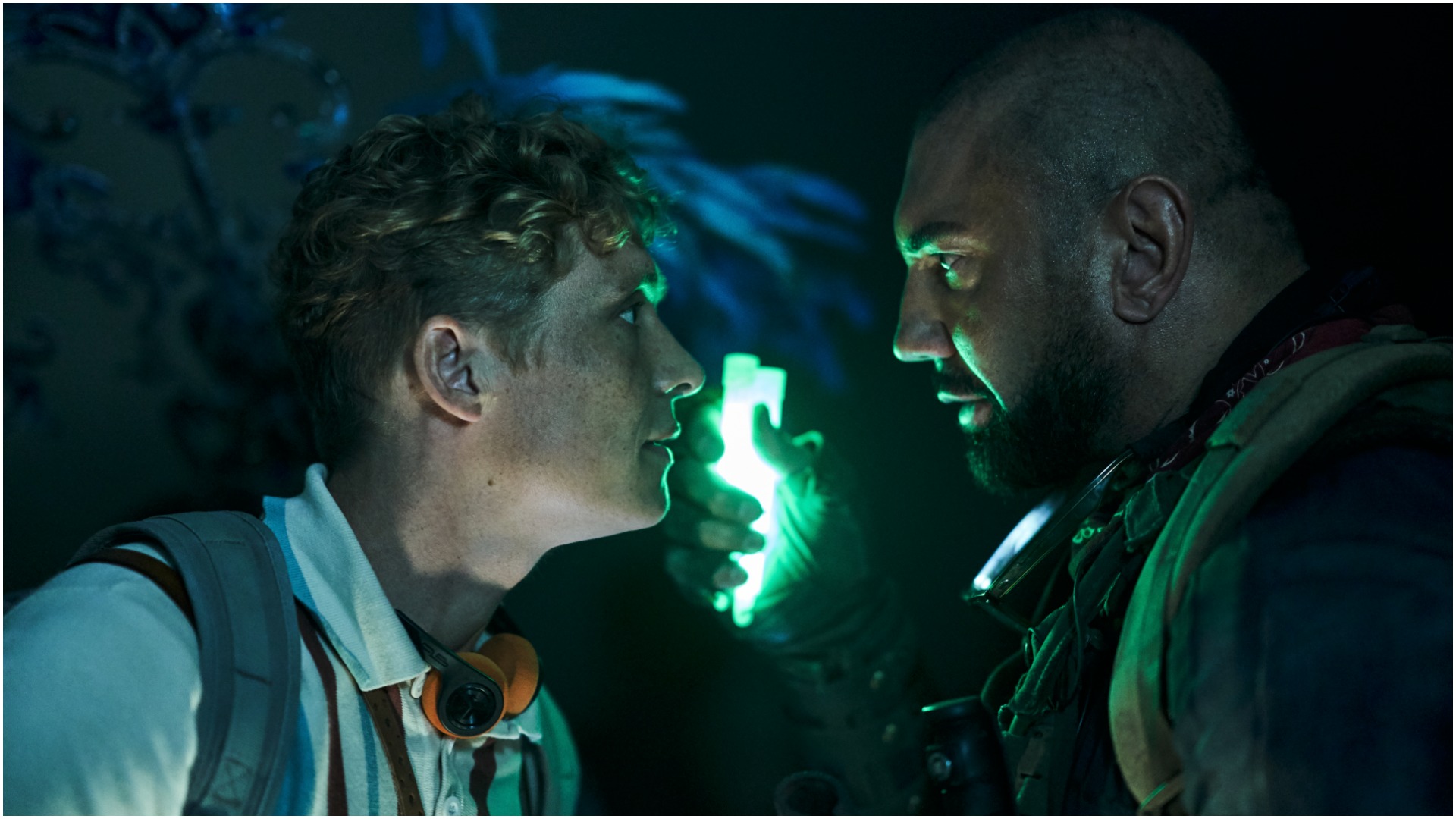 There were dozens of fan theories flying around the internet when the first installment in the franchise released, with UFOs, robot zombies, and a potential time loop the subject of much speculation.

GamesRadar+ and Total Film sat down with Snyder to talk about Army of Thieves, and how it might enhance our view of Army of the Dead – as it turns out, we might be seeing that time loop come up again in the sequel.

“I’m a huge fan of this mythological understory,” he says, going on to mention the backstory of the safes seen in both Army of the Dead and its prequel, as well as Bly Tanaka, Hiroyuki Sanada’s villainous character.

“All your time loop fun that you can have, there’s a lot of cool enhancements that are baked in now,” Snyder adds. “I can’t wait to make the sequel to Army of the Dead, so that we can see how then all of those things manifest.”

Before the sequel arrives, we have prequel Army of Thieves which centers on Matthias Schweighöfer’s character Dieter, chronicling the eccentric safe-cracker’s adventures before he joined the Vegas heist seen in Army of the Dead. Snyder’s a producer on the film, which has instead been directed by Schweighöfer.

“There’s, I’m sure, a couple hundred million people on Netflix who haven’t seen Army of the Dead – that just shows you how many people are on Netflix – that will see Army of Thieves and then go, ‘Oh I should go watch Army of the Dead because this was so fun and this is so cool,'” Snyder says. “And so for them it’ll be [a] completely different experience, to go, ‘Oh my god, clearly this is the Dieter sequel movie I’m watching, right?’ They’ll be from a completely different perspective.”

Army of Thieves arrives on Netflix this October 29. In the meantime, check out our preview of the prequel for the rest of our interview with Snyder and Schweighöfer.

I’m a freelance Entertainment Writer here at GamesRadar+, covering all things film and TV for our Total Film and SFX sections. I previously worked on the Disney magazines team at Immediate Media, and also wrote on the CBeebies, MEGA!, and Star Wars Galaxy titles after getting my BA in English.