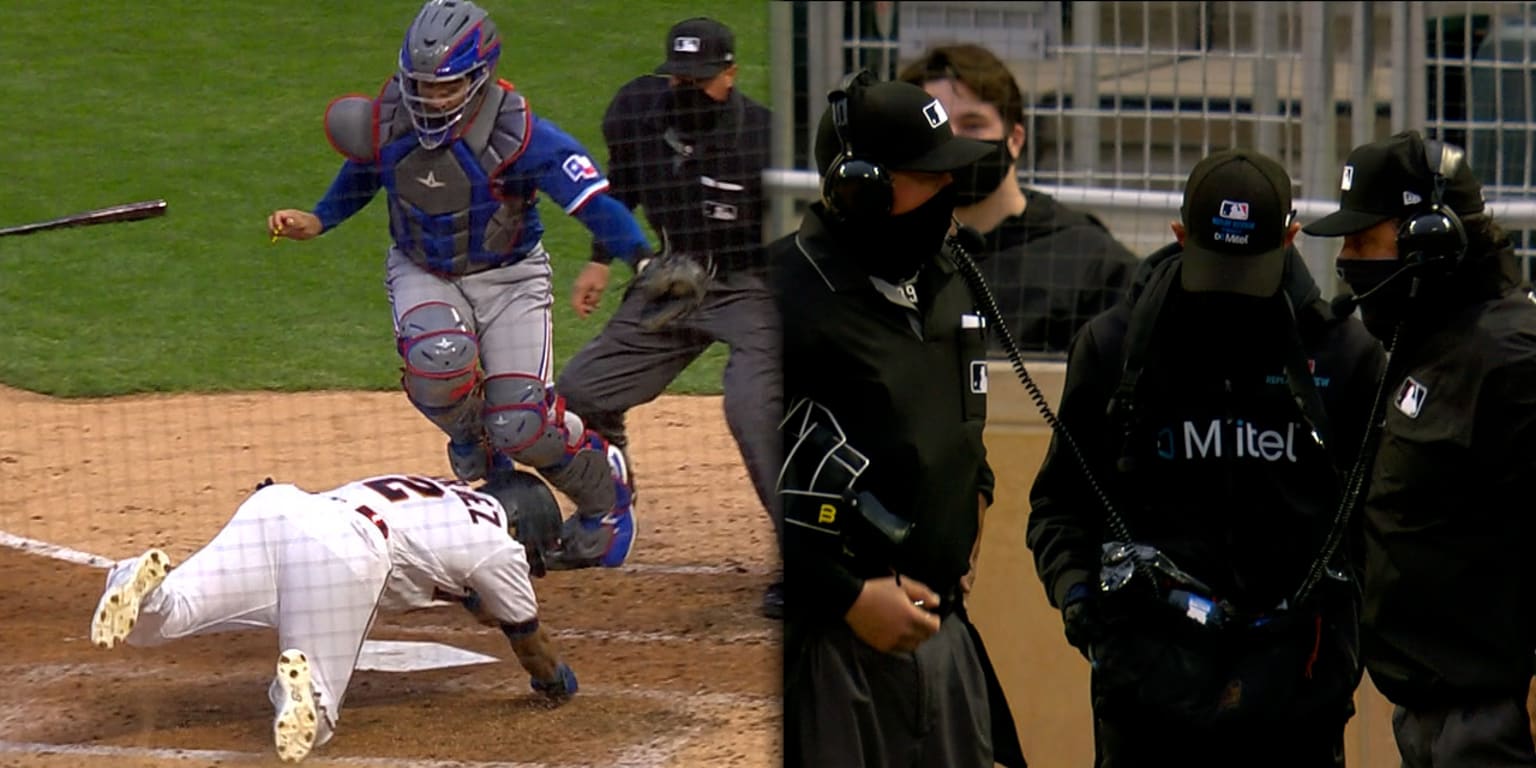 MINNEAPOLIS — The Twins placed utility man Luis Arraez on the seven-day injured list on Tuesday with a concussion after he was pulled following the sixth inning of Minnesota’s 6-5 victory over the Rangers on Monday.

Arraez had a headache and a sore neck, manager Rocco Baldelli said, a result of an awkward slide at home plate in the third inning, when Arraez scored on Josh Donaldson’s RBI double to put the Twins up, 2-0. He stayed in the game and continued to play left field for three more frames before he was replaced by Jake Cave when the symptoms appeared.

Arraez experienced similar symptoms overnight, but they didn’t worsen before the Twins examined him on Tuesday. He will need to pass a league-standardized impact test before he’s able to return to the field. The Twins recalled Nick Gordon from Triple-A St. Paul to fill Arraez’s roster spot.

“Not a lot has worsened for him, but he certainly showed enough last night after the game for us to have to listen to our medical staff and our doctors,” Baldelli said. “We just have to trust the setup for how to deal with these things, and we’re going to go by the letter of the law on this and make sure that we make sure Luis is fine before he comes out on the field.”

On the play in question, Arraez came around from first base on Donaldson’s drive into the left-field corner but had to avoid catcher Jose Trevino, who leapt to snag a high throw from cutoff man Isiah Kiner-Falefa. Arraez ended up turning to his side, banging his knee on the dirt and hitting the ground hard with his right shoulder and helmet.

After being called out, Arraez was slow to get up before he limped off the field. He was later seen high-fiving teammates in the dugout with a smile when the call was overturned upon review.

Arraez, who has mostly split time between left field and second base, is hitting .291/.398/.372 with a homer, two doubles and 14 walks. Max Kepler and Jorge Polanco could take over leadoff duties against right-handed starters in Arraez’s absence; Kepler batted first against righty (and former teammate) Kyle Gibson on Tuesday night.

Gordon was active during the Twins’ series against Pittsburgh from April 23-25 but did not make his Major League debut. He flew in from Omaha, where he’d been with Triple-A St. Paul, in time to be available for Tuesday’s game.

“I think he understands what’s happening when things do happen, but he seemed in a good mindset, and he seemed ready to play,” Baldelli said. “He’s just waiting for that time where we tap him on the shoulder, grab his shirt and tell him he’s in.”

Pineda likely to be pushed back to Thursday

Though Michael Pineda won’t make his next start as scheduled on Wednesday due to some stiffness and inflammation in his right wrist after he was hit by a comebacker in his previous start, Baldelli said there’s a “pretty good chance” Pineda will only be pushed back a day, to Thursday.

Pineda threw in the bullpen before Tuesday’s game and worked out on the field during pregame warmups. Lewis Thorpe will be recalled to make a spot start on Wednesday, and Matt Shoemaker could be pushed to Friday.

“We’re just taking it easy with Mike,” pitching coach Wes Johnson said. “We want to make sure he is fine and that he does feel 100 percent mentally as well as physically when he takes the mound again. His routine’s been good. He’s lifted all week. He’s got all his lifts in. He hasn’t missed any of his physical activity at all.”

Four more members of the Twins’ travel party were vaccinated at the end of April following the club’s return from its road trip to Cleveland, and those additional vaccinations are expected to push the Twins above the 85 percent threshold required for relaxation of COVID protocols, according to a source familiar with the situation.

The Twins are not expected to reach the threshold until early June, two weeks after the second dose of the two-dose vaccine is administered.