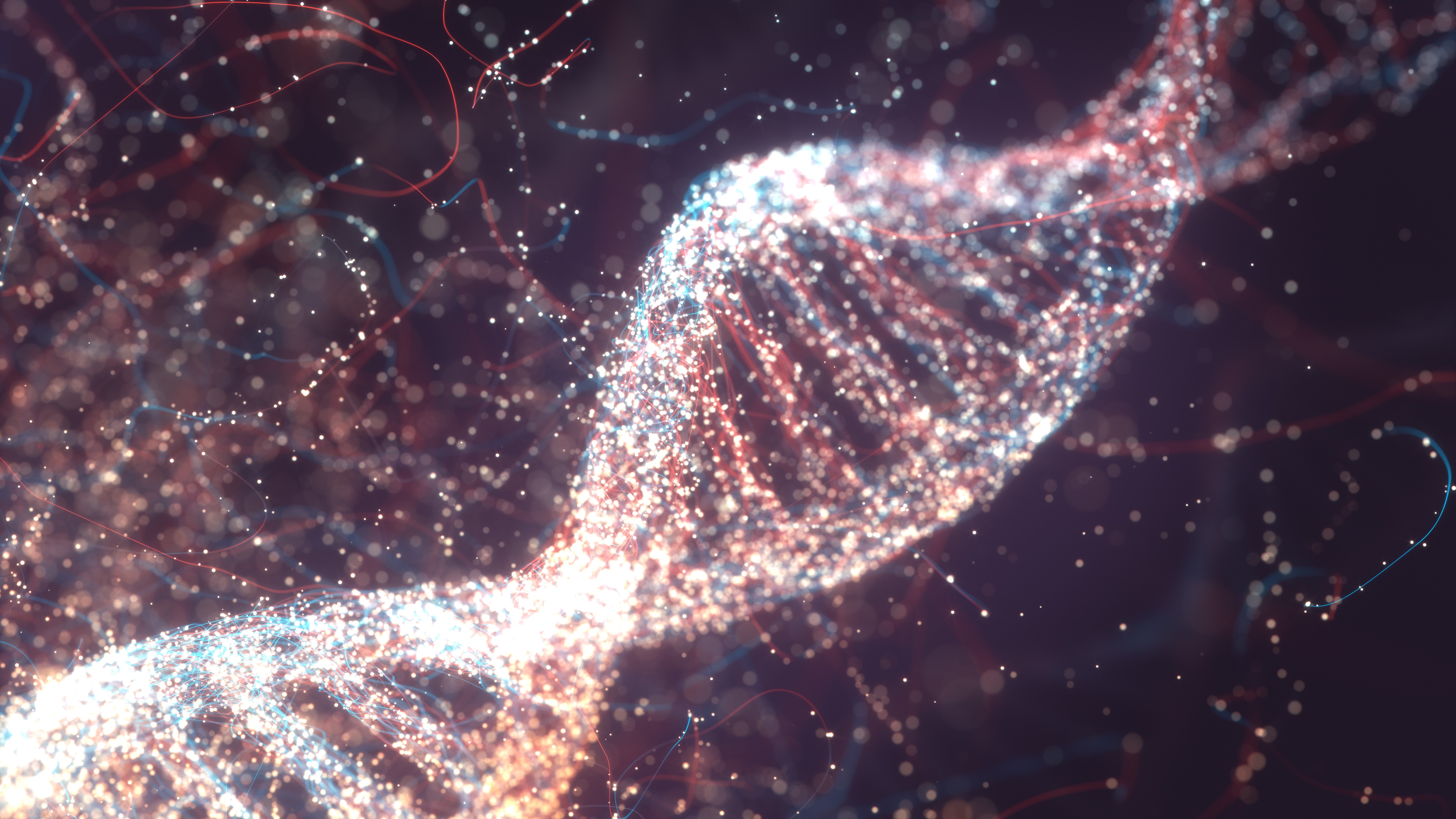 Less than 10% of your genome is unique to modern humans, with the rest being shared with ancient human relatives such as Neanderthals, according to a new study.

The study researchers also found that the portion of DNA that’s unique to modern humans is enriched for genes involved with brain development and brain function. This finding suggests that genes for brain development and function are what really set us apart, genetically, from our ancestors.

However, it’s unclear what this finding means in terms of the actual biological differences between humans and Neanderthals, said study senior author Richard E. Green, an associate professor of biomolecular engineering at the University of California, Santa Cruz.

“That is a giant question that future work will have to disentangle,” Green told Live Science. “At least now we know where to look.”

Related: What if Neanderthals had not gone extinct?

For the new study, published Friday (July 16) in the journal Science Advances, the researchers aimed to tease apart the genes that are unique to modern-day humans as opposed to inherited from ancient ancestors. But this process is tricky because humans have genetic variants that they share with Neanderthals, not only because the two groups interbred, but also because humans and Neanderthals inherited some of the same genetic variants from a common ancestor.

So the researchers developed an algorithm, known as the “speedy ancestral recombination graph estimator,” which enabled them to more efficiently tell the difference between parts of the genome modern humans inherited due to interbreeding with Neanderthals and parts that humans shared with Neanderthals prior to the evolutionary split between Neanderthals and humans, roughly 500,000 years ago.

They used the algorithm to analyze 279 modern human genomes, two Neanderthal genomes and one genome from Denisovans, another group of archaic humans.

They found that just 1.5% to 7% of the human genome is unique to Homo sapiens, free from signs of interbreeding or ancestral variants.

Green said he and his colleagues were surprised by their findings. “It seems like not a lot of the genome is uniquely human,” he said. They were also surprised that most of the genes within that 1.5% to 7% portion were “genes that we know and recognize,” — largely coding for proteins known to be involved in brain development and function — rather than genetic material that isn’t known to have a specific function.

Focusing on these mutations, and understanding exactly what they do in the brain, may help researchers understand how humans and Neanderthals differed cognitively and biologically.

For example, researchers may be able to take cells in a lab dish and genetically edit the human-specific genes to “flip them back” to the Neanderthal version, Green said. It wouldn’t be the same as having an actual Neanderthal around to study, Green added, but “it could give you a molecular idea of what that change did in human history.”

Rachael has been with Live Science since 2010. She has a masters degree in journalism from New York University’s Science, Health and Environmental Reporting Program. She also holds a Bachelor of Science in molecular biology and a Master of Science in biology from the University of California, San Diego.