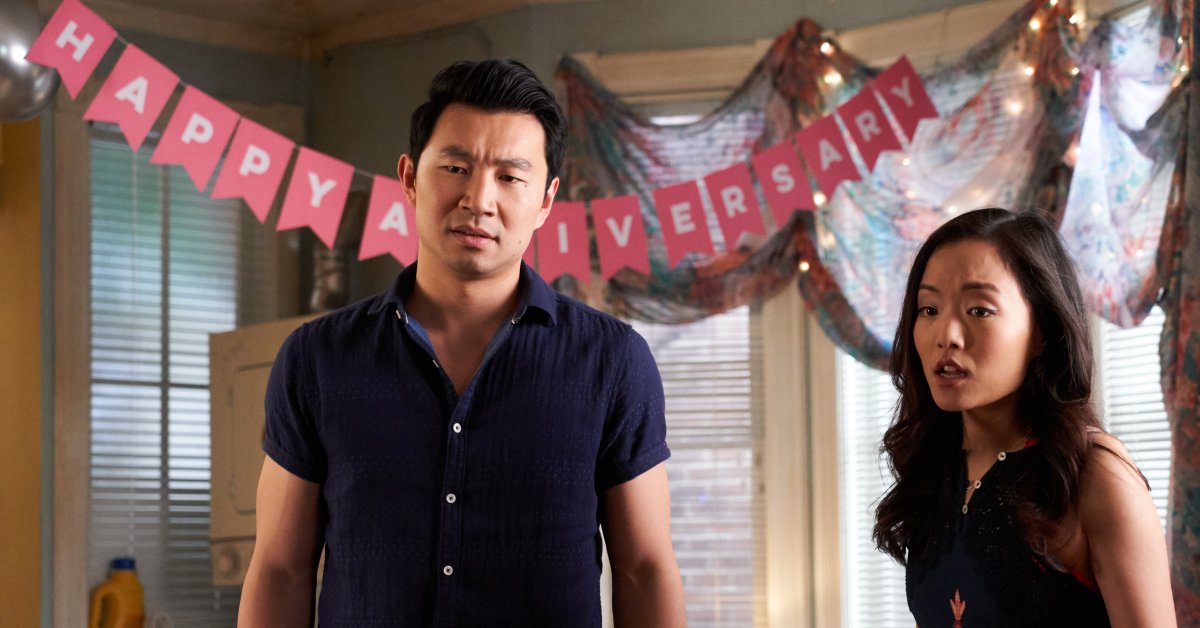 Over the last five years, the Canadian sitcom Kim’s Convenience has garnered a growing and devoted fanbase across the world, with viewers delighting in the hijinks of the fictional Toronto-based Kim family. The show, which airs on the CBC and streams on Netflix, has racked up plenty of awards and praise for its portrayal of family dynamics and immigrant experiences and exploration of themes around race and identity.

But over the past few months, the show’s actors have come forward to claim that a far harsher climate existed behind the scenes: one filled with internal conflicts and dominated by a mostly white creative team who allegedly created a culturally inhospitable environment and racist narratives. “We discovered storylines that were OVERTLY RACIST, and so extremely culturally inaccurate, that the cast came together and expressed concerns collectively,” Jean Yoon, who plays the Kim matriarch, wrote on Twitter on June 6. “The lack of Asian female, especially Korean, writers in the writers room of Kims made my life VERY DIFFICULT & the experience of working on the show painful.”

The comments came as a surprise to many fans who saw Kim’s Convenience as a beacon of representation and multiculturalism. But they also epitomize a larger conflict playing out across the film and TV world, in which creatives of color are calling attention to the differences between rote diversity and deeper forms of representation. Studies have shown that people of color and women are often heavily underrepresented behind the scenes and in decision-making positions; they also face bias and discrimination more regularly than their peers. Simu Liu, who plays Jung on Kim’s Convenience, summed up his thoughts in a Facebook post last week: “I remain fixated on the missed opportunities to show Asian characters with real depth and the ability to grow and evolve.”

Liu wrote in the same post that tensions were baked into Kim’s Convenience from the show’s beginning in 2016. The show is based on Ins Choi’s play of the same name, and depicts the everyday life of a Korean-Canadian family who runs a Toronto convenience store. At the time, none of the show’s leads—Liu, Yoon, Paul Sun-Hyung Lee and Andrea Bang—had much name recognition, a fact that Liu says led them to sign contracts at a “super-low rate.” Liu says those rates were locked in even after the show became a ratings hit in Canada—and that they felt like they were “working tirelessly to promote it while never truly feeling like we had a seat at its table.” (Liu has since become a star in his own right: he will play the title role in the upcoming Marvel film Shang-Chi and the Legend of the Ten Rings.)

Beyond their compensation, both Liu and Yoon were angered by what they felt was a lack of diversity in the writers room and production team. While the show’s creator, Ins Choi, is Korean-Canadian, Yoon says that Kevin White, a white showrunner and co-creator, actually held the power behind the scenes; that Choi had a “diminished presence” on set and that his lack of involvement was “concealed from us as a cast.”

Yoon says this lack of diversity manifested in the show’s scripts, which would contain details that felt insensitive or false. “If I hadn’t spoken up, all the Korean food in the show would have been WRONG,” Yoon wrote. “No one else in the writers room were Korean, and THEY HAD NO KOREAN CULTURAL RESOURCES IN THE WRITERS ROOM AT ALL.”

Liu claimed that Choi also did little to create a pipeline of “diverse talent,” and that the cast was plagued by in-fighting over how to best represent their communities. “I do not think [Choi] did enough to be a champion for those voices (including ours),” he wrote. Choi did not respond to a request for comment.

The show soldiered on for five seasons and was renewed by the CBC for a sixth. But last year, it became clear to the cast that Choi and White were uninterested in returning. Paul Sun-Hyung Lee, who plays Appa, told Postmedia in March that while he tried to change Choi’s mind, Choi “stopped talking to me, he ghosted me.”

“No matter how good it can be, if you don’t deal with issues from within and try to gloss it over because everything on the surface looks fantastic and idealistic, then you are just asking for trouble,” Lee added.

With Choi and White gone, the producers decided to pull the plug entirely. “Given their departure from the series, we have come to the difficult conclusion that we cannot deliver another season of the same heart and quality that has made the show so special,” they wrote in a statement.

Andrea Bang, the show’s fourth lead, said in an interview with Popsugar in March that the show’s abrupt end gave her “stomach aches” and “body aches.” “We put so much blood, sweat, and tears into this show, and a lot of love, and for it to go down like this, it’s just super, super disheartening,” she said.

Meanwhile, a spinoff series, featuring Jung’s boss and romantic interest Shannon (Nicole Power), has been greenlit by the CBC and is set to air in September. “I love and am proud of Nicole… but I remain resentful of all of the circumstances that led to the one non-Asian character getting her own show,” Liu wrote. He added that he would not be making any cameos as Jung on the show.

A history of exclusion in writers rooms

This is far from the first time that writers room tensions over authentic representation have spilled out into the open. In the 1970s, James Evans, the patriarch of the pioneering and beloved Black sitcom Good Times, was killed off after many disputes between actor John Amos and the predominantly white writers room. “There were several examples where I said, ‘No, you don’t do these things. It’s anathema to Black society. I’ll be the expert on that, if you don’t mind,” Amos told TIME in March.

More recently, actors like Sandra Oh and Daniel Dae Kim have talked about having to fight for cultural specificity for their characters in Killing Eve and Lost, respectively. Last year, Ming Peiffer, a writer on the Netflix show Grand Army—which centers Black teens—said that several writers of color had quit the show due to ‘racist exploitation and abuse.’”

And these anecdotal claims have been backed up by larger studies. Studies have shown that people of color are severely underrepresented in behind-the-scenes roles like production, direction and writing. A 2020 report by the Think Tank for Inclusion and Equity found that 68.5% of underrepresented writers experienced discrimination in the TV industry. And a 2020 report by the Washington Post told the stories of Black writers who felt creatively suppressed and made to feel like “diversity decoration a little bit, as opposed to a valuable member of the team,” as The Good Place writer Cord Jefferson put it.

Contact us at Kim”s Convenience Arrives on Netflix, Its Legacy Is Dampened by Claims of a Racist Work Environment&body=https%3A%2F%2Ftime.com%2F6072074%2Fkims-convenience-racism%2F” rel=”noopener noreferrer” target=”_self”>letters@time.com.