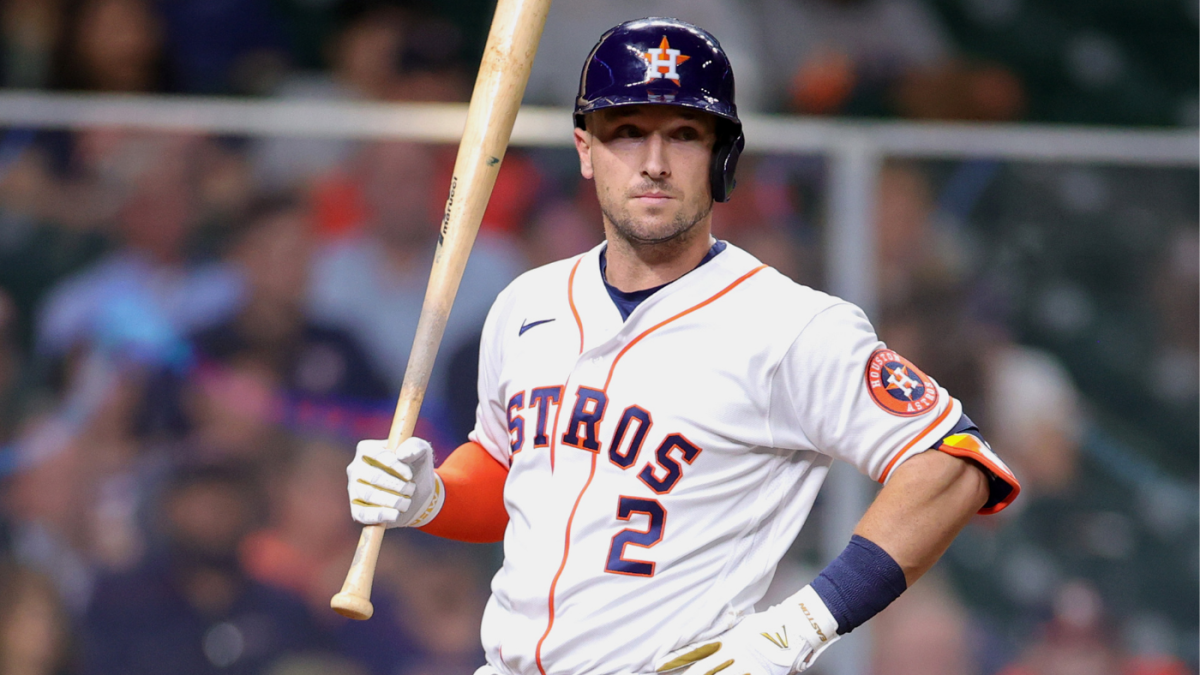 ATLANTA — Alex Bregman has been struggling at the plate for a while and he’s been especially rough in the World Series against the Braves. With the Astros’ backs against the wall — facing a 3-1 deficit heading into Sunday night’s Game 5 — manager Dusty Baker decided to drop Bregman in the order, from his customary spot in the three hole down to seventh. Carlos Correa jumps up to third and Yuli Gurriel moves to fifth as they continue to alternate righties and lefties.

“Like all my players, I have a discussion with them prior to making a move and telling him why and reinforce to him that he’s not the scapegoat here, that there’s a few guys struggling in our lineup,” Baker said Sunday. “He’s very important and the guys that are swinging ahead of him are swinging better, especially in this National League park. They’re pitching around [Yordan] Alvarez, you can tell and they’re also really pitching around Yuli. So I moved Yuli up because Yuli was swinging better.”

“He understood,” Baker continued. “He went out and took extra [batting practice] and just trying to find his stroke. He’s a team guy. There’s no problem with him moving. This is hopefully a temporary situation until we get back home and get our full compliment in the lineup together with the DH.”

Bregman is just 1 for 14 in the World Series against Atlanta and the one hit was a weak grounder that found a hole in the shift in the ninth inning in Game 3. He’s struck out five times and a lot of the time he’s barely even having a competitive at-bat. He only hit .217/.308/.348 in the ALCS. He hit well in the four-game ALDS, but he finished the regular season in a slump, hitting .113/.238/.226 in his last 14 games.