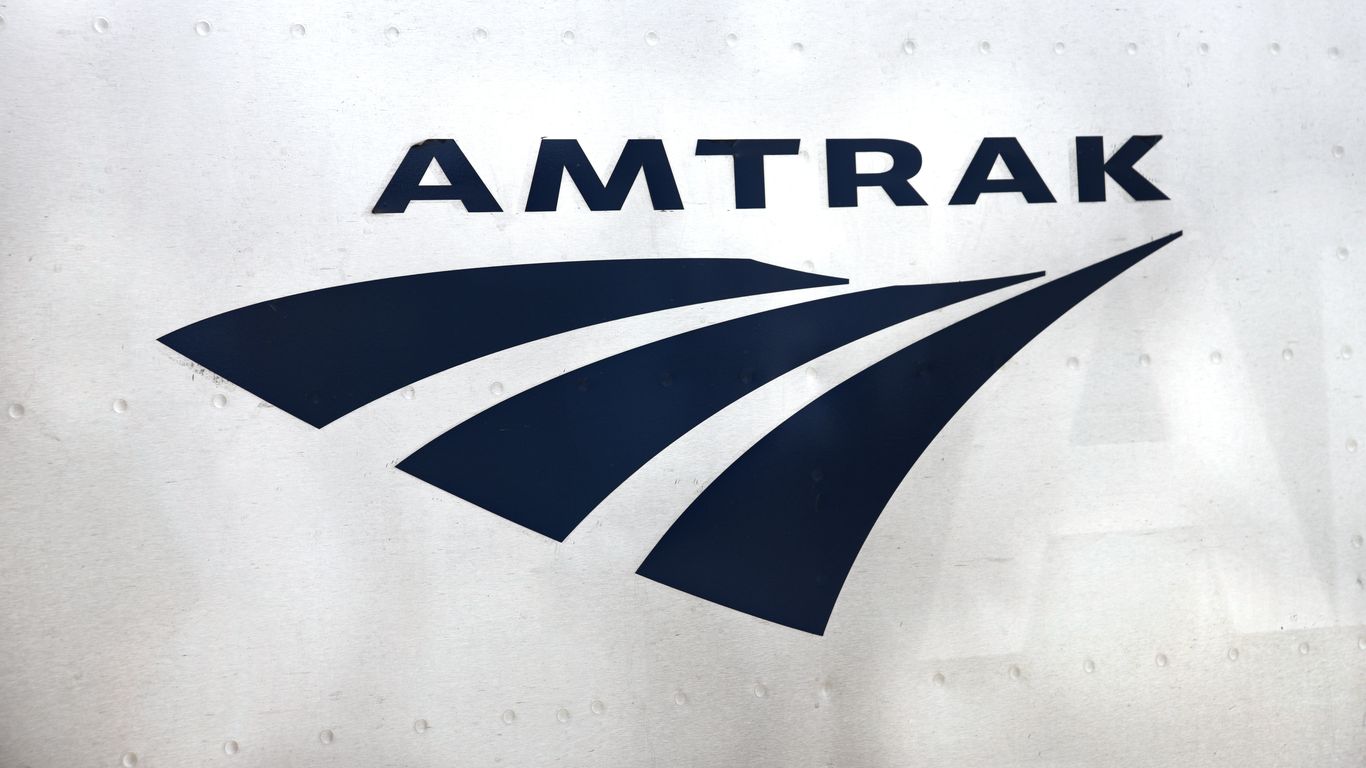 An Amtrak train derailed near Joplin, Montana, resulting in at least three deaths and multiple injuries to passengers and crew on Saturday, per a company statement.

The big picture: 141 passengers and 16 crew members were estimated to be traveling on the westbound Empire Builder train from Chicago to Seattle and Portland when eight cars derailed about 4p.m., Amtrak said early Sunday.

Zoom in: Amanda Frickel, disaster and emergency services coordinator for Hill County, Mont., told the New York Times that “well over” 50 people were wounded in the derailment.

What they’re saying: Montana Gov. Greg Gianforte (R) and Sen. Jon Tester (D-Mont.) both tweeted that they’re “closely monitoring” the situation. Tester added that he’s been in touch with Amtrak.

Of note: Amtrak said in a statement that it had canceled some Saturday Empire Builder trains between Minot, North Dakota and and Shelby, Mont., and made scheduling changes for Sunday due to the derailment.

Editor’s note: This a breaking news story. Please check back for updates.