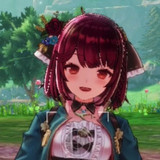 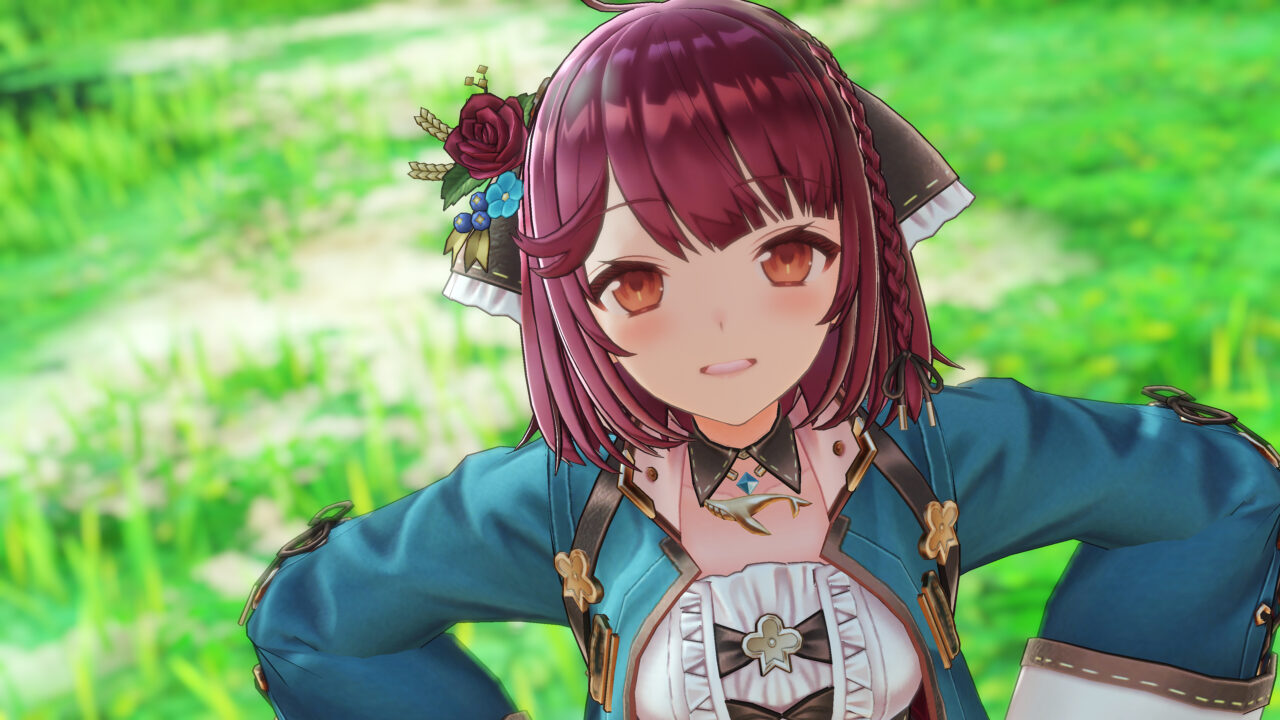 We’ve got a little over a month to go before the launch of Atelier Sophie 2: The Alchemist of the Mysterious Dream, and Koei Tecmo and Gust are here to show off a couple new trailers. First up, we have a look at the RPG’s combat, which is executed via Seamless Battles that begin as soon as you attack an enemy and Multi-Link Turn Battles that combine two teams of three characters.

Check that out below, followed by a peek at the sequel’s Photo Mode.

Atelier Sophie 2: The Alchemist of the Mysterious Dream hits PlayStation 4, Nintendo Switch, and PC around the world on February 25, just one day after the Japanese launch.