Atlanta judge to decide whether to release 2020 election probe report 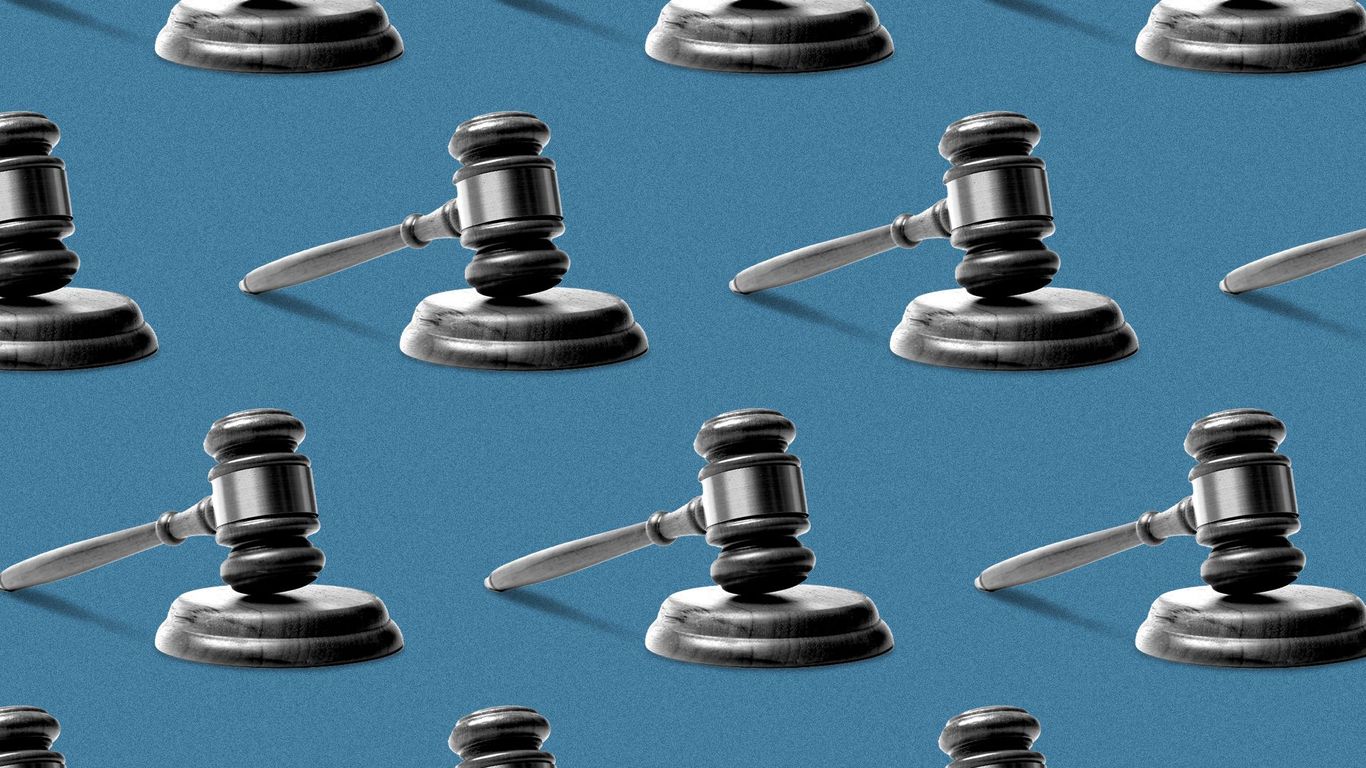 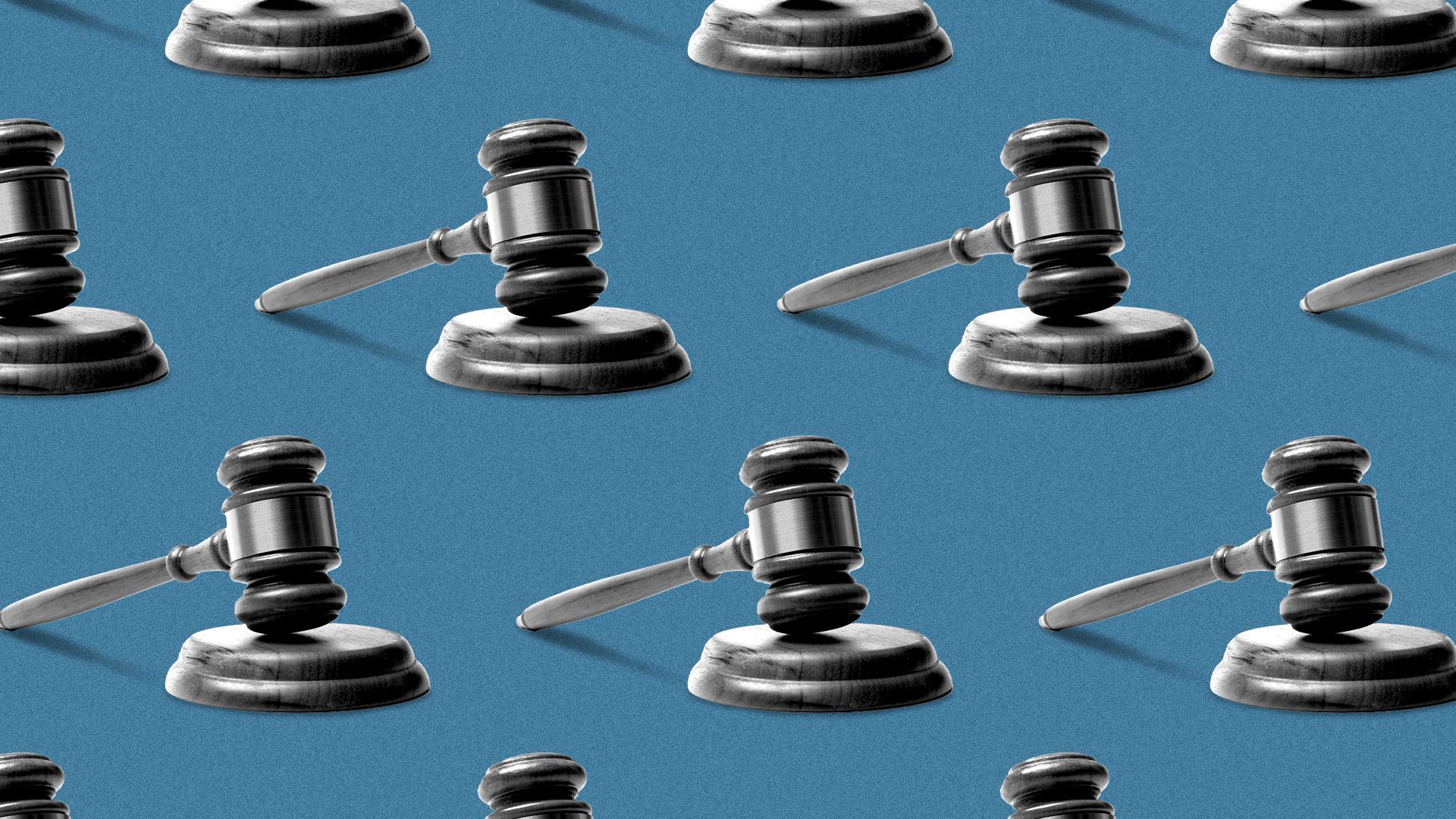 An Atlanta judge will hear arguments Tuesday about whether an investigative report into efforts by former President Trump and his allies to overturn the 2020 election should be made public.

Why it matters: It’s one step closer to Fulton County district attorney Fani Willis’ decision about indicting Trump or his allies after she opened an investigation two years ago.

What we know: In a legal brief, national and local media outlets have argued for the full release of the report, because the public interest “is extraordinary.” They argue the crimes at issue are of “enormous public interest not just to Georgians, but also to citizens throughout the United States.”

What’s happening: Because this investigative grand jury does not have the power to indict, only the ability to recommend indictment or not, its release could complicate any pending indictment the district attorney may be working on.

The other side: In a statement, lawyers for Trump said they will not be participating in the hearing and “have never been a part of this process.” Trump, they said, has never been subpoenaed nor asked to speak to the DA voluntarily.

The intrigue: Norm Eisen, former U.S. ambassador and counsel in the first Trump impeachment trial, says he believes the special purpose grand jury has enough evidence to indict Trump and others.

What they’re saying: In a press conference alongside Eisen last week, J. Tom Morgan, former DeKalb County, Ga. district attorney and law professor at Western Carolina University said the release of the report could put Willis “in a quandary.”

What we’re watching: If any of the report is released, the question of redactions is likely to come up, says Atlanta defense attorney Don Samuel — who is representing Georgia legislators in the proceedings.

Yes, but: Those who have already been named targets in the investigation, including the slate of electors who “certified” a false Trump 2020 victory in Georgia, have not been invited to participate in the hearing.

Of note: Georgia lieutenant governor Burt Jones has been named as a target of the investigation, but Willis was barred from investigating him directly or bringing charges against him after supporting his past political opponent.