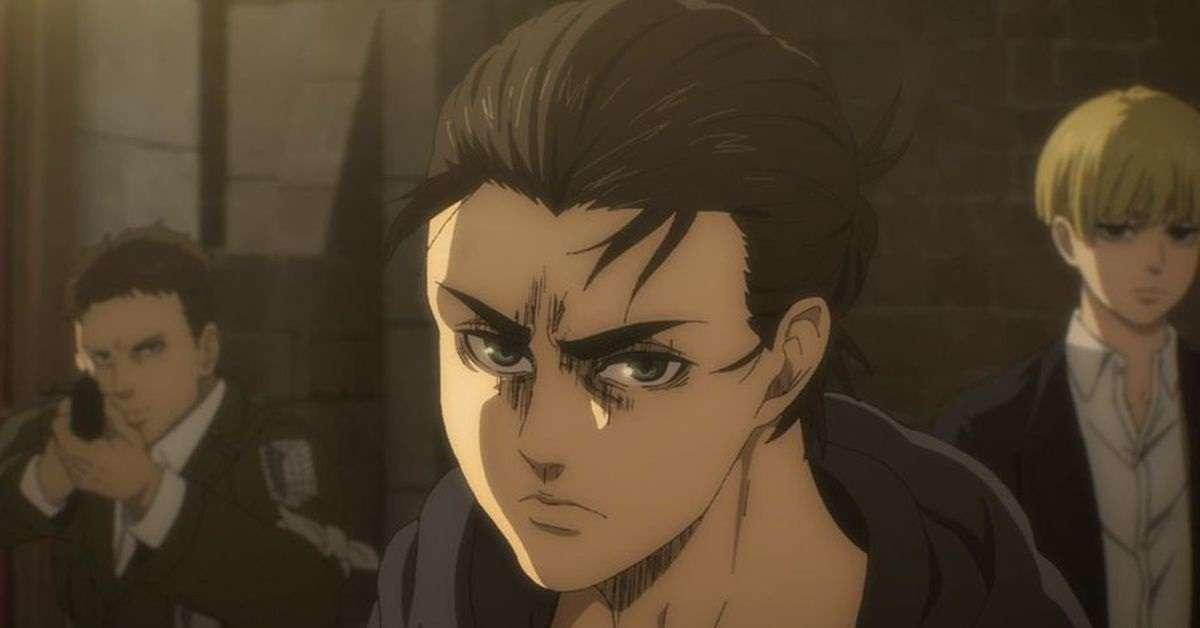 When it comes to Attack on Titan, all eyes are on the anime as its comeback sits on the horizon. It will not be much longer before the show returns to TV, and it will be a doozy. After all, the anime’s fourth season is the last, and this midseason comeback promises to kick off with a bang. And now, Attack on Titan fans have gotten a small update on the project.

The whole thing hit up Twitter courtesy of Masafumi Mima, one of the sound directors on Attack on Titan. It was there the creator put up some photos from the studio, and Mima said dubbing is ongoing for season four.

“The dubbing of Attack on Titan’s final season,” he wrote. Mima went on to describe the pressure his team feels ahead of season four, but the group is surprisingly mellow given the stakes weighing upon them.

“There isn’t a feeling of nervousness every time [we record]. Even though to some extend, I am trying to predict when to record [an actor’s] cry from their soul. Fail isn’t acceptable. Slowly, carefully, recording work is in progress,” the Attack on Titan director shared.

Clearly, Mima has put his entire focus into Attack on Titan, and season four will be all the better for it. The director and his team have some time to polish their audio, so fans have no doubt their work will continue into the final hour. After all, Attack on Titan Titan season four will not return until December 7. With Mima onboard, fans are sure this final season will sound as good as ever, and the director is holding himself to those high expectations.

What do you think about this final outing of Attack on Titan? Will you be tuning into season 4B? Share your thoughts with us in the comments section below or hit me up on Twitter @MeganPetersCB.