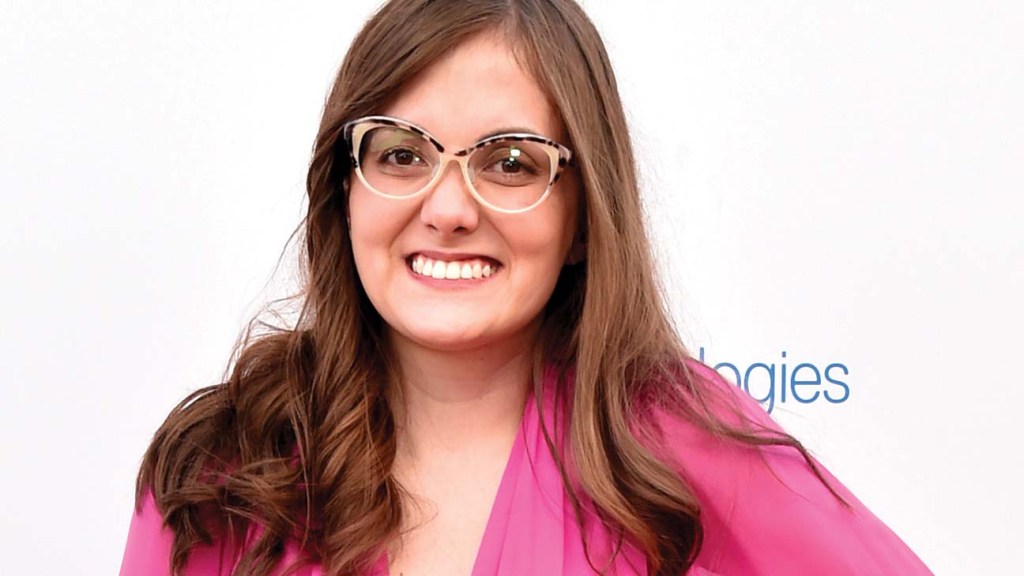 In 2020, the Entertainment Industry Foundation launched Delivering Jobs, a campaign to create employment opportunities for people with autism, intellectual and/or developmental differences. Upon EIF’s 80th anniversary, actress and filmmaker Tal Anderson, who has autism, spoke to THR about the initiative.

What motivated you to get involved with Delivering Jobs?

I was originally asked as an actor to participate in the original 2019 Delivering Jobs campaign. It was a large campaign that included a PSA, print advertisement and a Times Square digital-billboard blast. I played a principal role as an art gallery owner, but also did the voiceover narration for both the 2019 and the 2020 PSAs. Since then, I’ve been motivated to continue to promote the EIF’s work and this campaign on my own, because I believe that the employment situation of disabled people in this country needs to change. I recently became officially involved in the ongoing promotion of this movement, and I’m very honored to be an ambassador for the cause.

This campaign and work has a special place in my heart. I’m autistic and have been faced with employment uncertainty despite having a college degree and being highly trained in my field. I’ve struggled with verbal apraxia, anxiety and delayed expressive language, all making it very difficult for me in the interview process for jobs I was trained to do. I’ve also struggled with the decision of whether or not to disclose my disability for fear of discrimination, because people in general don’t understand that my disability doesn’t keep me from being a valuable employee.

I thankfully found my place in the entertainment industry, and my career as an actor gives me a voice to support causes of importance for the disabled community. The chance to participate in a campaign to promote employment for disabled people, and specifically for autistic and neurodivergent people, is an opportunity for me to take part in change that could help many people like myself, and I’m proud to be a small part of delivering such a necessary message.

What do you consider the organization’s most important achievements?

I think that just getting collaboration from so many organizations, and having them agree that there needs to be a focus on promoting employment for disabled people, is a major achievement in itself. Aside from that, though, I think that a very important achievement is the amount of exposure the EIF has been able to get with this campaign for Delivering Jobs. All this work continues to engage the public to advocate for inclusion and equality, and as a disabled person, this is very promising to me.

A version of this story first appeared in the June 22 issue of The Hollywood Reporter magazine. Click here to subscribe.