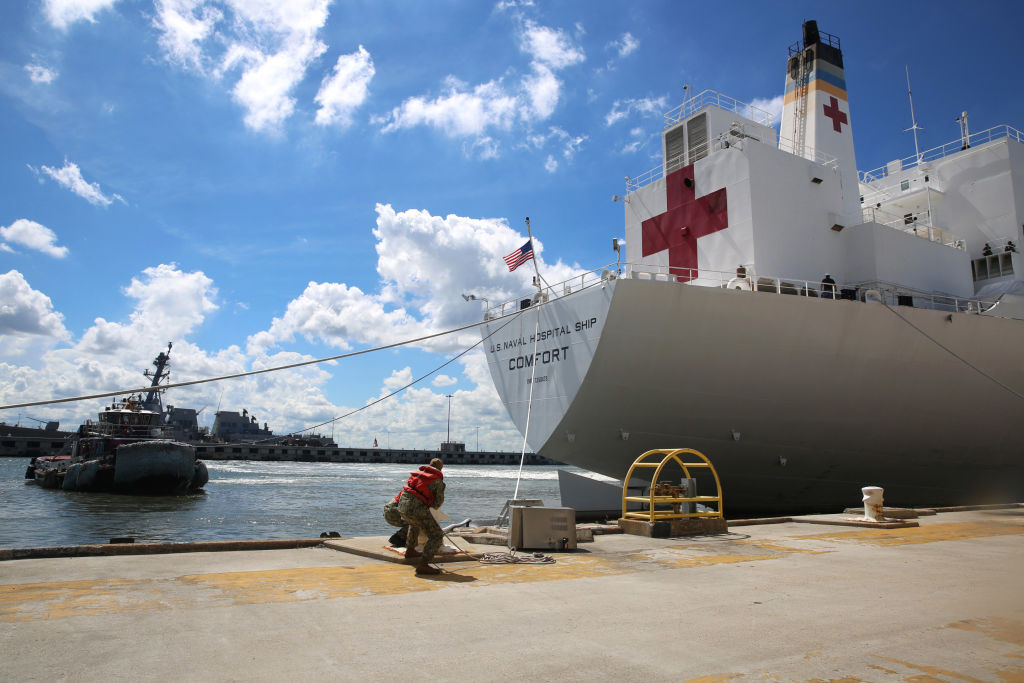 The Defense Department program that contracts out billions of dollars in health care services for military families has not accurately identified how much it has spent in error, the Pentagon’s inspector general said in a report made public this week.

The Defense Health Agency’s Military Health Benefits program, which spends about $23 billion a year, “did not have adequate processes to identify improper payments and produce a reliable improper payment estimate” for fiscal 2021, the report said.

By sharp contrast, the Pentagon’s Agency Financial Report for fiscal 2021, produced in November, said the agency had 95 percent confidence in the accuracy of its process for tracking overpayments in the Military Health Benefits program.

While this week’s inspector general report on that program covers just a fraction of the Pentagon’s nearly $665 billion in annual payments to people, contractors and other entities, the audit begs the question of how much worse the improper payments problem is across the department than defense officials have said.

The Pentagon inspector general is required by law to report annually on the department’s overall performance in controlling improper payments, but that report has yet to be released.

Improper payments include overpayments and underpayments. The term also covers payments to an ineligible recipient or for an ineligible good or service, or spending on goods or services that were not received. Also included are instances when it is not clear whether the payment was proper, due to a lack of documentation.

Federal auditors have consistently reported that improper payments at the Pentagon are a significant management challenge. Even if only a tiny fraction of the department’s enormous budget is spent in error, the sums can be considerable.

For instance, in fiscal 2020, the department disclosed in its Agency Financial Report that nearly 2 percent of its spending, or $11.4 billion, was considered improper, most of it due to a lack of documentation to explain the expenditures.

Then, in November, the Pentagon’s latest report, which covered its fiscal 2021 finances, said the situation had improved markedly. The November report said improper payments were down to $2.5 billion — still a sizable sum but nearly $9 billion less than the previous year. The decrease was mostly due, the report said, to “corrective actions” in payroll accounts.

The Pentagon reported in fiscal 2020 that the benefits program had $339 million in improper payments. Then, in November’s fiscal 2021 annual report, the number had been cut roughly in half to $167 million in fiscal 2020. In the report, the department expressed 95 percent confidence in the methodology that produced that finding. But the latter figure is the one the IG report calls into question.

The Defense Health Agency director, Lt. Gen. Ronald J. Place, in a Dec. 17 letter included in the report, concurred with the inspector general’s recommendations for detailed ways to improve controls.

The agency “continues to strive for achieving appropriateness in the identification and reporting of improper payments under the Military Health Benefits program,” Place wrote. “The Agency welcomes the findings as a method for identifying areas of potential weakness and a means for improving operation procedures.”