Australian Admits to Killing Gay U.S. Man Whose Death Was Dismissed By Police as Suicide

Home /General/Australian Admits to Killing Gay U.S. Man Whose Death Was Dismissed By Police as Suicide 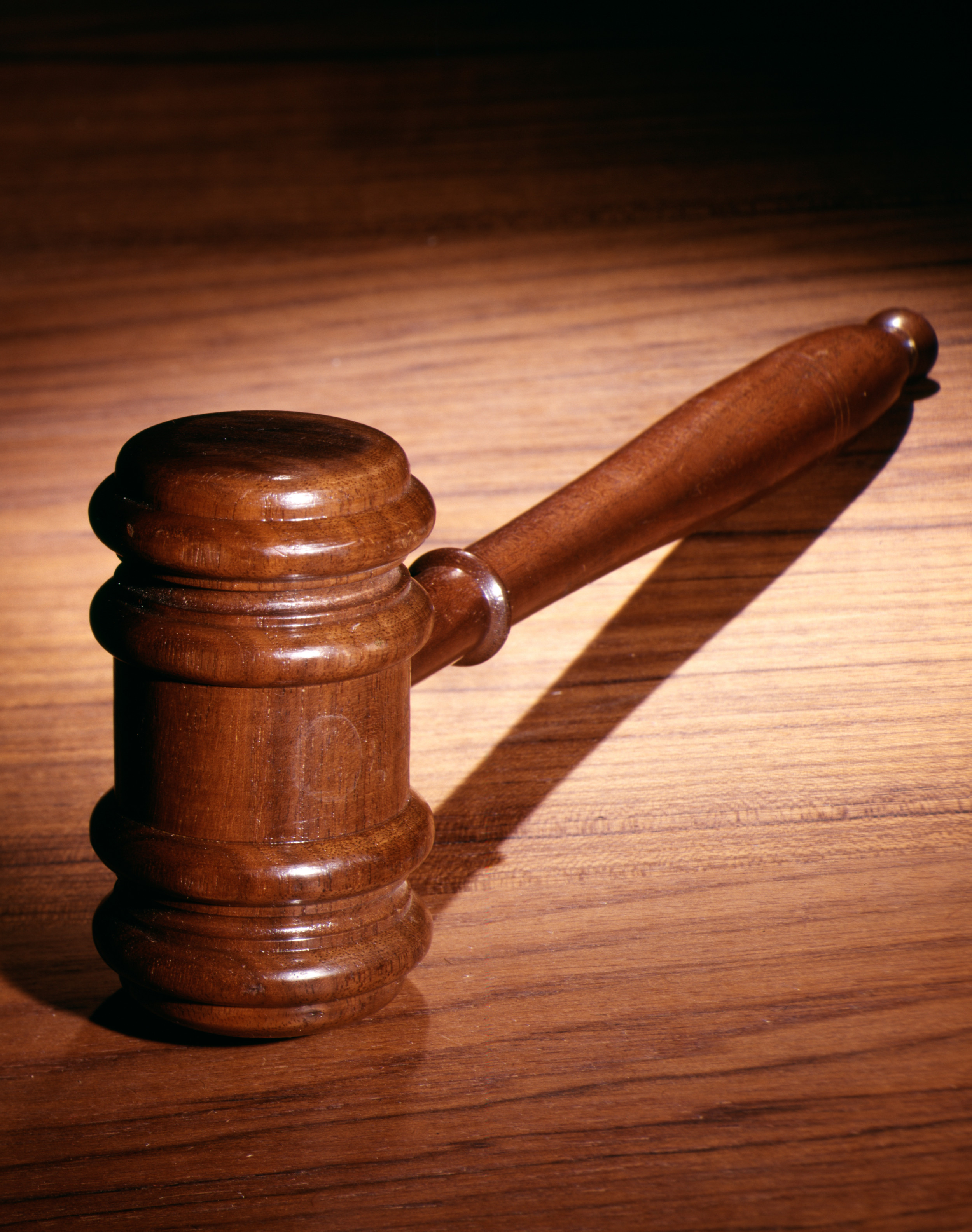 An Australian man pleaded guilty on Monday to murdering 27-year-old Scott Johnson more than 30 years ago after his body was found at the bottom of an Australian cliff in a crime that was dismissed by law enforcement as a suicide.

In May 2020, Scott White was charged with Johnson’s murder and originally pleaded not guilty. In a twist of events on Monday, White changed his plea during the pretrial hearing.

On December 8, 1988, Johnson’s naked body was found at the base of the North Head cliff in Sydney. His clothes were found folded neatly at the top of the cliff and his wallet was missing. Despite the suspicious circumstances police still ruled his death as a suicide, the Associated Press reported.

White’s lawyer tried to have White’s guilty plea withdrawn arguing he was not “fit to make the admission.” A Supreme Court judge rejected the defense’s motion on Thursday and upheld the guilty plea, convicting White of murder, ABC News reported.

Johnson, who was gay, had moved to Australia to be with his partner, ABC news said. He attended the Australian National University as a mathematician doctoral student and had applied for permanent residency.

Johnson’s family had rejected the police’s ruling of death as a suicide. They always believed it was a gay hate crime as his body was found at a known spot where gay men would gather.

A total of three coronial inquests were filed to look into Johnson’s death. The first inquest determined the death as a suicide. In 2012 during the second inquest, a coroner said he could not exactly determine how Johnson had died.

In 2017 a third inquest had been filed by Johnson’s family. State Coroner Michael Barnes determined that Johnson “fell from the cliff top as a result of actual or threatened violence by unidentified persons who attacked him because they perceived him to be homosexual,” the Associated Press reported.

The BBC reported authorities previously apologized to the Johnson family for how the case was investigated during the 1980s.

“While we have a long way to go in the legal process, it must be acknowledged that if it wasn’t for the determination of the Johnson family… we wouldn’t be where we are today,” Commissioner Mick Fuller said.

Johnson’s brother, Steve, told the New York Times he hopes his brother’s case can be used as an example for future inquires.

“They now have a model to follow. They now have some hope that you can solve a 30-year-old case,” he said. “I feel like my brother would be really proud.”

White is currently in custody and is scheduled to be sentenced on May 2 and faces up to life in prison.