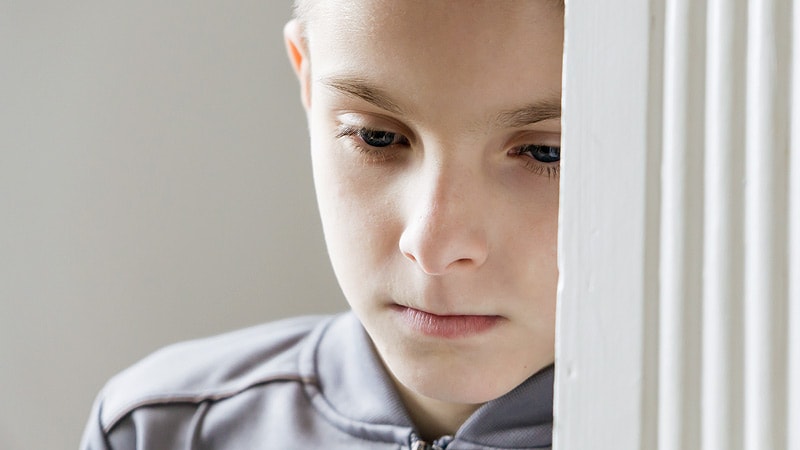 The prevalence of autism spectrum disorder (ASD) in some New Jersey communities is triple the national average, a new analysis shows.

Investigators found that up to 10% of children in some of the state’s school districts have an ASD diagnosis vs the national average of just under 2%.

“When you have those players on the ground, it’s likely we’re going to be finding more, if not almost all, of the children with autism in a given district,” said Zahorodny, who also is director of the New Jersey Autism Study for the Centers for Disease Control and Prevention (CDC).

The study was published online October 21 in the journal Autism Research.

Researchers used the Autism and Developmental Disabilities Monitoring (ADDM) Network, a surveillance method developed by the CDC that includes data collected from health and special education records of children living in 11 communities across the United States. New Jersey is one of the ADDM participating sites.

National data is important, but Zahorodny and colleagues wanted to examine ASD prevalence at a more granular level, comparing prevalence district by district.

They examined data from 5453 children who were 8 years old in 2016 and attended public school in Essex, Hudson, Ocean, and Union counties.

Across the region, ASD prevalence was four times higher in boys vs girls, mirroring national statistics.

Another study is under way to better understand why autism rates were lower in specific districts and Hispanic children overall, but Zahorodny said one possibility is a lack of resources in those districts.

The study’s methodology was used by the CDC from 2000 to 2016 and includes assessment of children who have an ASD diagnosis, and children who haven’t received a diagnosis but have documented behaviors consistent with ASD.

In 2018, it was replaced with a less comprehensive approach that relies only on children with an ASD diagnosis. Data using this new methodology has not yet been reported.

In the new study from New Jersey, 767 children with autism were diagnosed by a pediatrician, neurologist, or other community provider. The remaining 175 children with autism, 18.6% of the total cohort, did not have an ASD diagnosis but met the AMMD case definition.

Under the new methodology, those children would not be counted.

“Something could be lost in the new methodology in terms of usefulness of the information because when the estimates are incomplete or low, that might lead people to make the wrong judgments when they make decisions about resources,” Zahorodny said.

The study was funded by the Centers for Disease Control and Prevention and the National Institutes of Health. The study authors report no relevant financial relationships.