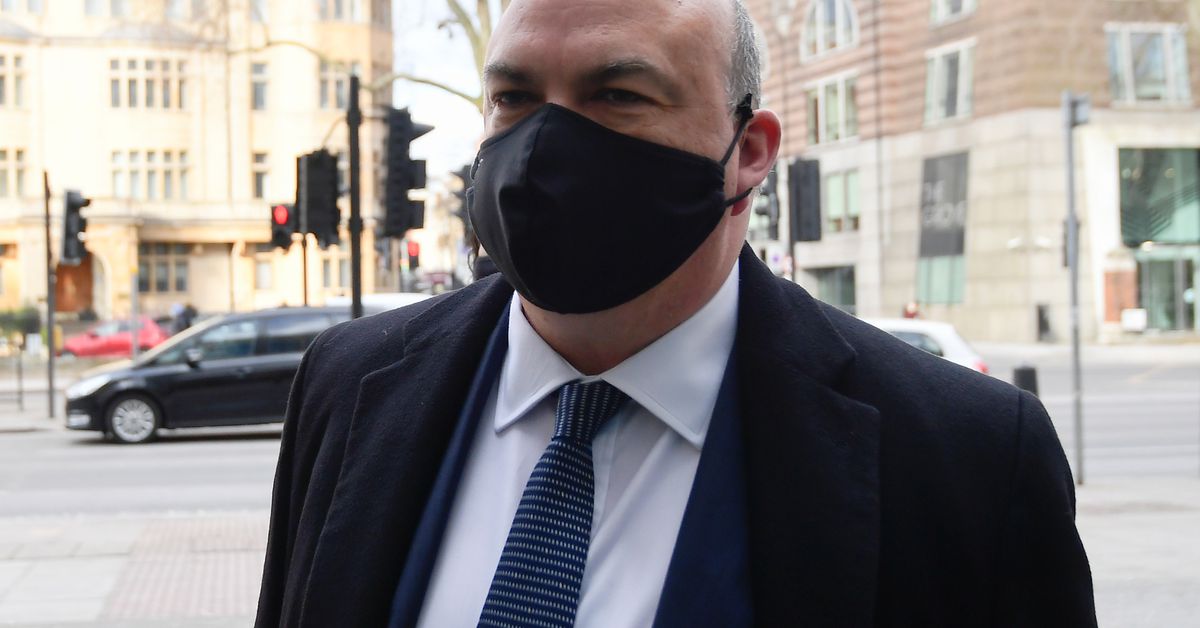 LONDON, July 22 (Reuters) – Mike Lynch, the British tech billionaire who sold his data company Autonomy to Hewlett Packard, is disappointed that a British court has ruled against him and ordered his extradition to the United States, his lawyer said on Thursday.

HP has alleged that Lynch fraudulently inflated the value of Autonomy before its sale. Lynch denied the charges.

“Dr Lynch is disappointed that the court has ruled against him without waiting for the High Court’s judgment in the civil case that examined all these issues. Dr Lynch denies the charges against him,” lawyer Chris Morvillo of Clifford Chance said.

“At the request of the U.S. Department of Justice, the court has ruled that a British citizen who ran a British company listed on the London Stock Exchange should be extradited to America over allegations about his conduct in the UK.

“We say this case belongs in the UK. If the Home Secretary nonetheless decides to order extradition, Dr Lynch intends to appeal.”