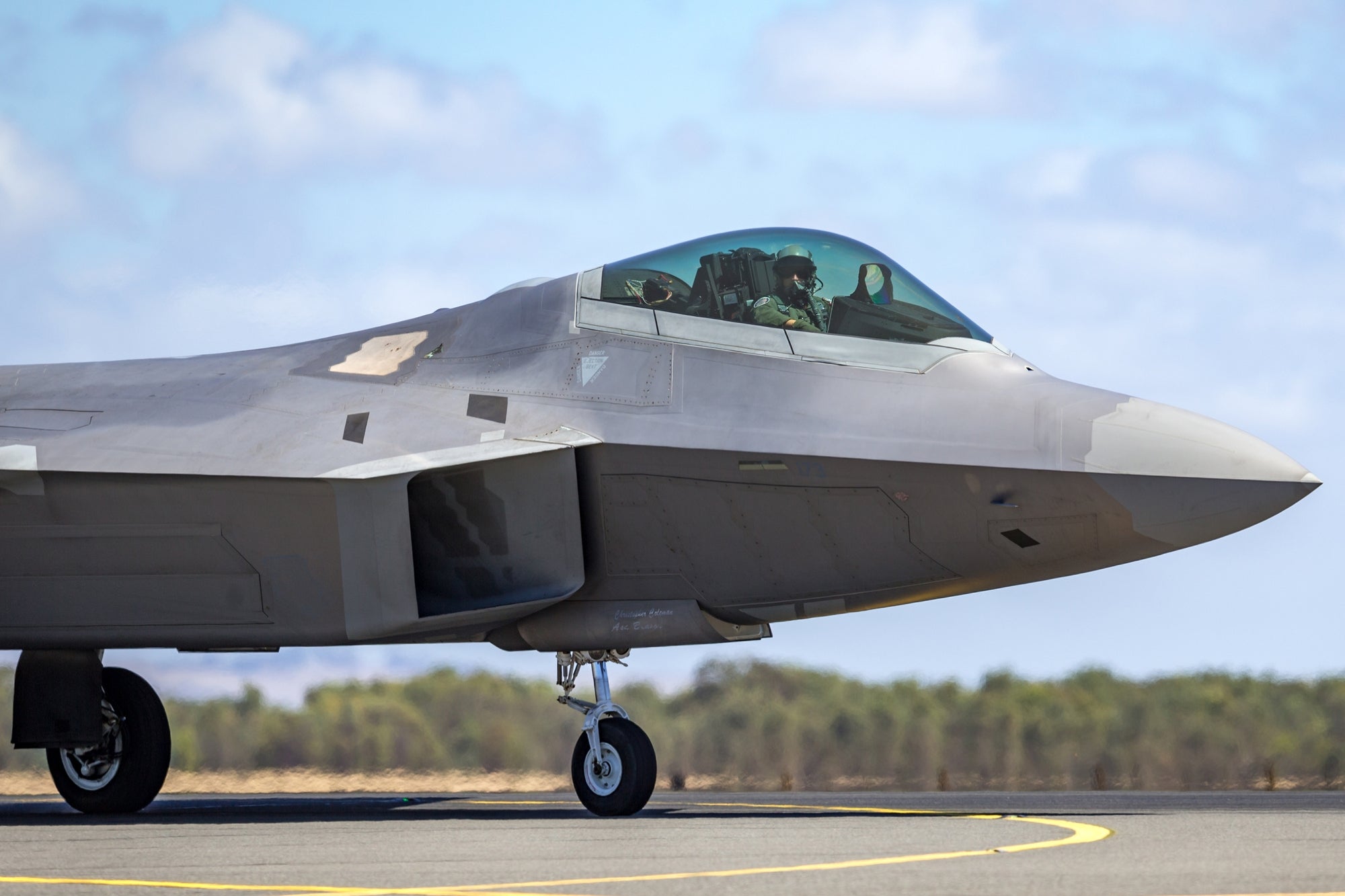 Aircraft company Lockheed Martin could become the new GameStop for Reddit investors, who were known to inflate the video game company’s prices this year.

Apparently the actions of the aeronautical company are in the focus of attention of a subforum of the site known as r / wallstreetbets. The reason? UFO sightings.

In a publication of the subforum they explain that any statement about extraterrestrial phenomena is causing a growth in the actions of the defense aircraft firm.

In this letter, the author mentioned several cases of flying objects that were not governed by the laws of physics, in addition to a “secret” research program in the United States on the subject.

He also mentioned how much they expected the release of the report commissioned by former President Donald Trump. On the other hand, it explains that the sighting phenomena can actually be the existence of aliens, technological advances from Russia or China, and even a secret technology program from the United States.

In another subforum they posted a video with the caption: “National Press Club 2001 (The Disclosure Project) where US Army Sgt. Clifford Stone claims to have cataloged 57 species, various companies, including Lockheed Martin, are producing alien technology and more. I have not seen this published anywhere ”.

The r / wallstreetbets post has become popular with redditors and has received great acclaim with some small investors likely to set their sights on the aviation defense company.

However, a Russian media collects the explanation of Albert Koroev, head of the expert department of BCS World of Investments, who says that: “the capitalization of Lockheed Martin is five times greater than that of GameStop itself, and it will not be so easy for retailers disperse them ”.