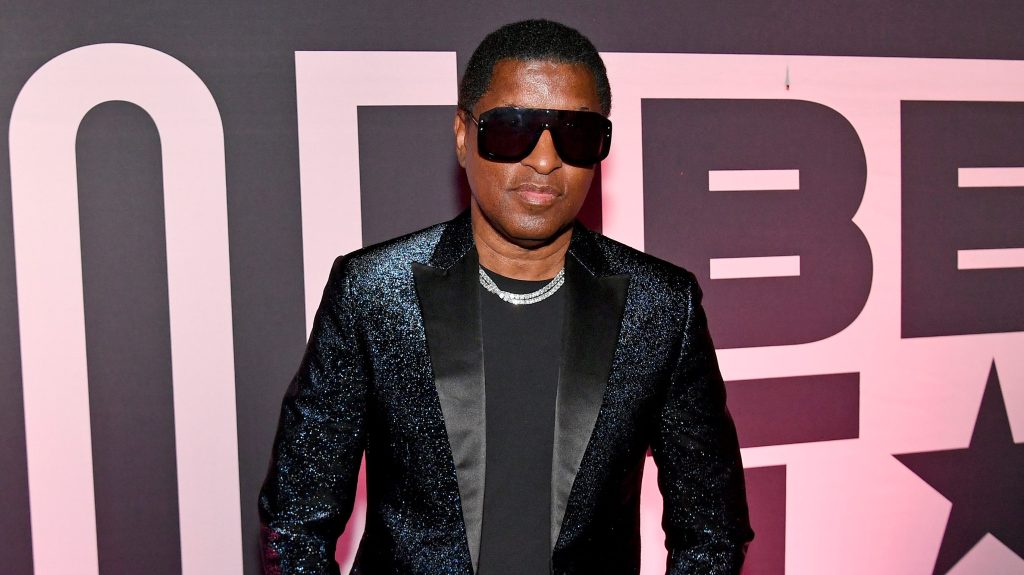 Anita Baker is embarking on a nationwide tour in 2023 and is bringing Babyface along for the ride.

“I am excited to share that I am joining the iconic and legendary @IAMANITABAKER on tour next year! I am looking forward to sharing her stage and seeing all of you for some fun evenings filled with music & love,” tweeted Babyface, 64.

Baker confirmed the previously rumored tour earlier this month and took to Twitter with a quick guessing game to unveil who would join her on the road. The first clue read, “‘Rapture’ released 1986. *Legendary Male, after 1986…” To which one confused fan replied, “This is tough Hmm…Just one more clue please. Is he part of a group?”

Before the Girls Night Out crooner‘s breakout as a solo act, he was part of The Deele, alongside L.A. Reid, Carlos “Satin” Greene, Darnell “Dee” Bristol, Stanley “Stick” Burke, and Kevin “Kayo” Roberson. Face co-wrote one of the biggest hits, “Two Occasions.”

The final clue provided before the big reveal read, “Last Clue: Iconic Career, In Front of the Microphone ANNNND, behind it, for Other… Even Now.” In the official announcement, the Rapture songbird tweeted, “Our Friend. The Legend, Himself… @Babyface has agreed to Join Us. As Our Special Guest for Evenings filled with Love & Music.”

The tour will take place throughout all of 2023 with stops in most major cities including New York City, Los Angeles, New Orleans, Atlanta, Chicago, and of course, Detroit. The Songstress Tour will support the 40th anniversary of her 1983 solo debut album. Tickets are currently on sale.