The regulator said its timely action protected FTX’s assets under its control from hacking and compromise. 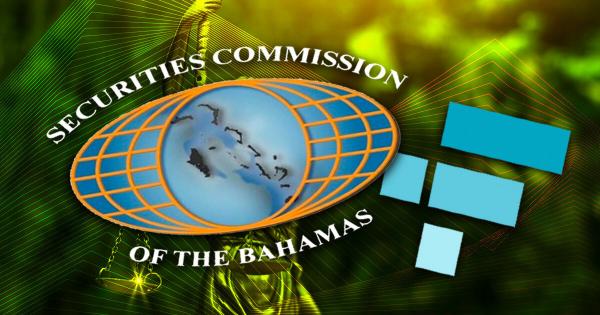 The Securities Commission of The Bahamas (SCB) rejected FTX’s CEO John Ray III’s allegations that it directed unauthorized access to the embattled exchange’s system after it filed for bankruptcy, according to a Nov. 23 press statement.

SCB said the FTX CEO had relied on statements from individuals the exchange had declared to be “unreliable” and “potentially seriously compromised” to make its “intemperate and inaccurate” allegations.

Defending its position, the regulator said its timely action to protect customers’ funds has been “misinterpreted.” According to the SCB, it had secured a Nov. 12 court order that authorized the transfer of FTX’s assets to wallets under its control.

The regulator added that this timely action protected the digital assets under its control from associated risks like hacking and compromise.

SCB highlighted that the statements made by FTX proved the wisdom in its decision as the exchange said, “they have suffered significant thefts, that their systems were compromised,
and that they continue to face new hacking attempts.”

A Nov. 17 court filing from FTX said it had credible evidence that the Bahamian government was responsible for directing the unauthorized access to its systems after it filed for bankruptcy.

The exchange also alleged that former CEO Sam Bankman-Fried and CTO Gary Wang were behind the Nov. 13 events.

Meanwhile, the Bahamas Supreme Court has ordered the bankrupt crypto exchange to indemnify and reimburse the SCB for any expenses incurred while safekeeping its digital assets.

Glassnode and CryptoSlate Deep Dive: How a cold winter is impacting Bitcoin miners and why the fear has just begun – Issue 01
Caroline Ellison, hate, misogyny, FTX, and the media – Making sense of it all