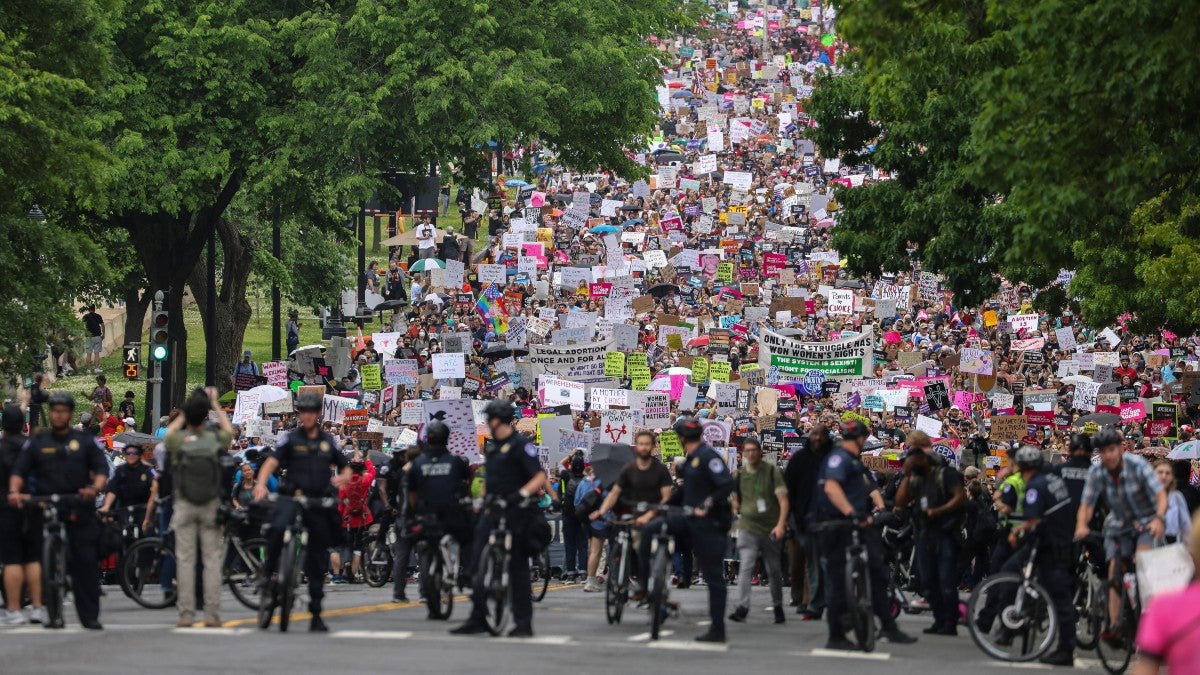 “Bans Off Our Bodies” pro-abortion rights rally in Los Angeles is expected to bring out 50,000 supporters and activists on Saturday as part of a larger nationwide day of protesting coordinated by the Women’s March Foundation, Planned Parenthood and other coalitions.

While the LA rally had been planned for months, it has taken on newfound urgency as the Supreme Court stands poised to repeal 1973’s landmark Roe v. Wade, which protects the right to abortion under implied Constitutional rights to privacy. 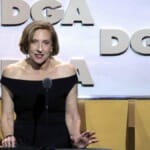 Rallies are taking place across the country, with Planned Parenthood’s site directing potential attendees to find a march near them. Some of the local LA-based protests are taking place in Pasadena, Long Beach, Sherman Oaks and Palos Verdes. Nationwide, there are rallies scheduled in large city hubs like Austin, Washington, D.C., New York City and Chicago, which millions of protestors are set to attend.

“This is a moment for mass mobilization,” Sen. Padilla wrote on Twitter.

According to national research polls, about 6-in-10 Americans support legal, safe and accessible abortions.

Celebrities took to social media to urge people to join in on advocating for reproductive rights, with some posting photos from the protests. “Today we march for reproductive freedom and justice,” Padma Lakshmi said, sharing photos of herself at the rally alongside Oscar-winning actress Laura Dern and model Christy Turlington Burns.

Singer and actress Dove Cameron shared a photo of a protestor holding a sign that read, “You can’t ban abortions, you can only ban safe abortions.” 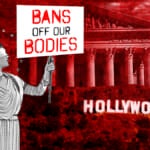 In the beginning of May, Politico published an explosive scoop featuring the draft majority opinion of the Court, written by Judge Samuel Alito. It became the news site’s most-trafficked story in its history and sparked outrage online, prompting people to share links to abortion funds and personal stories about the need to protect the right to reproductive freedom.

See further posts about the Los Angeles “Bans Off Our Bodies” rallies below: 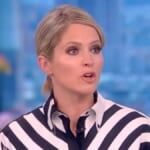 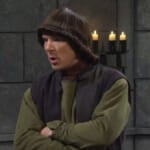