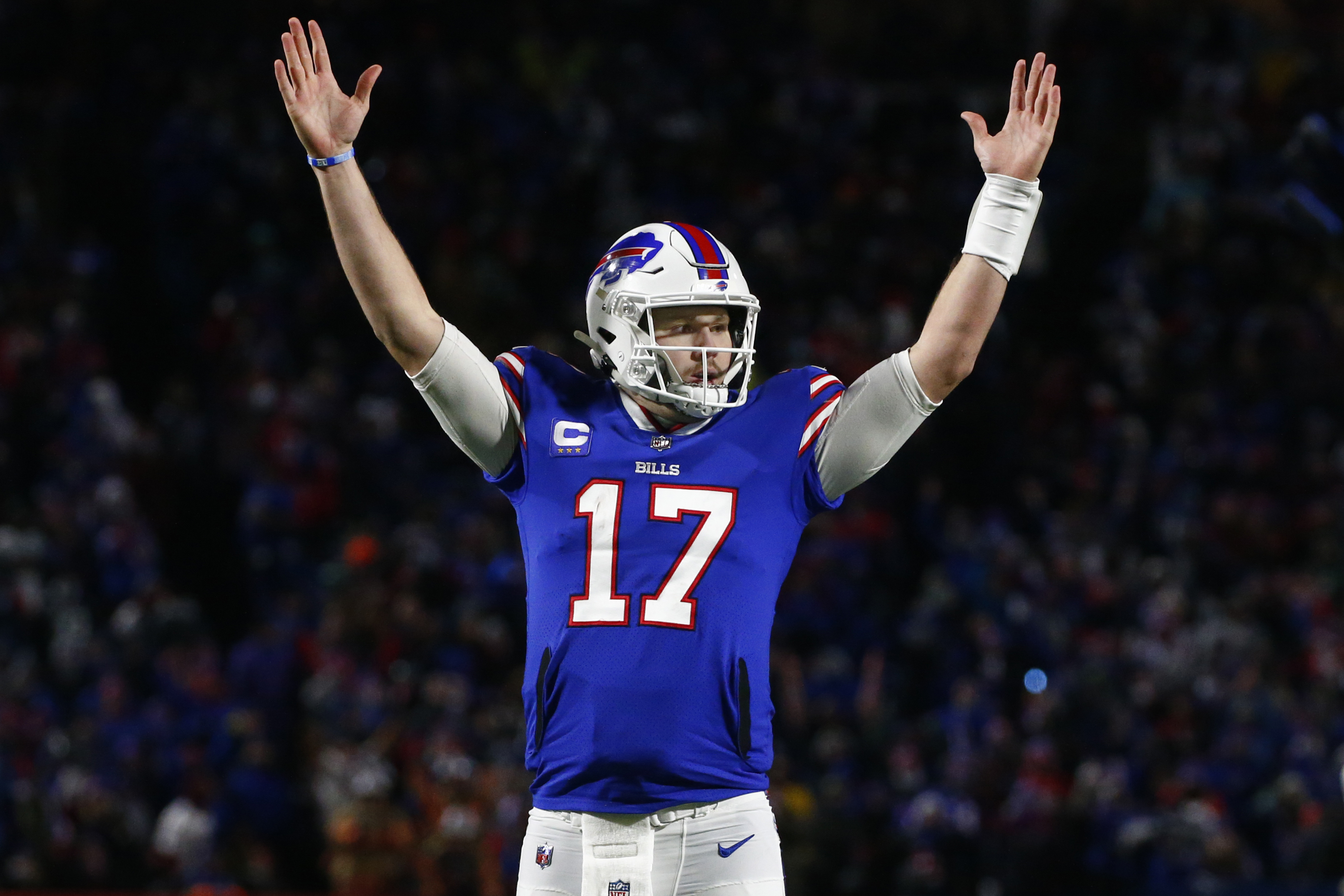 “Take some Viagra before the game,
baby,” Scott said Thursday on ESPN’s Get Up (via TMZ Sports).
“That’ll get that circulation going right.”

The 2006 Pro Bowler, who played
numerous cold-weather games during an 11-year career with the
Baltimore Ravens and New York Jets, insisted it was a genuine
statement.

“Viagra was first a heart
medicine, right? So, it builds up circulation, which makes sure it
gets circulation to the feet,” Scott said. “I swear, I’m
not trying to be funny.”

While players and fans must prepare for
downright cold conditions, WGRZ meteorologist Elyse Smith noted
neither the severe winds nor snow should factor into the game:

Conditions for this game are not just going to be “chilly.” This is serious cold for Saturday night with temperatures in the single digits & wind chill values at or below zero.

That’s good news for the Bills.

Cold temperatures can still be an
issue, but they shouldn’t eliminate large portions of the playbook
like wind or snow could.

Allen said Tuesday he’s struggled with
circulation issues in his feet, so keeping them warm will be his
focus throughout the AFC Wild Card Round matchup.

“My toes get really cold and they go
numb a little bit, so keeping those suckers as warm and as dry as
possible as well as the hands, obviously, that’s a big emphasis for
quarterbacks,” he told reporters. “You need your hands to throw
so keeping those extremities as warm as possible.”

It’s unclear whether Allen, or any
other player in Saturday’s game, will take Scott up on his idea to increase blood flow,
though.