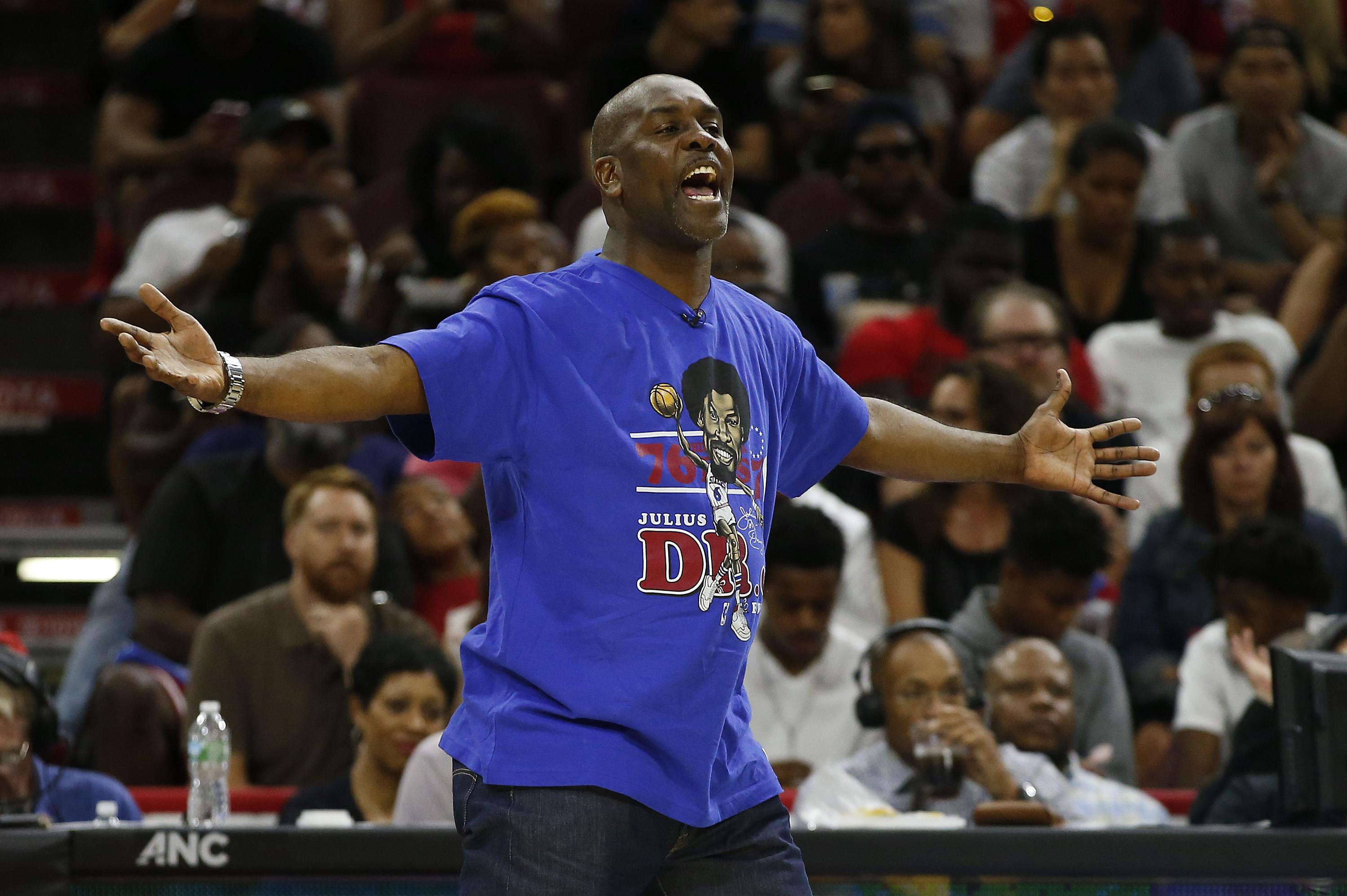 According to Marc J. Spears of ESPN’s The Undefeated, the Naismith Memorial Basketball Hall of Famer said he took the job since it will allow him to coach in his hometown of Oakland, California:

“It’s a startup program and a private independent school where I can establish what I want to establish. I don’t have to go behind anybody to try to make a program become something or keep it going. I can start it off with my own program with what I want to happen. And the reason I took it is because it’s in Oakland, California.”

Lincoln University is starting a sports program next year, and Payton plans to schedule a significant number of Division I opponents in hopes of developing Lincoln into a Division I basketball school.

Payton pointed to the shrinking professional sports landscape in Oakland as another reason why he wanted to get involved:

“Everybody knows we losing all kinds of sports here. We lost the [Las Vegas] Raiders, the [Oakland] A’s want to leave because we’re not giving them an arena. The [Golden State] Warriors have left. So, we need something to spunk these people, these fans, back up. And especially a guy like myself coming from Oakland, California, and what I’ve done in my career, I think a lot of people would be really, really excited about it.”

The 52-year-old was one of the best defensive guards in NBA history.

Payton said he is planning to recruit players who are “going to work hard, going to grind, coming from that gritty, gritty neighborhood they grew up in,” adding that he expects to do the bulk of his recruiting on the West Coast.

His only other head coaching experience is with 3 Headed Monsters of the BIG3 league. He told Spears he plans to fulfill his BIG3 coaching duties in 2021 before moving on to Lincoln University.