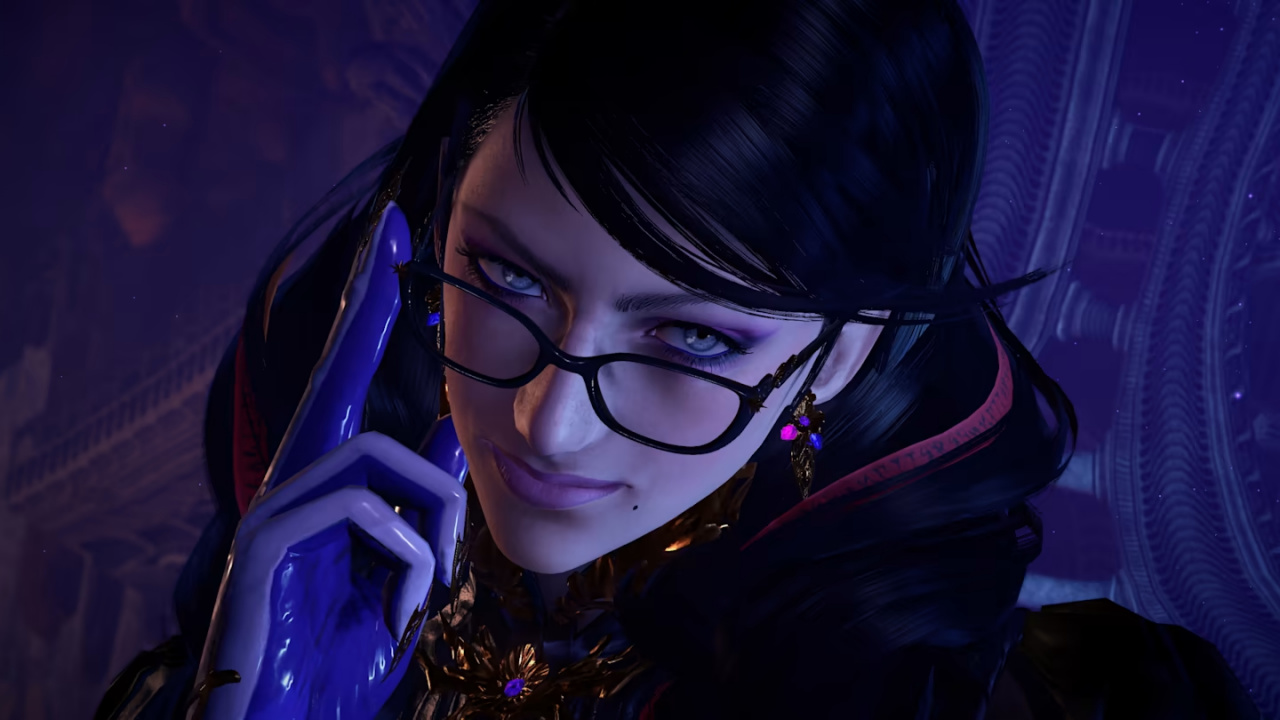 If this year wasn’t already busy enough for the Switch with titles like Xenoblade Chronicles 3 and Pokémon Scarlet and Violet, there’s also Bayonetta’s next outing to look forward to this October.

If you are eager to learn more about the story of Bayonetta 3, Australia’s Classification Board has detailed what’s in store for the Umbra witch. Interestingly, the ACB even notes how this description “may contain spoilers”. There’ll be strong fantasy, violence and online interactivity (with the game rated MA15+). Here’s what else to expect:

Bayonetta 3 is an action adventure game in which human characters travel through a series of fantasy environments, battling monsters called Homunculi and an evil being known as Singularity. Players must make their way to an island, Thule, in order to prevent Singularity from destroying the known worlds.

Themes The game contains fantasy themes, including monsters and supernatural beings. There is a brief sequence where a character removes her own heart in order to increase her powers.

The same rating also references online interactivity – in the form of shared leaderboards. This apparently includes the ability to upload scores for “specific chapters” within the third game. It’s currently unknown if the game will support additional online features.

Bayonetta 3 was also rated by the ESRB last month – highlighting the mature content and in-game purchases:

What do you think of this story description? How about online leaderboard support? Leave a comment below.

Talking Point: What Are You Playing This Weekend? (August 6th)
Mini Review: MADiSON