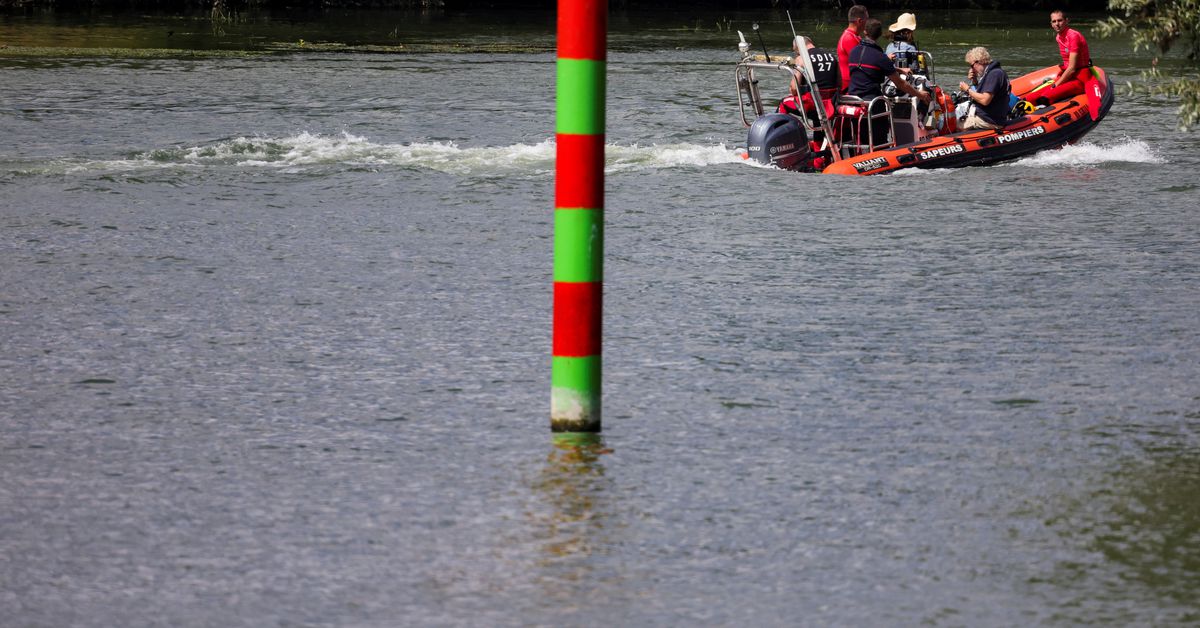 PARIS, Aug 6 (Reuters) – Concerns are rising for a beluga whale which has been spotted in France’s river Seine far, from the cold Arctic waters it is more suited, after it refused food and appears emaciated, a local official said on Saturday.

The beluga is swimming slowly in a basin between two locks about 80 km (50 miles) from Paris. Vets will evaluate its health before a decision is taken on how to intervene.

Rescuers, who do not know if the 4-metre mammal is not eating because it lacks energy or is sick, have tried feeding it with live trout.

The whale has strayed far from its natural habitat, swimming 160 km up the Seine, past the port of Rouen and towards the French capital. Markings were beginning to appear on its skin, a possible sign of deteriorating health.

The all-white beluga normally live in Arctic and sub-Arctic oceans, although they are known to sometimes venture into more southern waters and can survive for a short while in freshwater.

In May, a sick orca separated from its pod died of natural causes in the Seine after attempts to guide it back to sea failed. A month later, another whale, believed to be a Minke, was spotted in the Seine.

No decision had been taken on how to return the beluga to the ocean, Dorliat-Pouzet said.

One option was to try and lead it back to open water. Another was to remove it from the river and transport it, though Dorliat-Pouzet said it was unclear whether the whale was strong enough for such a perilous operation.

Vets will first to attempt to inject it with vitamins.

“Few people think it will return 160 km to the sea on its own,” Dorliat-Pouzet added.