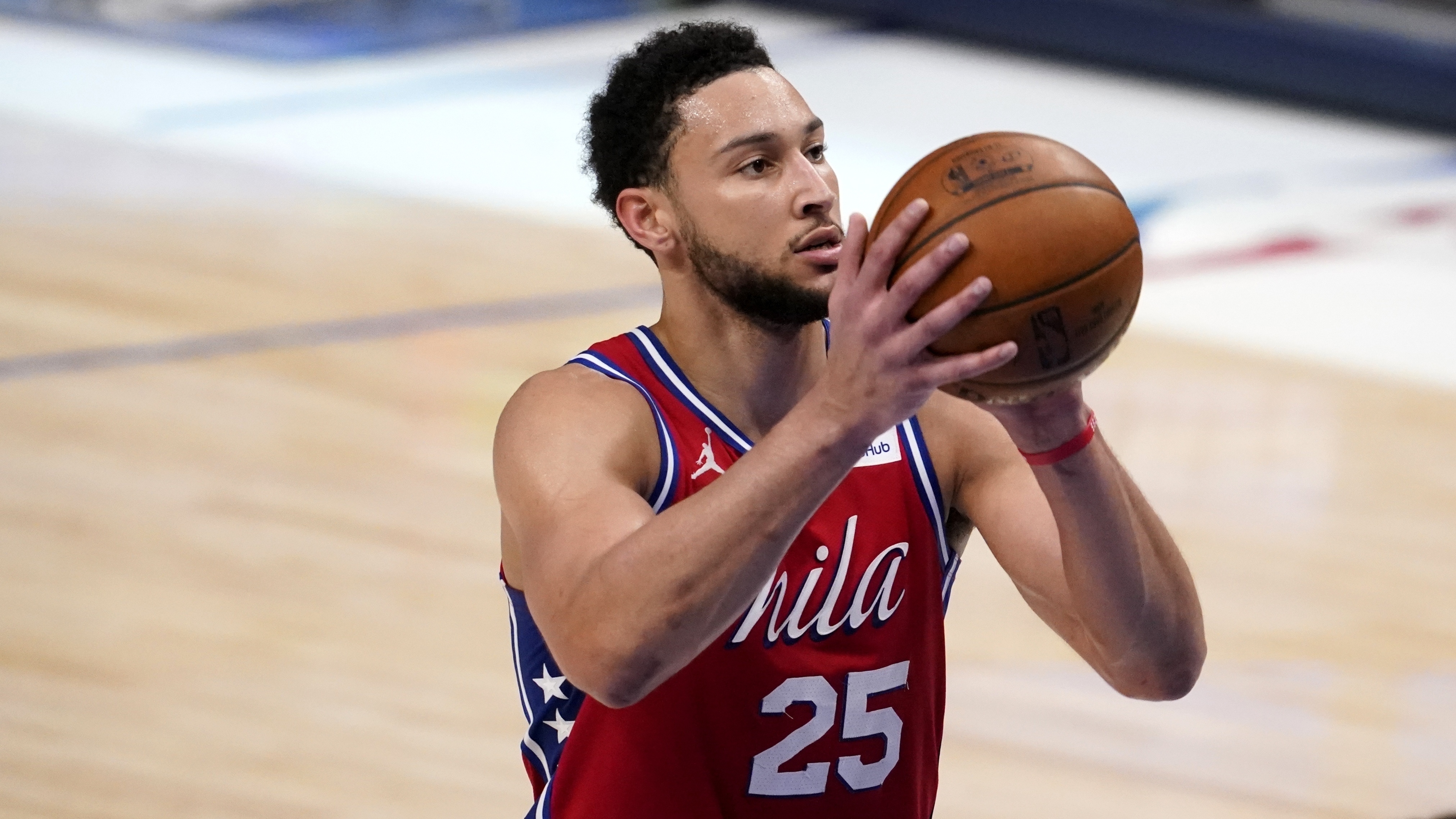 Ben Simmons of the Philadelphia 76ers has reportedly returned to the Philadelphia, per ESPN’s Adrian Wojnarowski, amid rumors that he is considering an end to his holdout.

Sixers are hopeful to start moving toward the next steps of a return with Simmons, per sources. Organization wants him back on the court once he clears protocols, but that remains to be seen. https://t.co/4Zc3gUp50R

Sources: Sixers were unaware Simmons was flying into Philadelphia today. The organization was in constant contact with agent Rich Paul, but Simmons simply showed up at arena to take his Covid test prior to Sixers-Nets tip — and that’s when team officials knew he was in town. https://t.co/j3cGnC6mgG

Woj reported earlier on Monday that “Philadelphia management and coach Doc Rivers progressed in talks over the weekend with Simmons’ agent, Klutch Sports CEO Rich Paul, on a resolution for Simmons to report to the team, sources said.”

That report added that the Sixers have continued seeking potential trade offers from teams around the NBA, but have yet to receive package they feel is fair value for Simmons.

And Woj noted that “those trade talks would likely continue with Simmons’ return, but Sixers president Daryl Morey and Rivers are hopeful to continue working to convince Simmons on remaining long-term with the franchise, sources said.”

He remains one of the NBA’s most polarizing conundrums. On one hand, he’s an incredible athlete who gets up and down the court in a flash, a rarity for someone at his size. He’s an elite perimeter defender, and fantastic passer and a huge threat in transition.

But as has been well-documented, he is also a reluctant jump-shooter who almost never shoots from the perimeter and is a poor enough free-throw shooter that he often grows less aggressive attacking the basket later in games, ostensibly trying to avoid being fouled. He was a virtual no-show in the halfcourt offense for the Sixers in their shocking upset loss to the Atlanta Hawks in the Eastern Conference Playoffs, famously passing up a wide open dunk in the fourth quarter of Game 7.

A number of rumors have been floated about why Simmons wants out of Philly, from reportedly not feeling like he’s a good fit with superstar center Joel Embiid, to reportedly feeling like he was the only one thrown under the bus after the Atlanta series. It seems very likely that he’ll be traded at some point this season.

But for now, it also appears as though his holdout will be coming to a close. It won’t be a shock if Simmons plays for the Sixers again this season, if only temporarily.