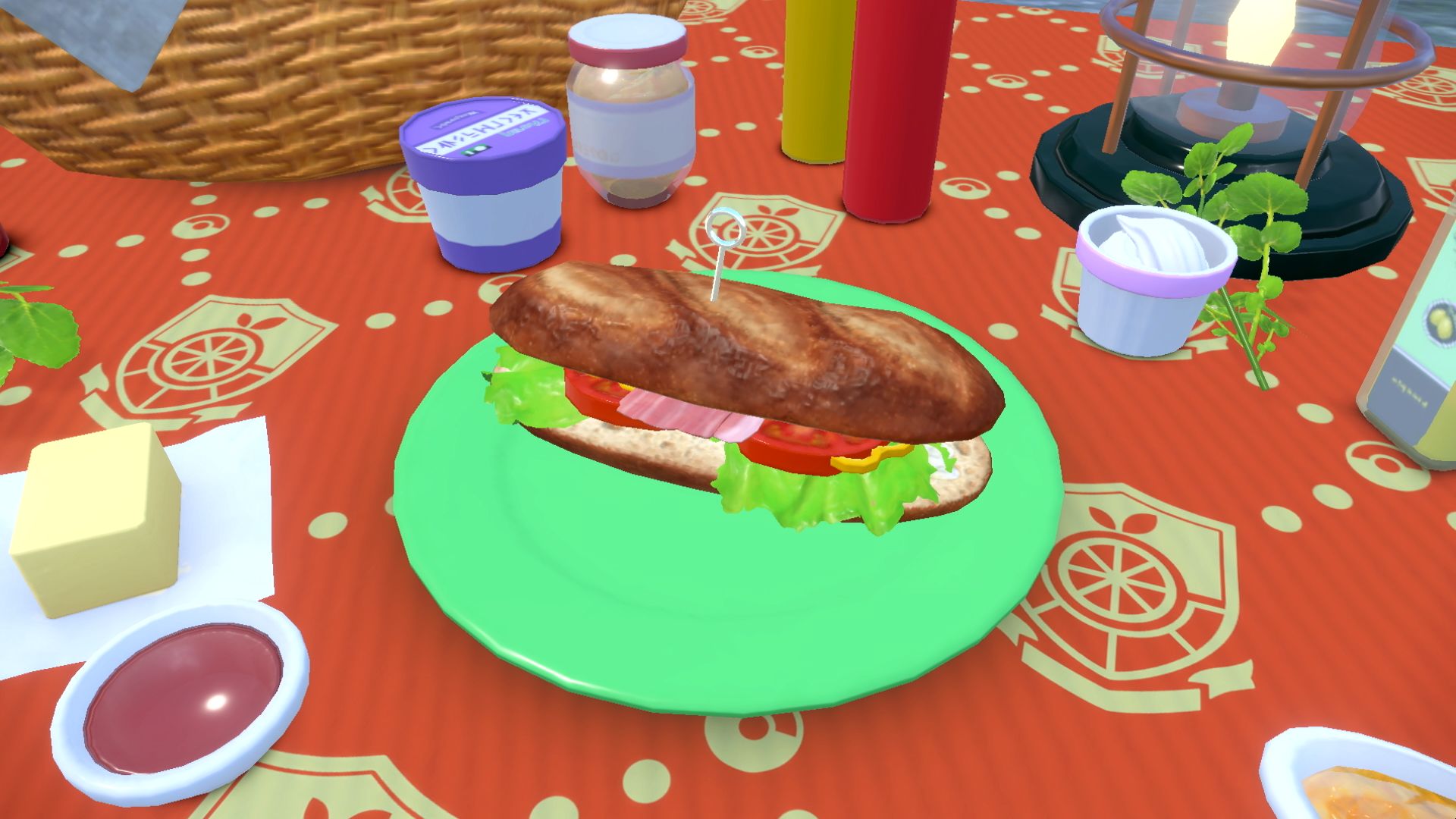 Cooking is a handy mechanic that players can use in Pokemon Scarlet and Violet to increase your chance to encounter certain Pokemon, the chance to breed a Pokemon, and more. Perhaps one of the most useful ways to utilize the new sandwich system is to make use of sandwich recipes that boost your possibility of finding and being able to catch a shiny Pokemon.

As some of the rarest Pokemon that you’ll find in the Pokemon franchise, shiny Pokemon have long been a sought-after discovery by trainers all around the world. And, by making the correct sandwich recipes, you can increase the chance that you’ll find a shiny Pokemon by increasing your Sparkling Power, as well as your Encounter Power.

Such is the case with sandwiches that boost your Sparkling Power. This attribute is basically your chance to find shiny Pokemon, and when you utilize sandwiches that increase this power, you make it much easier to find these elusive Pokemon out in the wild. Additionally, when you pair a boosted Sparkling Power with a boosted Encounter Power, you can hunt down specific types of shiny Pokemon, which can be very handy for collectors.

Here’s a look at some of the best shiny sandwich recipes that boost both Sparkling Power and Encounter Power for certain types of Pokemon. These recipes will also increase your Title Power, making all three of these attributes raise by three for the duration of the sandwich’s effect.

For reference, the type of Pokemon you can boost encounters for is listed at the front of the list below, while ingredients for the items are listed second.

Players can also utilize the shiny picnic reset method, which some have used to make hunting for shiny Pokemon easiest, too. All around, there are a lot of things you can do to make shiny Pokemon hunting easier. And, once you have your shiny Pokemon, you can evolve it the same way you might evolve a normal Pokemon, including some of the newer species like Finizen.