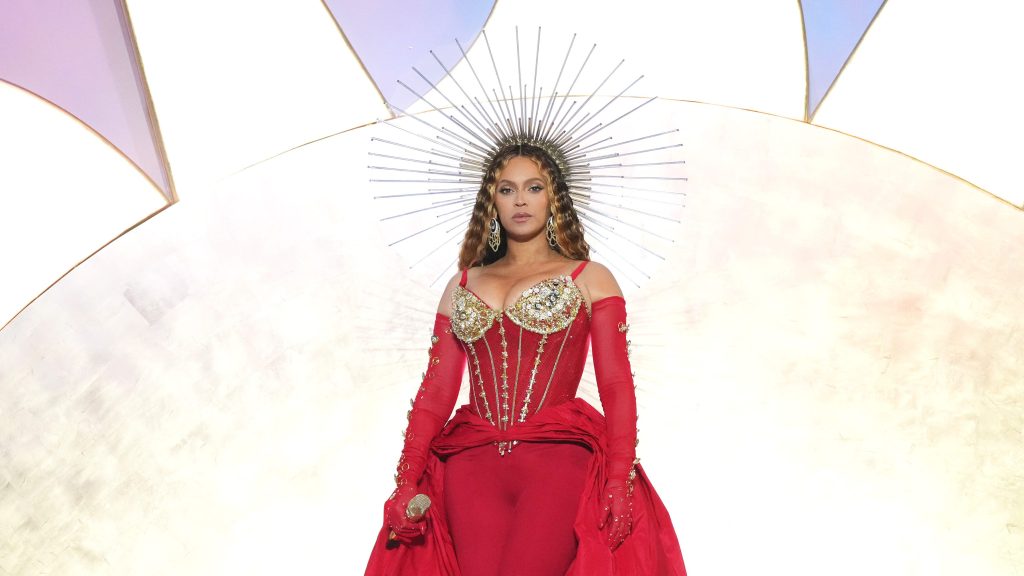 Atlantis The Royal, Dubai’s newest luxury hotel, pulled out all the stops for their grand reveal weekend, including having Beyoncé break her five-year performance hiatus on Saturday (Jan. 21).

Described as “a weekend where your dreams become your destination,” the invite-only event flew guests in first-class on Emirates, accommodated their VIP stay at the opulent resort, and even hosted a preview fashion show for IVY PARK’s newest collection, PARK TRAIL.

The invitation did mention a “once-in-a-lifetime performance,” but didn’t confirm who the guest was until rumors of Bey hitting the stage began to surface.

The hour-long show was considered to be a “theatrical production,” with the orchestra adorning gold headpieces and dancers draped in traditional garb as Bey opened her set with a chilling rendition of Etta James’ “At Last.”