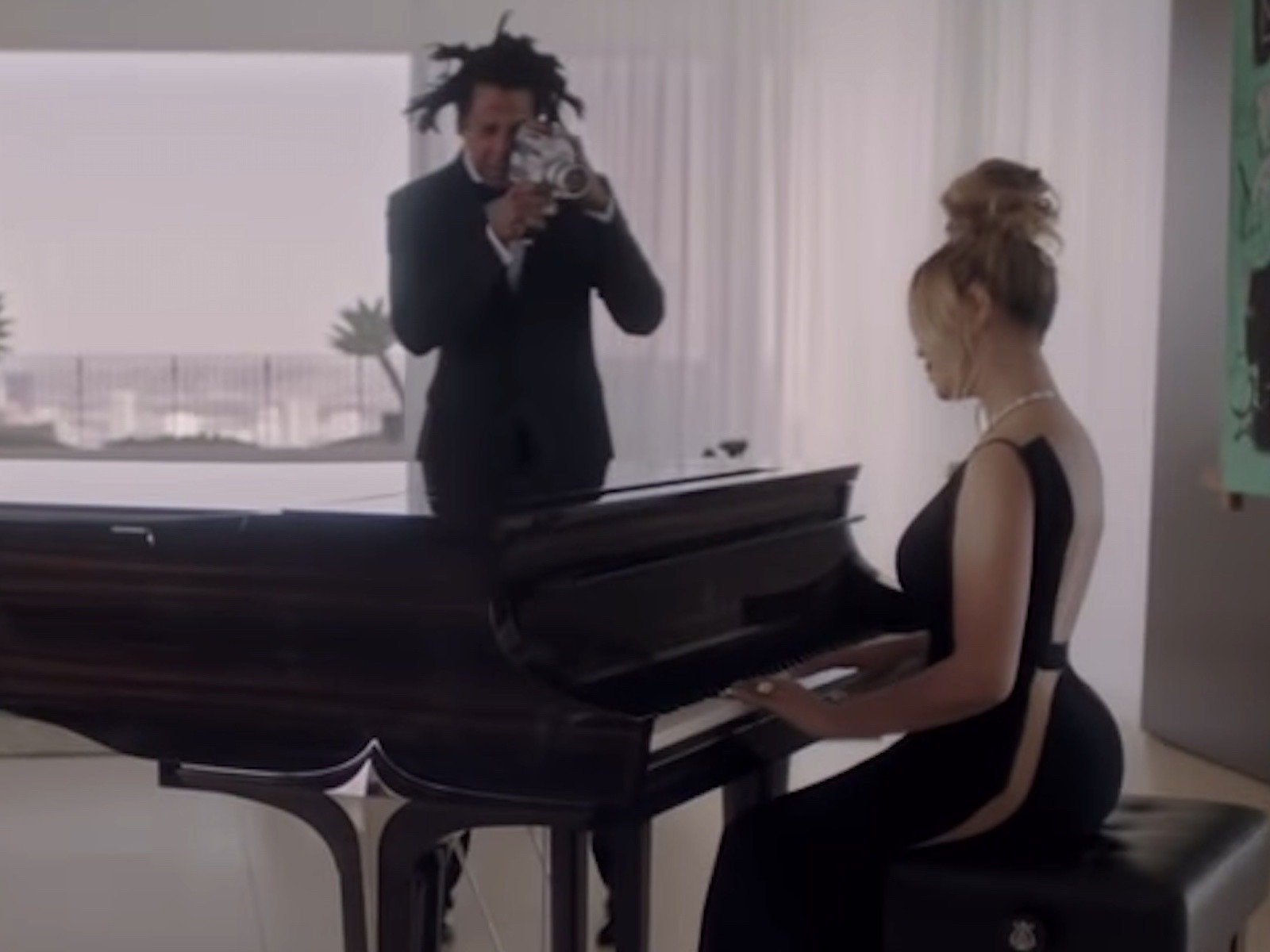 Hip-hop couple JAY-Z and Beyoncé are repping luxury. The iconic duo has now starred in a new Tiffany & Co advertisement as part of their recent “About Love” campaign in which they are the ambassadors. 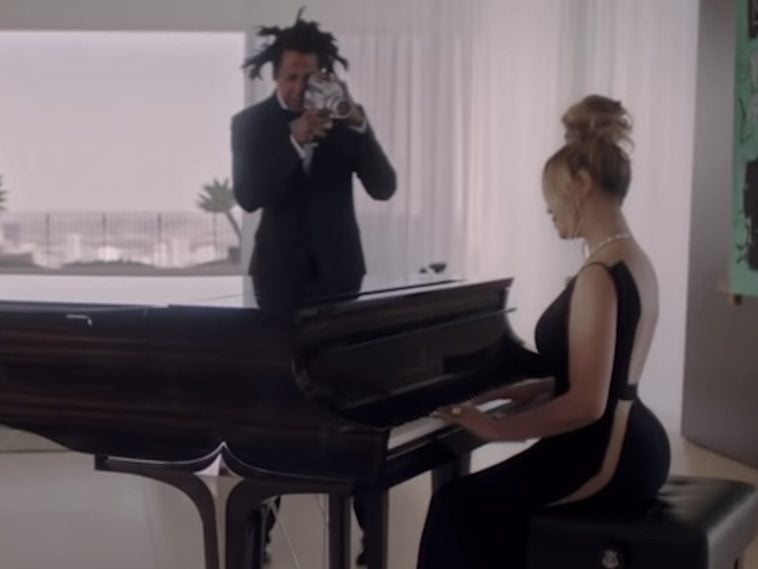 
Beyoncé does a beautiful rendition of the iconic “Moon River” in the new video ad. The pair rocked out as Bey sang to Hov in the “About Love” campaign advertisement. There was also some extra footage that showed the two joking about getting re-engaged, mainly because the rap legend wants an engagement ring, while Bey mentions 2022 will be the twentieth year they’ve spent together.

It’ll have been twenty years of the power couple being in love and doing their part, and they are showing no signs of slowing down. Most recently, JAY-Z and Beyoncé have Historically Black Colleges and Universities on their minds. The power couple’s new Tiffany & Co. campaign reportedly has direct ties to helping get students the financial aid needed in the arts and creative fields.

“We would like to thank the Shawn Carter Foundation, BeyGOOD, The Carters and the Tiffany & Co. family for including Lincoln University in this amazing gift,” Dr. Brenda A. Allen, president of Lincoln University said in a statement. “Lincoln has placed a high priority on supporting the arts and humanities on our campus. Providing financial support for students pursuing these majors enhances their ability to more fully engage their studies.” (CNN)

In August 2021, Bey went to her IG page to make some major statements. The singer and her husband JAY-Z had social media’s full attention courtesy of new pics modeling for luxury diamond brand Tiffany & Co.

The pics featured both JAY and Bey looking iced out and dressed in super luxurious fancy outfits.

The diamond brand has also shared a teaser clip hyping up the duo donning iced-out pieces.

According to reports, the pics weren’t accidental and were a part of Tiffany & Co.’s 2021 ‘About Love’ campaign. The full rollout went down globally September 2.

The power couple are still head over heels for each other today, nearly 20 years and three kids later. In a Tiffany & Co. campaign launching globally on Sept. 2, the singer and rapper, 51, are celebrating their love story and putting that undeniable ”’03 Bonnie & Clyde” chemistry on full display. “Love is the diamond that the jewelry and art decorate,” the couple — whose love was captured in a behind-the-scenes photo shared exclusively with PEOPLE — say in a statement. (PEOPLE)