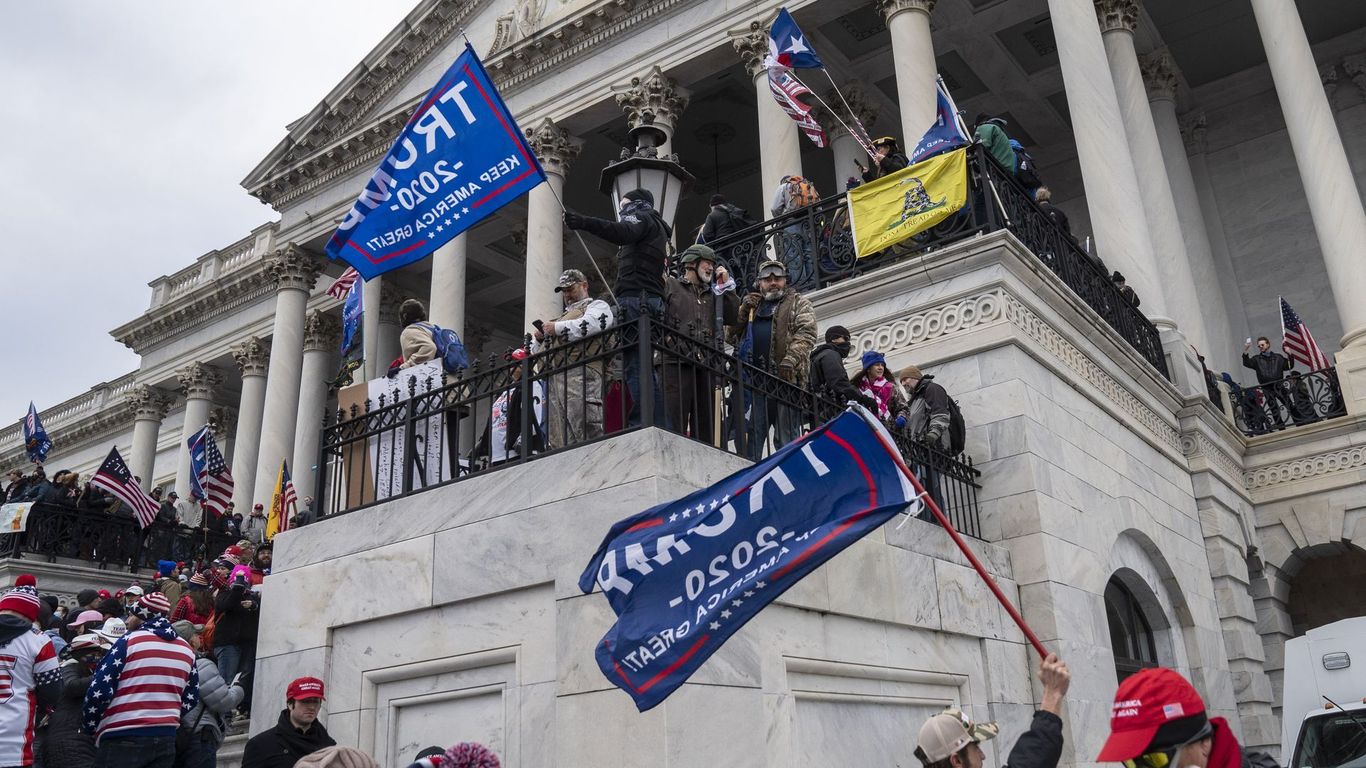 President Biden has decided against appointing his own commission to investigate the Jan. 6 insurrection and will instead increase pressure on Congress to establish a committee, White House officials tell Axios.

Why it matters: Some House Democrats suggested Biden create a presidential commission after Senate Republicans blocked the establishment of a bipartisan, independent panel. This decision signals his preference for House Speaker Nancy Pelosi to take the lead.

What they’re saying: “Congress was attacked on that day, and President Biden firmly agrees with Speaker Pelosi that Congress itself has a unique role and ability to carry out that investigation,” White House press secretary Jen Psaki tells Axios.

“Because of that, the President doesn’t plan to appoint his own commission.”

Worth noting: Pelosi had already dismissed a presidential commission to study the Capitol insurrection, telling House Democrats earlier this week that Biden appointing such a panel would be “unworkable,” per AP.

The big picture: Biden isn’t letting any daylight between himself and Pelosi, who on Wednesday previewed potential options for how a commission can review the events that led up to insurrection, according to NBC News.