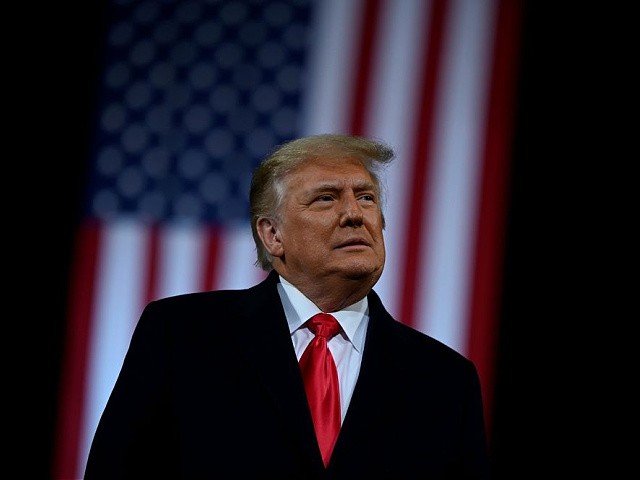 In a letter to National Archivist David Ferriero on Monday, White House counsel Dana Remus asserted that the former president’s assertion of executive privilege “is not justified.”

“President Biden has determined that an assertion of executive privilege is not in the best interests of the United States, and therefore is not justified, as to the documents provided to the White House on September 16, 2021, and September 23, 2021,” Remus wrote, according to the Hill. 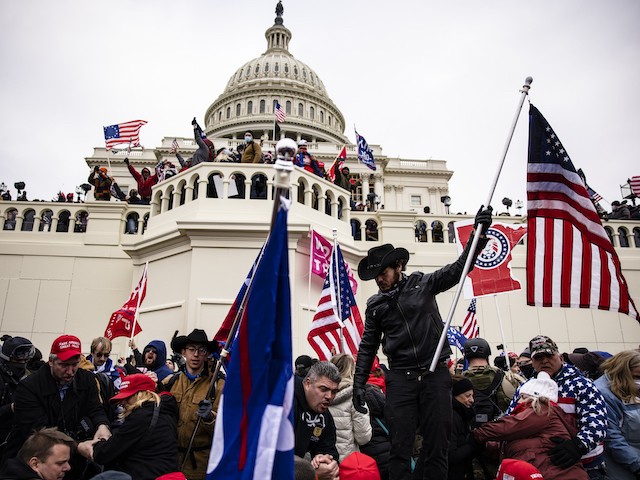 The letter comes after President Trump filed a lawsuit to block the January 6 committee from obtaining White House call logs, schedules, and other documents prior to and on the day of the Capitol Hill riot. The Biden White House has continued to deny the former president’s assertions of executive privilege and will consider requests from the committee on a case-by-case basis.

“As we’ve said previously, this will be an ongoing process and this is just the first set of documents,” White House press secretary Jen Psaki said this month.

“And we will evaluate questions of privilege on a case-by-case basis, but the President has also been clear that he believes it to be of the utmost importance for both Congress and the American people to have a complete understanding of the events of that day to prevent them from happening again,” Psaki added. 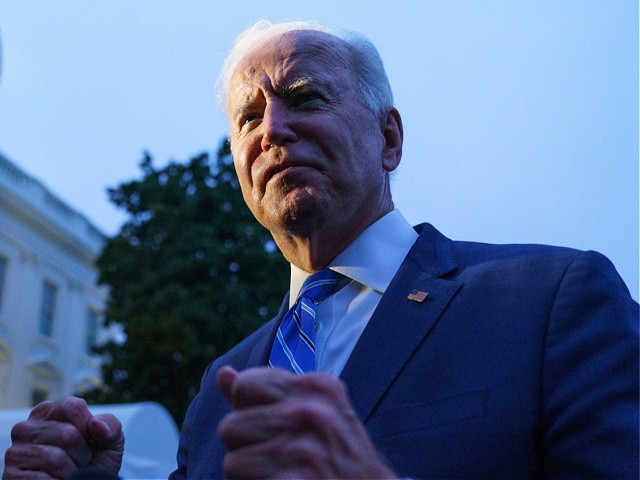 U.S. President Joe Biden speaks to reporters on the South Lawn upon return to the White House in Washington, DC, on October 5, 2021. (Photo by MANDEL NGAN/AFP via Getty Images)

Though the Biden White House has authority over which documents can be covered under executive privilege, President Trump’s lawsuit could muddy the waters if it were sent all the way to the Supreme Court, which has yet to rule on the full scope of a president’s executive privilege.

“While the Supreme Court previously ruled during the Nixon era that former presidents have some authority to assert executive privilege, the full scope of the question hasn’t been addressed,” noted the Hill.

President Trump’s lawsuit has been scheduled for a hearing before a federal judge on November 4.