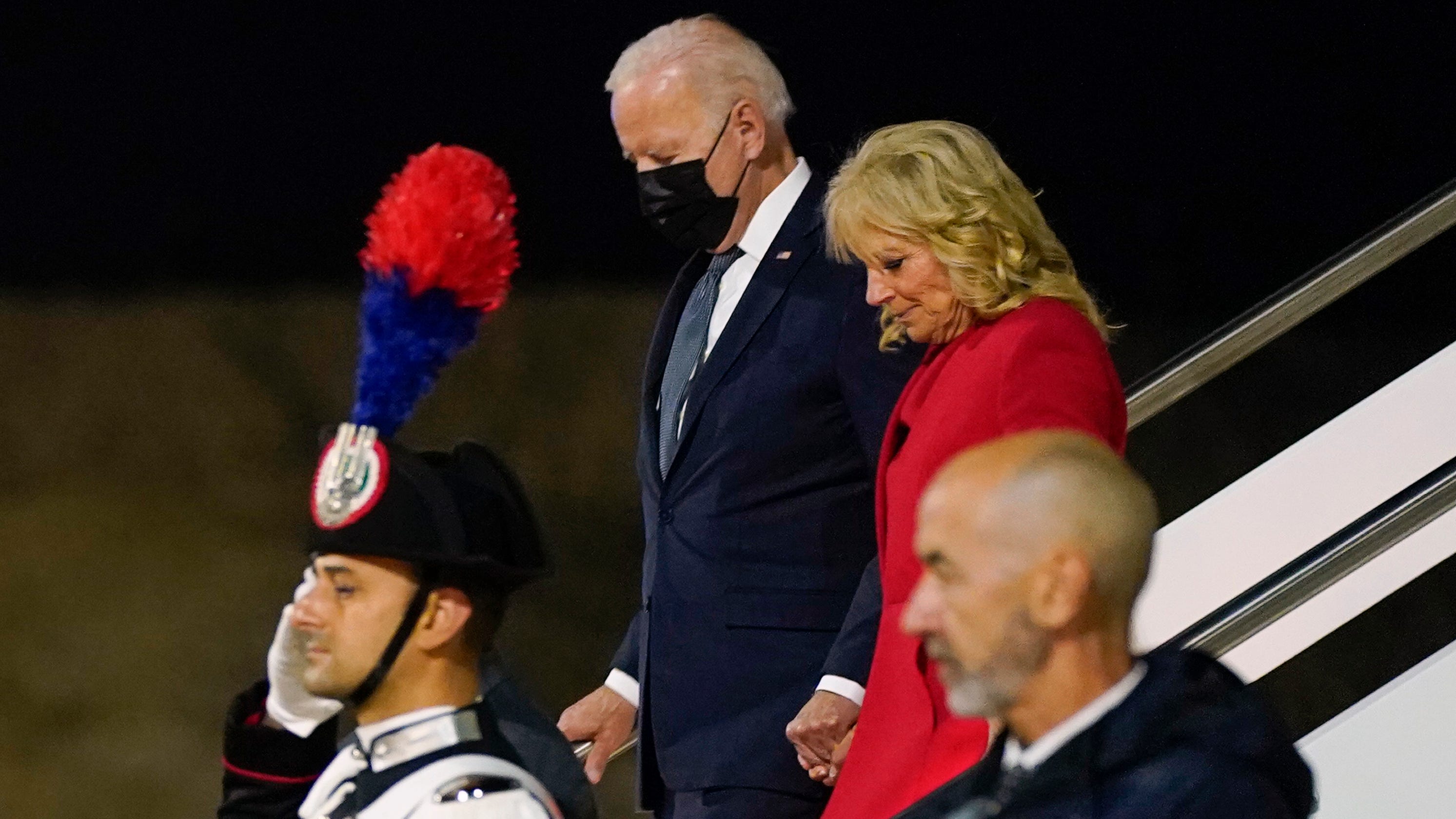 An international forum of the world’s largest economies, the Group of 20, or G-20, has met every year since 1999 to deliberate on global economics and finance. President Joe Biden will represent the United States Saturday at this year’s summit in Rome, Italy. It will be the first in-person summit since the start of the COVID-19 pandemic.

Biden began his trip Friday with a meeting with Pope Francis, French President Emmanuel Macron and other world leaders. The Pope hosted an unprecedented 90 minute meeting with Biden, who is Catholic.

Here’s what you should know about the G-20:

Two years after a major economic crisis that struck several East Asian countries in 1997, Group of 7, or G-7, finance ministers formed the G-20 to include other countries in discussions about global economics and finance.

The first forum was held in Berlin, Germany in 1999. A yearly summit of heads of state and government has met every year since 2008.

Which countries are in the G-20?

Why is this year’s summit important?

Biden will also seek to repair foreign relations between the U.S. and some European allies after the “America First” policy introduced by former President Donald Trump bred distrust.

French president Macron is among a number of leaders who expressed a desire to move away from a traditional partnership with the U.S. The French government also balked at the Biden administration’s September decision to develop a fleet of nuclear submarines and other defense technologies with Australia and the U.K., which led to Australia canceling a submarine contract with France worth between $50 billion and $90 billion.

The U.S. troop withdrawal from Afghanistan also caused friction with European leaders who said they weren’t properly consulted on a timeline for the pullout. And some G-20 attendees also question the state of American democracy after the Jan. 6 insurrection and continued inquiries into the legitimacy of the 2020 presidential election.

Aside from reinforcing diplomatic relations between the U.S. and allies, Biden will be tasked with cementing an agreement that would bring sweeping changes to the international tax system alongside other leaders.

Nearly 140 countries have agreed to a global minimum tax of at least 15% on corporate earnings to force large companies to pay their fair share in taxes and to help fund the president’s climate change and social safety net proposals. A framework of the package was presented to congressional Democrats before Biden’s departure for Rome Thursday.

The president also hoped to meet in person with Chinese President Xi Jinping to resolve tensions over trade, security and climate change, but Xi is skipping the summit this year.

Reach out to Chelsey Cox on Twitter at @therealco.