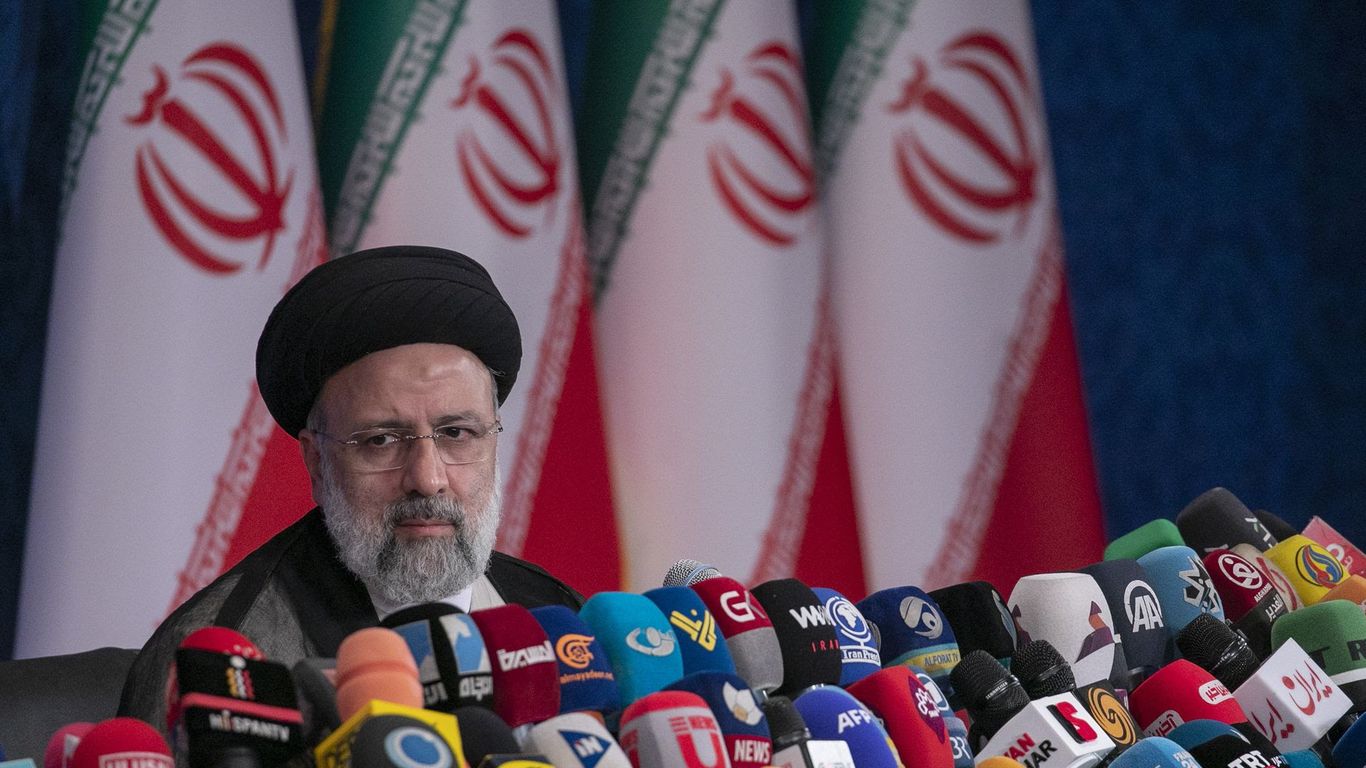 The Biden administration is grappling with a new dilemma as nuclear negotiations with Iran remain frozen: whether more pressure on Iran would help push the Iranians back to the 2015 deal, or lead Iran to escalate its nuclear program, U.S. and Israeli officials told Axios.

Why it matters: The Iranian nuclear program has made significant advances in recent months that will be difficult to roll back — and that could potentially undercut the benefits of salvaging the 2015 accord, particularly if a deal isn’t reached soon.

Behind the scenes: This dilemma was at the center of the last round of U.S.-Israeli strategic talks about Iran’s nuclear program last week, Israeli officials told Axios.

What they’re saying: An Israeli official said the U.S. dilemma is real and Israel understands it. “We know they are looking for the right balance but we want to know how long it is going to take,” he said.

What’s next: Malley said he will travel in the coming days to Saudi Arabia, UAE and Qatar to discuss the Iranian issue.