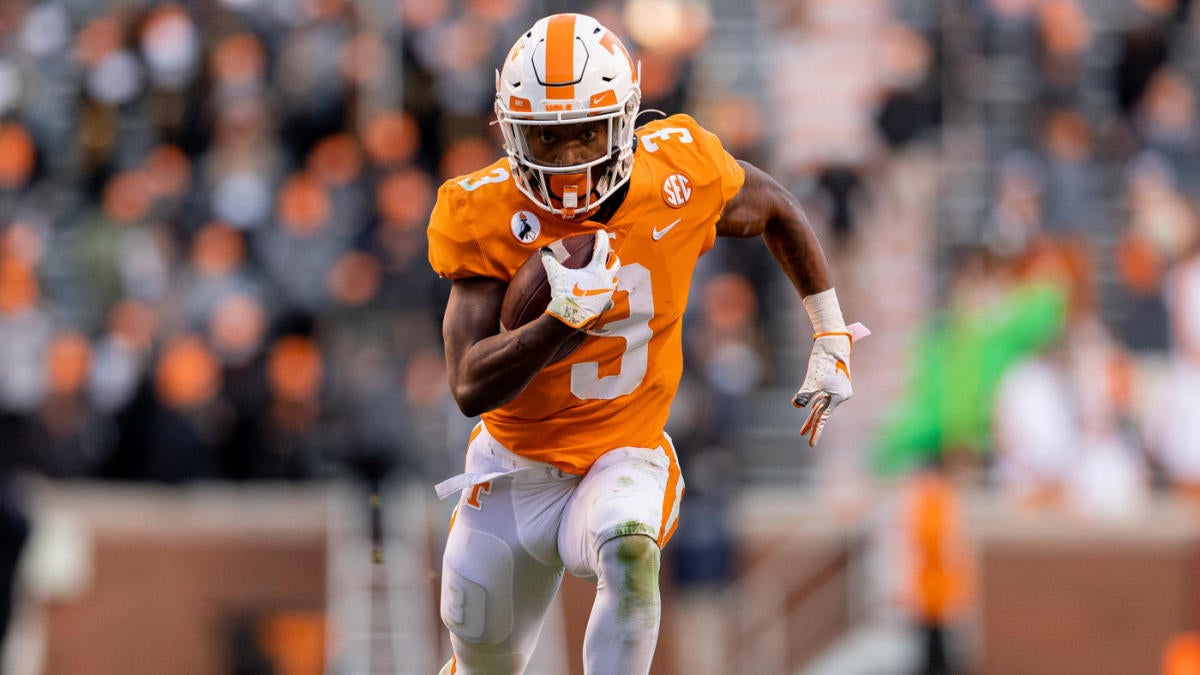 College football roster building is no longer about finding and developing high school players while sprinkling in some transfers here and there. With the transfer portal being as big as it is and with the NCAA allowing a one-time transfer waiver, coaches now have to be prepared to gain and lose more players every single year. While you’ll find plenty of coaches who will bemoan this added stress, the bottom line is there is no shortage of quality, proven players available for immediate roster upgrades.

Today we’re looking at the impact transfer players in the Big 12. While plenty of players are transferring into the conference in 2021, only a select few will truly help their teams get better. For the likes of Oklahoma and TCU, they filled multiple offseason holes by getting transfers from the same team.

Here are the impact transfer players to watch in the Big 12 this fall.

No program was hit harder by the transfer portal this offseason than Tennessee. Seriously. But the Vols’ losses have been Oklahoma’s gains. Gray is the the biggest name and the leading candidate to be the most impactful player, not just for the Sooners but the entire Big 12. He was Tennessee’s top back in 2020 and a bright spot on some abysmal offenses. He fills a nice hole left by the departures of Rhamondre Stevenson, T.J. Pledger and Seth McGowan. With the return of Kennedy Brooks and Marcus Major, OU’s running back depth chart is stacked.

Meanwhile, Morris is a multiyear starter and should slide in at left tackle. Lawrence was the top-rated recruit in Tennessee in 2020 and adds length and size to the back end of a defense that could use some. Gray will probably stand out the most of the three, but Oklahoma addressed some big offseason needs through the portal with these three.

The former LSU nose tackle reunites with ex-Tigers defensive coordinator Dave Aranda at Baylor. Back at his more natural position in a 3-4 defense, Ika has Defensive Newcomer of the Year potential written all over him. The former four-star prospect was one of the top recruits in Utah in 2019 and made an immediate impact as part of LSU’s national title-winning team that year. Baylor returns a lot from last year’s defense, and with Ika acting as an anchor for the D-line, there should at least be a small turnaround from last year’s 2-7 debut for Aranda.

Tech’s passing offense averaged 266 yards per game and scored 18 touchdowns in 2020 — the worst numbers for this program in ages. If nothing else, you could always rely on the Red Raiders to light up the scoreboard, but that hasn’t been the case lately. Shough comes in as a potential jolt of energy for an offense that badly needs one. The transfer from Oregon was solid as the successor to Justin Herbert in 2020, throwing for 1,559 yards, 13 touchdowns and six interceptions, but shared time with Anthony Brown at the end of the season meant the writing was probably on the wall. Still, Shough is better on paper than incumbent Henry Colombi, and there’s a decent amount of returning production elsewhere on the offense. If Shough and new offensive coordinator Sonny Cumbie can mesh right away, Tech has a chance to not only improve the offense but be one of the surprise teams in the Big 12.

Neal Brown’s “climb” continues into Year 3 — or, in more practical terms, Year One considering the state of the program he inherited and the Covid-shortened season in 2020. The common theme so far has been that the Mountaineers still need offensive line help. Nester provides a big boost on that front as a 17-game starter at Virginia Tech. The West Virginia native will slide into a guard position that will anchor the interior of the line along with sophomore Zach Frasier. Overall, WVU’s more established line should be better and the run game will probably be the bread-and-butter of the offense.

Like Oklahoma, TCU received more than one impact transfer from the same school this offseason. The Frogs got two big playmakers from Memphis in Eze and Carter. Eze was a 25-game starter in 2019 and 2020, and has appeared in more than 30 games in his career. He fills a serious need for the Frogs as they try to better protect quarterback Max Duggan. Eze should slide in at left tackle and be an instant fix in the trenches. Carter will take over one of the safety positions, but he was a four-year starter at cornerback for the Tigers. In truth, he can give the Frogs a little bit of both, and coach Gary Patterson loves versatile athletes. These two are some big-time pickups by Patterson via the transfer portal.