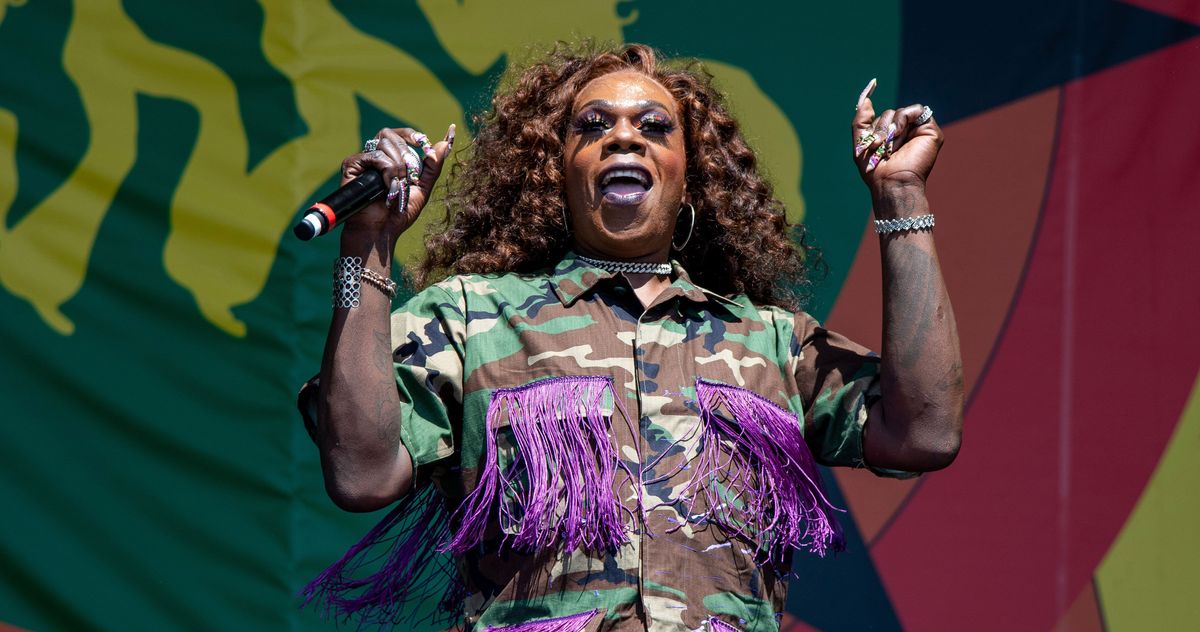 Whether your trade is in you physically or metaphorically, Big Freedia is here to let you know it’s time to release him. On “Break My Soul,” Beyoncé’s lead single off Renaissance (out on July 29), Freedia lists a whole bunch of things to unleash: stress, anger, jobs. The most interesting and wonderful thing queued up, though, is “trade” — a word created by Black femme queers to describe a guy who’s hot and acts masc despite being attracted to men. Big Freedia is telling folks that, actually, there’s no need for straight acting, and there’s no need to chase after the straight actors. This is a song for the club! A sissy-run space!

Big Freedia is a formative figure in the New Orleans–developed genre called bounce music, best known for its call-and-response sections and delicious hypersexuality. First developed during the ’80s in the city’s housing projects, bounce would eventually find mainstream acclaim through rappers like Lil Wayne and Juvenile. In recent years, Freedia has seen her own star rise after her first collab with Beyoncé, on 2016’s “Formation,” along with being sampled by Drake on his 2018 single “Nice for What.” Unfortunately, Freedia was not included in the latter’s music video — a move that indicated Drake’s willingness to ignore her physical presence while still using her voice and innovations. She was later included in the clip for “In My Feelings” … but only after she texted Drizzy. (For what it’s worth, Drake’s new album Honestly, Nevermind indicates that he has definitely released his trade.) The backstories here make Big Freedia’s heavily featured appearance and presence on a second Bey song even more special.

Upon the release of “Break My Soul,” Big Freedia posted on Twitter, writing, “It feels surreal to be on the track with the Queen Beyoncé once again I’m so honored to be apart of this special moment I’m forever grateful lord.” Now if we could only we could get Freedia’s ad-libs from the “Formation” music video onto the song’s streaming version.

This Working Xbox Series X Is The Size Of A Fridge
Checking in on Netflix’s Original Movies: June 2022 Edition