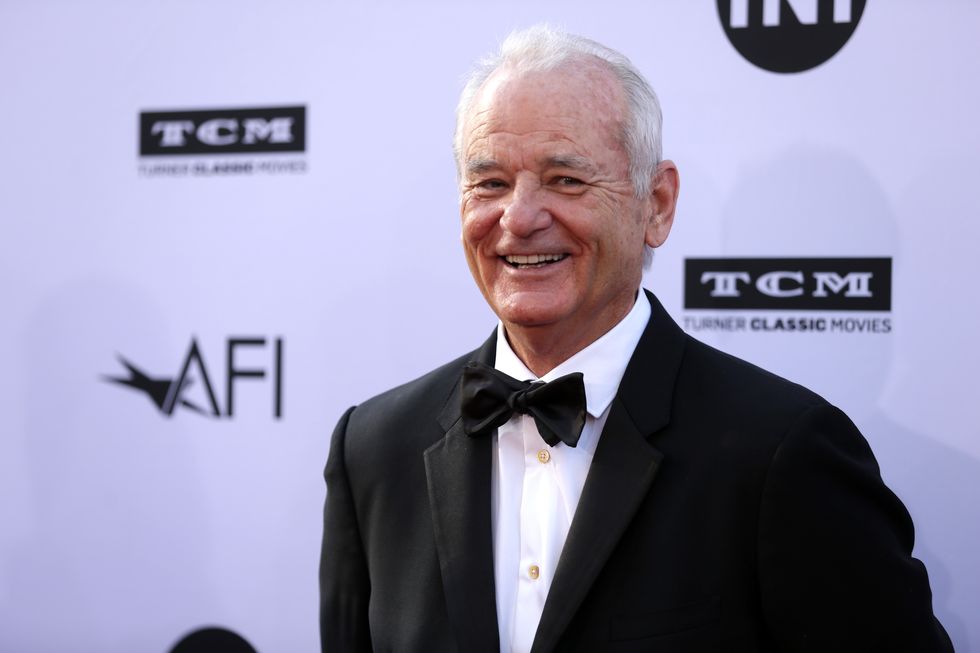 A couple of weeks ago, the Marvel Reddit-YouTube-comments-fan-theory machine dug up a sketchy-looking call sheet that pointed toward Bill Murray showing up in Ant-Man and the Wasp: Quantumania. Frankly, we thought it was bullshit that the notoriously hard-to-reach Murray would fly to Atlanta and embrace the superhero life.

Turns out: We were wrong. Frankfurter Allgemeine Zeitung, a German outlet, interviewed Murray about his role in Wes Anderson’s The French Dispatch. And during their conversation, Murray—like so many Marvel Cinematic Universe greats before him—let it slip that he’s joining the superhero club. “You know, recently I made a Marvel movie,” Murray said, according to a Google translation of the interview. “I probably won’t tell you, but never mind.” Of course, Murray proceeded to tell the interviewer all about it, including how director Peyton Reed convinced him to join the project.

“In any case, some people were quite surprised why I decided on such a project,” he continued. “But for me the thing was quite clear: I got to know the director—and really liked him very much. He was funny, humble, everything you want from a director.”

No word yet on who, exactly, Murray will play in the third installment of the Ant-Man and the Wasp franchise, where its heroes are set to battle a variant of Jonathan Majors’s Kang the Conquerer. But we’re hoping that the role amounts to much more than a cameo. Could you imagine a super-powered Bill Murray, equipped with Scott Lang’s growing and shrinking tech? Phew. Either way, it seems like Murray will call it quits on his MCU involvement after Quantumania. “Let’s put it this way: the director is a good guy, and now I’ve at least tried out what it’s like to shoot a Marvel movie,” he said. “But I don’t think I need that experience a second time.”

Get this: Murray added that Reed’s cheerleader epic, Bring It On, is a “damn good” movie, and even led him to agreeing to appear in the MCU film. There you go—add getting Bill Murray to join the MCU to Bring It On‘s long list of contributions to American cinema.