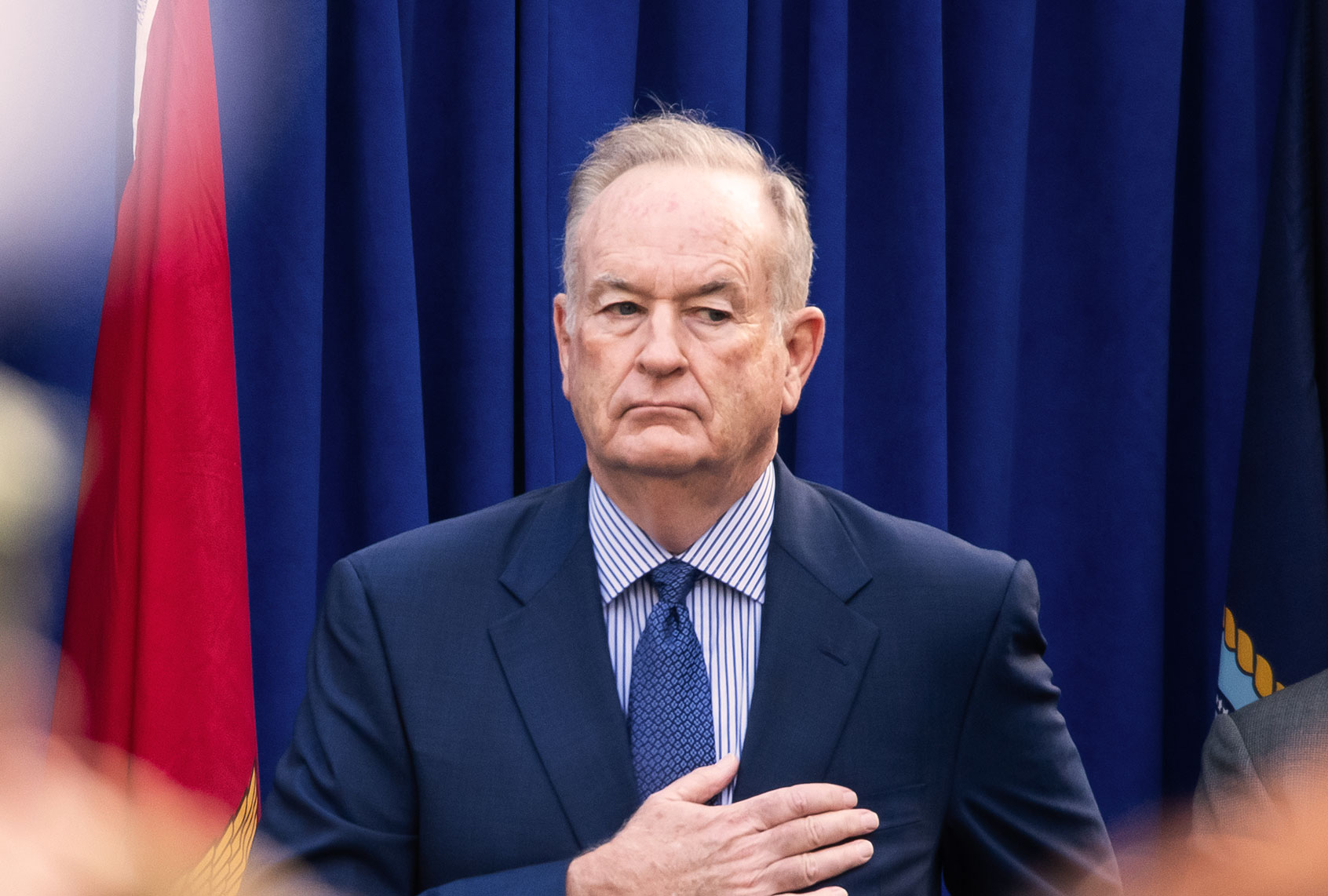 A woman who accused former Fox News host and right-wing political commentator Bill O’Reilly of sexually harassing her while she worked as his producer was barred from appearing on “The View” Wednesday morning, after O’Reilly filed a request for a temporary restraining order against her, according to The Hollywood Reporter.

Andrea Mackris, who came forward about her allegations against O’Reilly to The Daily Beast earlier this month, has been ordered by a judge to show cause by Monday next week for why a temporary restraining order shouldn’t be put in place against her. She’s also been directed to “not engage in any conduct in breach of the agreement” until then.

O’Reilly is reportedly trying to enforce a confidentiality agreement in his 2004 settlement with Mackris, which included a $9 million deal that Mackris says she did not want to take. O’Reilly’s lawyer is currently working to get his client a gag order from Mackris, claiming that Mackris’ public statements have resulted in “significant harm” to O’Reilly, and that they expect Mackris intends to continue to harm O’Reilly “to the greatest degree possible.”

O’Reilly was originally forced out of Fox News in spring 2017, months before the advent of the mainstream #MeToo movement later that year, following a series of sexual harassment allegations against him and an internal investigation of him at Fox. Mackris is one of at least six women who the New York TImes reports received settlement payments following alleged harassment and misconduct from O’Reilly, from 2002 to 2017. The controversy surrounding O’Reilly’s treatment of women in 2017 followed the ousting of the late Roger Ailes, once the CEO of Fox News, the year before, after several women alleged Ailes had not just harassed but assaulted them.

Despite how these allegations and investigation from Fox led to O’Reilly’s removal from the network, he’s remained widely popular in conservative media and among conservative political circles, going on tour with former President Trump later this year to promote his right-wing history books. And while #MeToo has ushered seismic culture shifts to protect women from sexual misconduct, and expose the prevalence of sexual harassment and assault, legal maneuvering like what we’re seeing from O’Reilly remains a common and powerful approach to silencing women.

While Mackris’ scheduled Wednesday appearance on “The View” is tabled as a result of O’Reilly’s legal actions, The Hollywood Reporter reports that it’s “postponed,” and Mackris could potentially appear in a future episode, pending the outcome of her legal fight with O’Reilly.