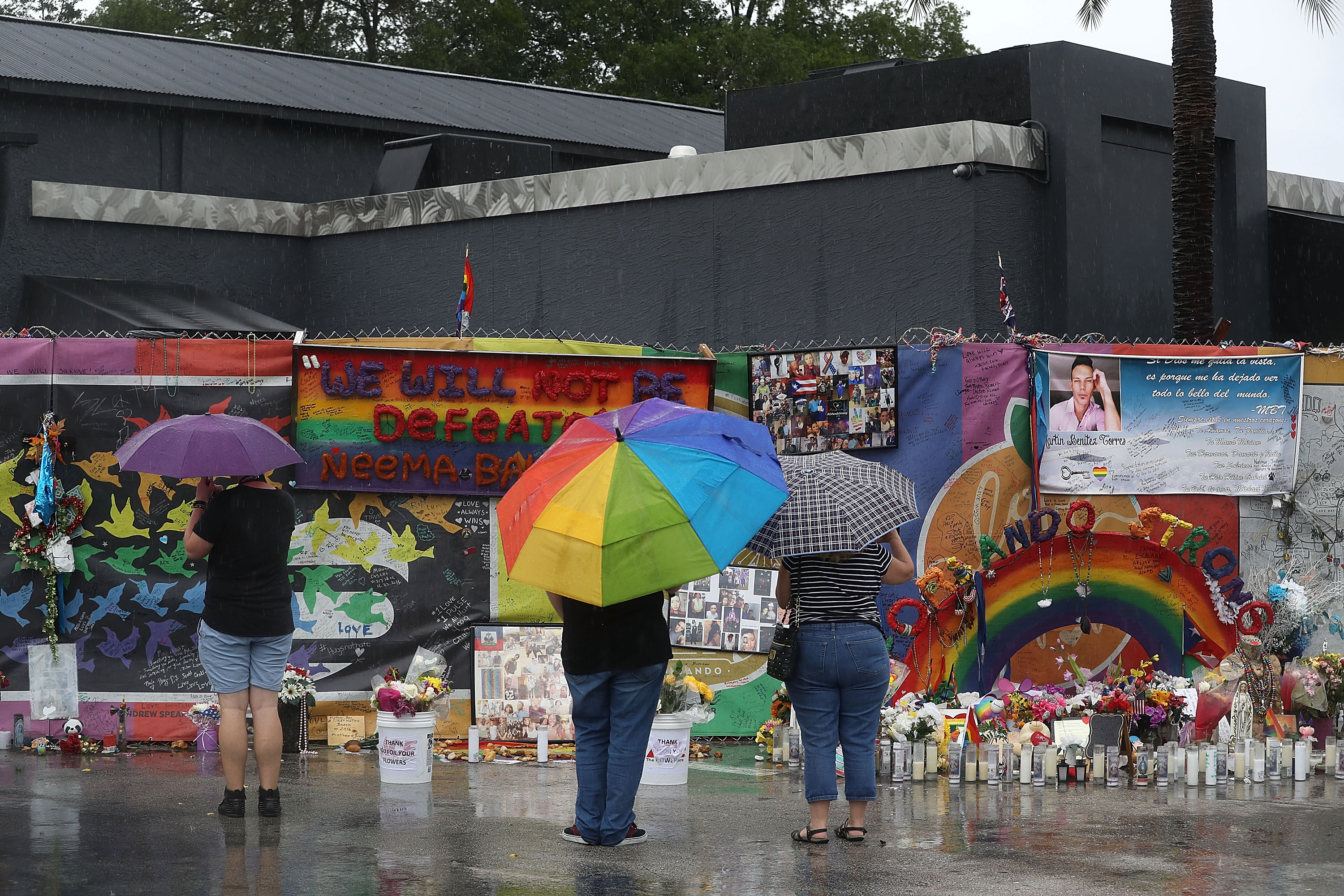 A bill memorializing the victims of 2016’s mass shooting at Pulse Nightclub in Orlando, Florida by officially designating the site of the shooting the National Pulse Memorial has passed Congress and is now awaiting the signature of President Joe Biden.

The bill was passed on a voice vote shortly after it was introduced by Sen. Rick Scott (R-Fla.) and Sen. Marco Rubio (R-Fla.) on Wednesday. Scott was the governor of Florida when the shooting at the LGBTQ nightclub was carried out, killing 49 people and injuring 53 others. Saturday marks the five-year anniversary of the shooting, which was the deadliest single attack targeting LGBTQ people in U.S. history.

“The days I spent in Orlando following the shooting will always be with me,” Scott said from the Senate floor. “I talked to many parents who lost their children. I went to funerals and wakes and sat in hospital rooms. As a father and grandfather, it was one of the hardest things I’ve ever had to do. It was heartbreaking.”

“In this horribly dark time, the selfless courage of so many, from community members to law enforcement to health care workers, provided a sense of hope,” he added. “This week, on the fifth anniversary of this unthinkable tragedy, the state of Florida comes together to honor the lives lost too soon. And we vow to always stand up and fight against evil and hatred in this world.”

Biden will need to sign the bill before the designation of the memorial becomes official. The House version of the legislation passed in May and was introduced by Rep. Darren Soto (D-Fla.), Rep. Val Demings (D-Fla.) and Rep. Stephanie Murphy (D-Fla.). A similar bill was introduced last year, passing in the House but hitting a roadblock in the Senate. Murphy said that he was “honored” that the bill passed in the House while thanking Scott and the Senate for passing it on Wednesday.

If the bill becomes law, it will not provide federal funds for the memorial, nor will it make the site a national park. Efforts to turn the former nightclub into a permanent memorial and museum have been ongoing for several years, with the complex initially expected to open in 2022 before being delayed due to the COVID-19 pandemic.

Biden is all but certain to sign the bill, although when he may do so is unclear. While serving as vice president, Biden travelled to Orlando to visit the site in the aftermath of the attack, calling it “an act of pure hate and unspeakable terror” at the time. This April, Biden invited Pulse survivor Brandon Wolf to the White House for the unveiling of several executive orders aimed at combating gun violence.

“Three days before the 5 year remembrance, the Senate has passed a bill designating Pulse as a national memorial site,” Wolf tweeted on Wednesday. “Thank you, Florida delegation, for recognizing our hallowed ground.”