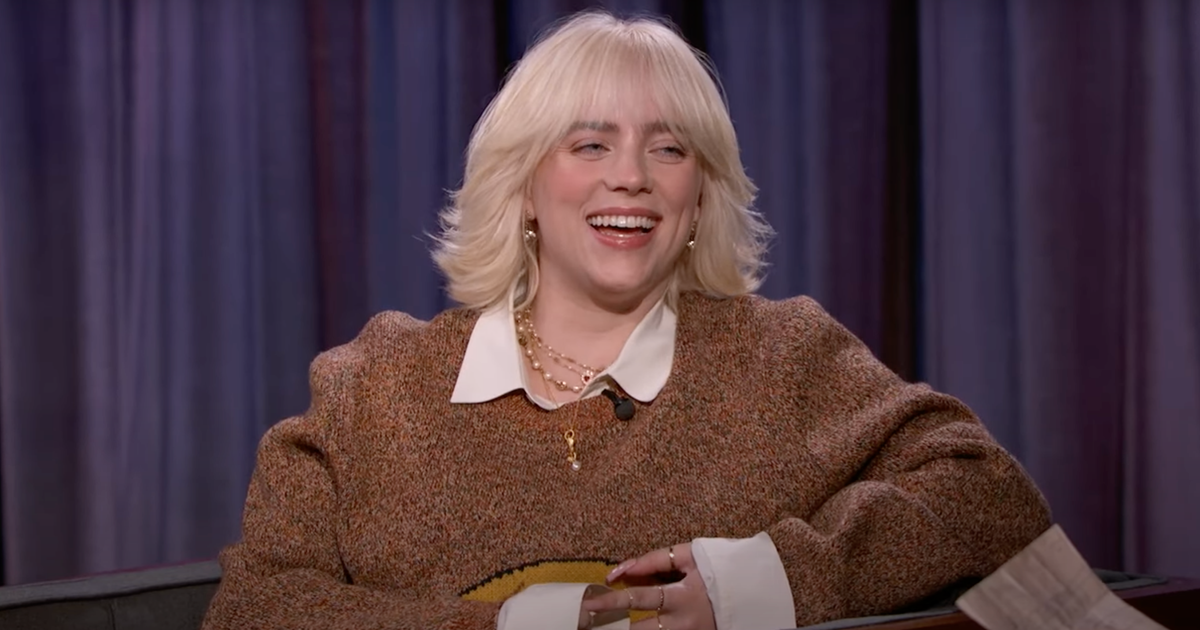 From winning seven Grammys to writing a Bond song by age 19, it seems like Billie Eilish has accomplished all she could ever dream of. On Wednesday night, Eilish sat down with Jimmy Kimmel to talk about all things music and James Bond. She revealed that one of her songwriting assignments growing up was pretending to write a Bond song with her brother, Finneas, and seeing how they could emulate the same tone in their original songs. She teased Kimmel about his age by quoting a popular TikTok sound, “Mommy, sorry, mommy,” only to be met with his confusion. Eilish went through her childhood bucket list with Kimmel and began with cutting an excited fan’s hair. Afterward, the list escalated to Eilish punching Kimmel in the stomach and getting kicked out of a Target by two security guards in red polos. Despite completing her bucket list and probably brainstorming a new one, don’t expect a Billie Eilish concert in space to be added anytime soon. The singer said she’d “literally rather do anything else” than go into the stars. Hopefully, billionaires can take note of that.