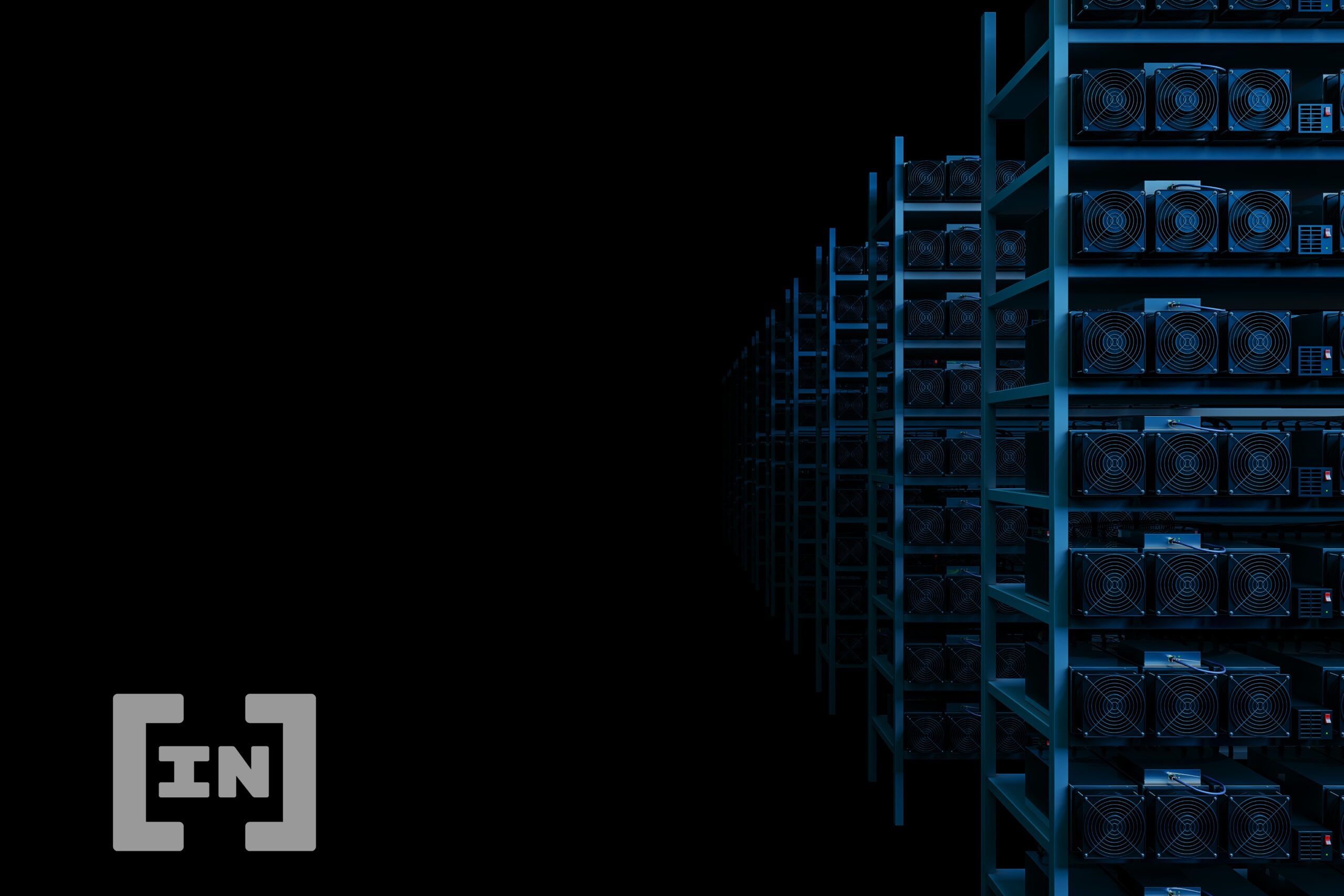 Bitcoin Mining: In May 2021, the Bitcoin Mining Council (BMC) was established. It is a voluntary global forum for Bitcoin mining companies such as Atlas Mining and Bitfarms.

In its latest fourth quarter findings, BMC noted that the percentage of global Bitcoin mining using renewable energy has increased significantly, from 1 percent to 58.5 percent in the fourth quarter of 2021. The study was based on three key metrics: technological efficiency, electricity consumption and a sustainable energy mix. This was confirmed by the founder and CEO of Microstrategy and key BMC member Michael Saylor.

According to the report, sustainable energy comprised over 46% of the total global of Bitcoin mining. Mining Council members are also actively leading this movement. 66.1 percent of them use electricity based on a balanced energy mix. According to the report, the self-presentation data used to estimate the sustainable energy mix of the global Bitcoin mining industry was 58.5 percent in the fourth quarter of 2021. It represents an increase of one percentage point compared to the third quarter data. Technological efficiency also increased by 9 percent to 19.3 petahash per MW.

BMC members participating in the project

This quarter saw a continuation of the trend with a dramatic improvement in energy efficiency and sustainability in Bitcoin mining due to advances in semiconductor technology, the rapid expansion of mining in North America, the exodus of China, and a worldwide rotation towards sustainable energy and modern mining techniques.

These discoveries were appreciated by the cryptocurrency community. Earlier, environmental activists raised serious concerns about the Proof of Work algorithm used in Bitcoin mining. Despite the debate over the environmental impact of Bitcoin mining, the US Congress is going to look at it again. In a recent report, the House’s Energy and Trade Committee unveiled key witnesses who will testify about the energy and environmental impact of cryptocurrency mining. The hearing is scheduled for January 20. Among them are Soluna Computing CEO John Belizaire, Cornell Tech Professor Ari Juels and BitFury CEO Brian Brooks.

Want to discuss Bitcoin mining or anything else? Then join our Telegram group.