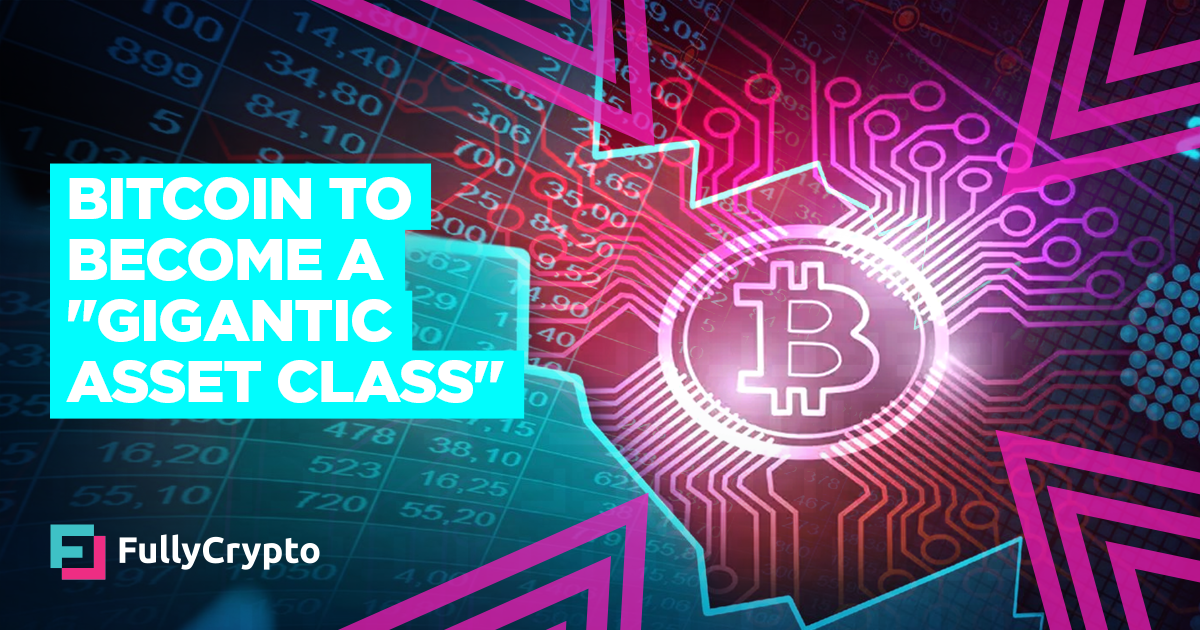 In an interview with CNBC, Anthony Scaramucci, who has also worked at Goldman Sachs’s wealth management divisions, said anyone who studies Bitcoin thoroughly will end up investing in it. He argued that investors who “do the homework on Bitcoin” and understand it will be impressed by its potential.

“Do the homework on bitcoin, understand what it is,” said Scaramucci, encouraging investors to read the Bitcoin white paper. “Anybody that does the homework … ends up investing into it. Look at Ray Dalio, a bitcoin skeptic, now a bitcoin investor.”

Hedge fund manager Ray Dalio has been a Bitcoin and crypto skeptic since 2017. Back then, he called the crypto market “speculative people thinking ‘can I sell it at a higher price.’” However, in late May he acknowledged that he has bought into Bitcoin and holds some coins.

Scaramucci added that a number of other prominent investors, including Paul Tudor Jones and Stanley Druckenmiller, have also acquired Bitcoin. “These are brilliant guys [who] did the homework and drew a conclusion that they needed to own a piece of bitcoin,” he said.

Scaramucci also mentioned that Russian President Vladimir Putin believes crypto has value. Earlier this month, Putin said crypto could be used as an alternative to the greenback, but it is still early. “It may exist as a means of payment, but I think it’s too early to say about the oil trade in cryptocurrency,” he said.

Bitcoin has gained more than 100,000% since its inception. Hinting at this, Scaramucci said “if you had one cent in Bitcoin and 99 cents in cash over the last decade, you outperformed everything. Just think about that.”

These remarks come as Bitcoin’s price has recently crested to a new all-time high of around $67,000. In comparison, the flagship cryptocurrency was trading at around $13,000 just one year ago.

Bitcoin: A Strong Hedge Against Inflation

In the interview, Scaramucci acknowledged that he holds billions worth of Bitcoin. However, he is not the only hedge fund manager to hold Bitcoin. In fact, hedge fund managers are increasingly adopting Bitcoin as one of the most efficient ways to hedge against inflation.