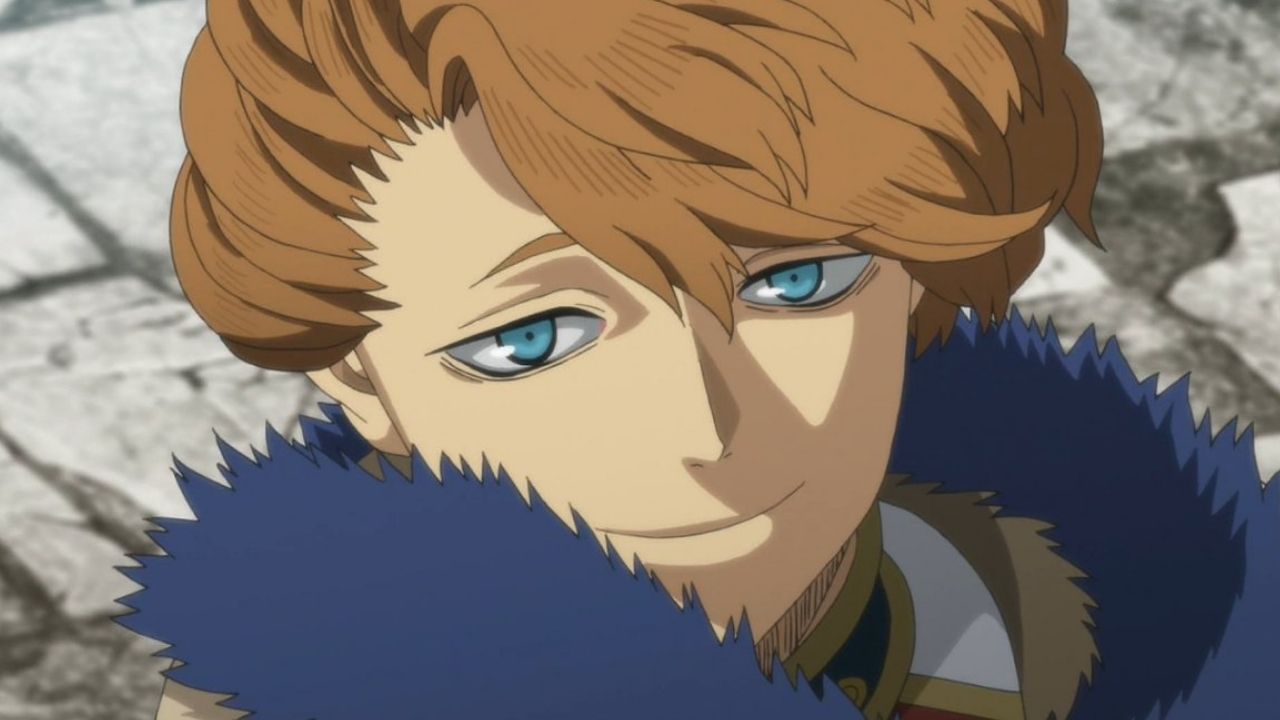 In Chapter 305, titled ‘The Vice-Captain of the Golden Dawn,’ Yuno asked Langris to buy him three minutes while he prepared a powerful magic spell.

Langris figured out that they could not win over Zenon like that and used ‘Spatial Magic Mana Zone’ to attack him.

Yuno even pulled out ‘Magic Spell: Spirit of Euros’ with a bow and arrow. The chapter ended with a cliffhanger when Zenon smirked as Yuno pointed the arrow towards him, indicating that he had something up his sleeves.

We bring you the latest chapter updates for this manga.

It is now confirmed that Zenon’s spatial magic can only be countered by people who have similar magic power. I wonder if there’s anyone with magic power comparable to a supreme devil host at 100%.

Without Asta, it is going to be a bit difficult for Yuno to get stronger as he has only himself to depend on. Although challenging, it seems like he will beat Zenon. Langris also seems to have developed a full defensive spell.

The chapter ended with a cliffhanger when Zenon smiled while Yuno aimed Spirit of Euros at him. Zenon definitely has something planned, which will be revealed in the next chapter.

Some fans are theorizing that Zenon will switch himself with either Langris or Yuno in the next chapter. Zenon could also use Langris as a shield before he counterattacks. Well, either way, the next chapter is going to be interesting as it will continue the Langris vs. Zenon battle.

I. Is Black Clover on Break This Week?

No, Chapter 306 of Black Clover is not on a break this week. It will be released as scheduled.

Raw scans for Chapter 306 of the Black Clover have not yet been released. These scans usually surface on the internet one or two days before the weekly release date. The scans will probably be released by September 17, so don’t forget to check back.

Yuno asks Langris to buy him three minutes so that he can build up his magic powers. Langris thinks that he has to protect Yuno in order to defeat Zenon, but the difference between Zenon and him is considerable, and he needs Yuno to dodge his attacks.

Yuno says to Langris that he should be able to figure something out as he is the Clover Kingdom’s strongest Spatial Mage. Suddenly with spatial mages, Langris defends against Zenon’s attack.

Zenon figures out how Langris has created his own small space inside his absolute space. Yuno compliments Langris, but Langris arrogantly replies to him that he is such an awful junior. Langris recalls how he always disliked Yuno because they were so similar.

Langris never wanted to lose to Yuno and thought there was no way he could ever surpass him. While lost in thoughts, he manages to defend Yuno against Zenon’s attacks. Zenon says that they don’t have any magic left to defeat him so it’s better to give up.

Meanwhile, Langris tells Yuno that he won’t last long and asks him to hurry up. Langris thinks how his Spatial Magic was invincible, but Yuno had a different strength that inspired everyone to become stronger. He admits to himself that Yuno is the Vice-Captain of the Golden Dawn.

Zenon continues to attack Langris while saying he is stronger than them all. Langris rushes towards Zenon at full speed while saying they cant’ stop persisting, but Zenon manages to stop him. In the end, Yuno prepares to use his ‘Wind spirit creation magic: Spirits of Eurus’ spell, but Zenon sees through his plan.

Where to Read Black Clover

Black Clover is a Japanese manga series written and illustrated by Yūki Tabata. It has been serialized in Shueisha’s Weekly Shōnen Jump magazine since February 16, 2015.

The story centers around Asta, a young boy seemingly born without any magic power, something that is unknown in the world he lives in; and his foster brother Yuno who received the rare four-leaf grimoire and has more magic power than most people! With his fellow mages from the Black Bulls, Asta plans to become the next Wizard King.