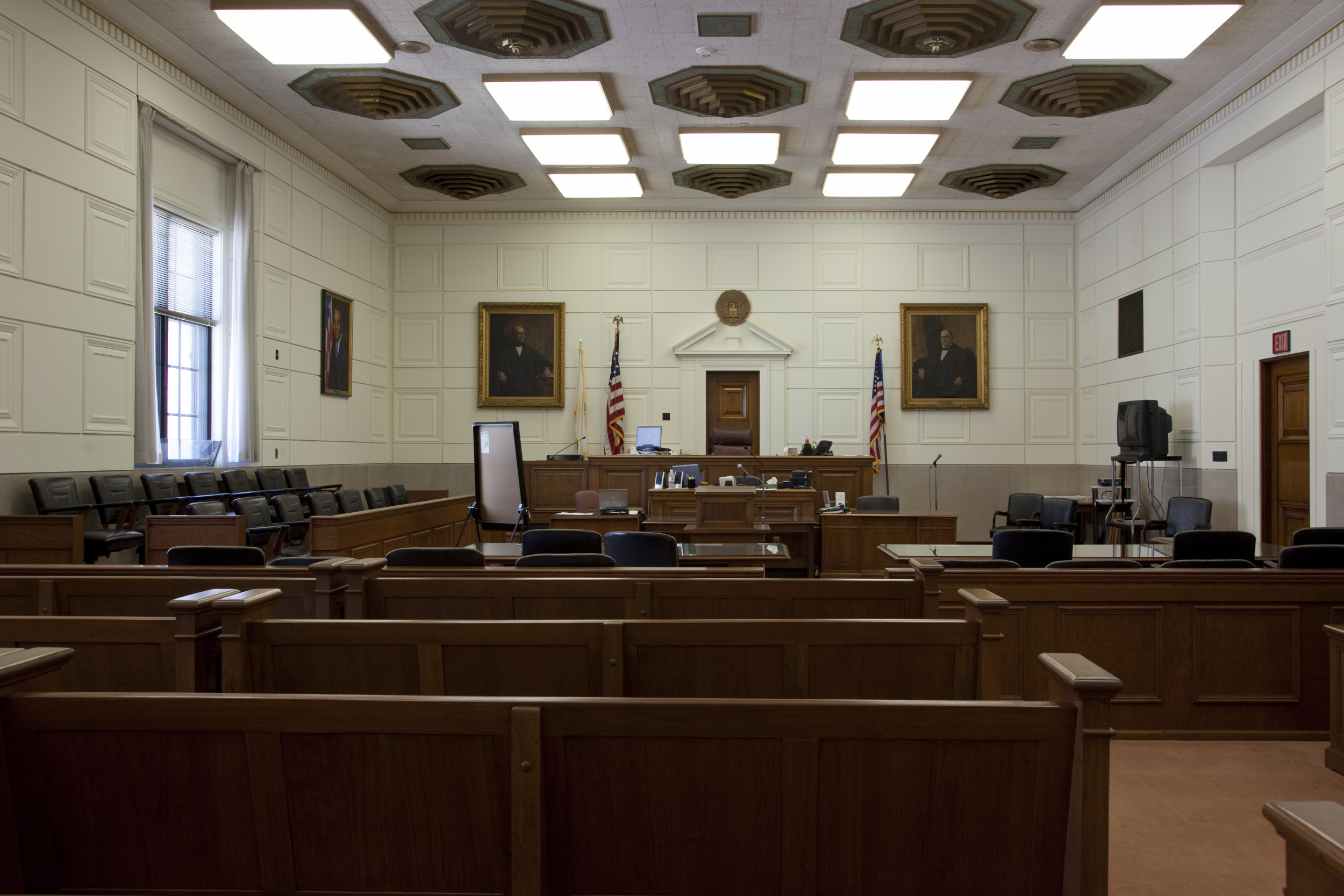 A Black man in Michigan is pursuing a $10 million civil rights lawsuit against a suburban Detroit police department and one of its officers for alleged wrongful detainment that occurred as the man was walking along a commercial street.

According to the complaint, Keego Harbor Officer Richard Lindquist, who is white, allegedly called Brian Chaney, 48, a “dog” and detained him for more than 20 minutes in the early morning of July 14. Chaney said he was able to free himself from the situation by asking: “What are you going to do next, put your knee into my neck?”

“I would hope that it was a reality check for those officers,” Chaney told reporters Wednesday. “I hate that I had to say that, though. I went from being scared and upset at that point to just really angry. I’m cuffed like an animal for walking, drinking my coffee.”

The lawsuit was filed Monday in federal court in Detroit and also claims violation of due process. It names Lindquist and the Keego Harbor Police Department as defendants.

Former Minneapolis police Officer Derek Chauvin was last month sentenced to 22 1/2 years in prison in the May 2020 slaying of George Floyd, a Black man. Cellphone video showed Chauvin pressing his knee against Floyd’s neck as the man pleaded that he couldn’t breathe.

Chaney said he was walking for exercise in Keego Harbor, about 30 miles (50 kilometers) northwest of Detroit, after dropping his two teenage sons off at a gym for weight-training lessons.

The lawsuit says Lindquist drove up behind Chaney in a police vehicle and shouted: “Get your hands out of your pocket!”

According to the lawsuit, Lindquist then told Chaney: “I’m going to frisk you because you look like you have a weapon and were going to break into cars.” Chaney told reporters he saw only one other car, parked outside a coffee shop, further up the street.

“When I first saw him, I ignored him. I was simply on a walk,” Chaney told reporters. “I’m just in a good mood. I’m in a good space. It didn’t cause anxiety, initially. It caused anxiety when he was behind me yelling and I didn’t know he pulled up behind me. I have on headphones. I don’t know what he’s saying to me. He’s screaming at me, running back to his car. I was afraid I was going to get shot. I just didn’t know.”

Chaney, a licensed mental health therapist and certified hypnotherapist who lives in Farmington Hills, said Lindquist shoved him in the back and pushed him against the squad car, injuring his groin. His wrist also was hurt from the handcuffs, he said.

Chaney said Lindquist called him a “dog” and that the officer and others who arrived as backup never explained why he was being detained.

When he asked if Lindquist was going to put a knee to his neck, the officers removed the handcuffs and told him “you can go,” Chaney said.

Chaney’s attorney, Leonard Mungo, said the lawsuit doesn’t just seek damages but is designed to deter the type of conduct alleged in the complaint.

“These cities have to come to grips with the fact that their men and women who are out there doing a job that requires a lot more training, care and feeding than what these departments are providing these ladies and gentlemen,” Mungo said.

The Associated Press was unable to find a telephone number Wednesday for Lindquist but a reporter left voicemails seeking comment from the city and the police department.

In 2017, one of Chaney’s sons said he was physically forced out of his chair during the Pledge of Allegiance at his school in the Farmington district. Stone Chaney, then an 11-year-old sixth-grader, said he makes a pledge to God and family—not a flag—and had skipped participation since second grade. The teacher was placed on leave while the district investigated the incident.