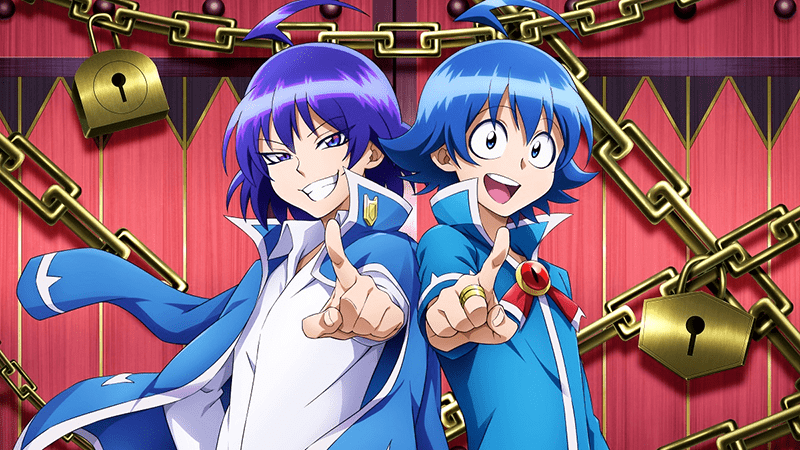 For a show that’s about a demon school (it’s there in the title), Welcome to Demon School! Iruma-kun is surprisingly wholesome. The series, about a human kid attending a posh underworld academy, is rocketing toward a third season. And we can’t wait to see Irumakins teach his hellish buddies more good life lessons.

He’s already taught us a few along the way. Like these:

Respect the Power of Shoujo Manga 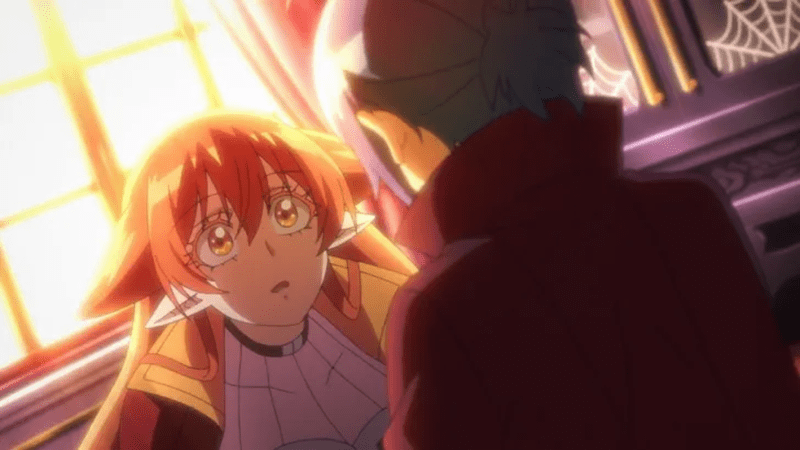 Welcome to Demon School! Iruma-kun has a wild idea of human/demon interaction. That is, demons say they’ll totally eat humans for breakfast. It’s in the school song. But there’s a sort of nervous fascination, too. Take Student Council President Azazel Ameri. Her father entrusted her with forbidden human texts… but when she discovers what they are, she’s enthralled.

Because, you see, they’re shoujo manga.

Ameri and Iruma get to know each other during afternoon tea, where he reads the manga to her on the fly. He does the voices and all. And, like all of us, she’s absolutely enchanted. She even starts seeing shoujo manga tropes in her day to day life. Or maybe it’s just wishful thinking. Either way, there’s nothing wrong with embracing a little cheesy romance, right?

It Feels Good to Work Toward a Goal 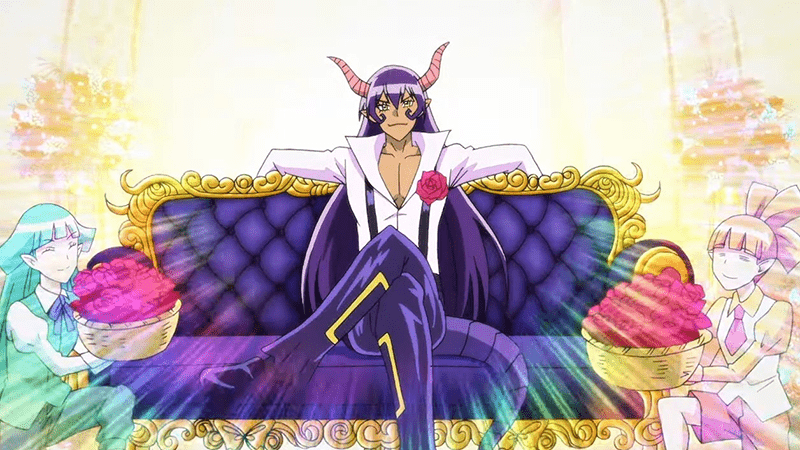 It’s one thing to have to do something. It’s another entirely to want to accomplish something. The two could take exactly the same amount of work (though usually the latter is way more intensive). But when you’re pushing toward a goal that matters to you, you get that little extra kick to persevere.

Obviously, Welcome to Demon School! Iruma-kun is not here for overworking yourself. (Neither are we.) But as Iruma pushes himself to rank up in the demon world, he learns how great it feels to push for something for your own sake. Whether it’s a blue-sky dream, completing a personal project, or learning something new, the effort put in makes the result all the sweeter.

Be Yourself — Even If It’s Scary 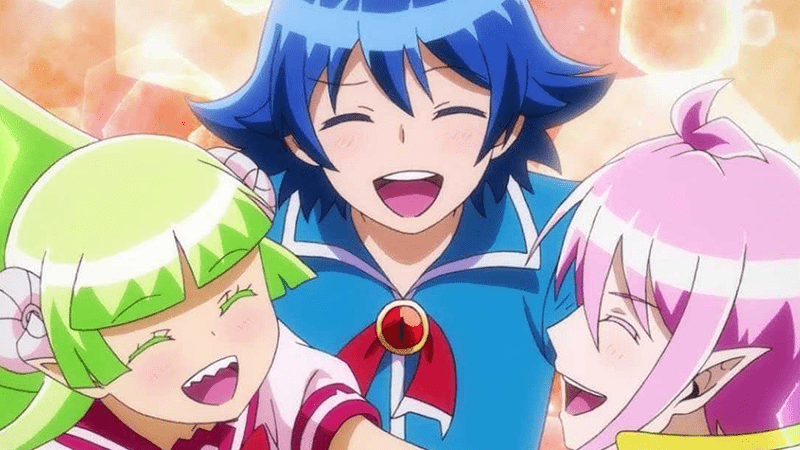 Iruma has one proviso in his school life: don’t let anyone know he’s human. (Remember the bit where they sing about eating humans in the school song?) But there’s no way he can hide his humanity day to day. And that’s a good thing.

The demon world understands things like family, friendship, and striving for dreams. But they don’t always have words for those things or wear them on their sleeves. Iruma isn’t changing the demons around him, because they’re not all that different from him. He’s just bringing their common traits to the surface. And he’s showing them kindness in a social structure where they might not always give or receive it. On the surface, he has to account for the whole lack-of-magic thing, sure. But at the end of the day, being himself is better than living on his guard.