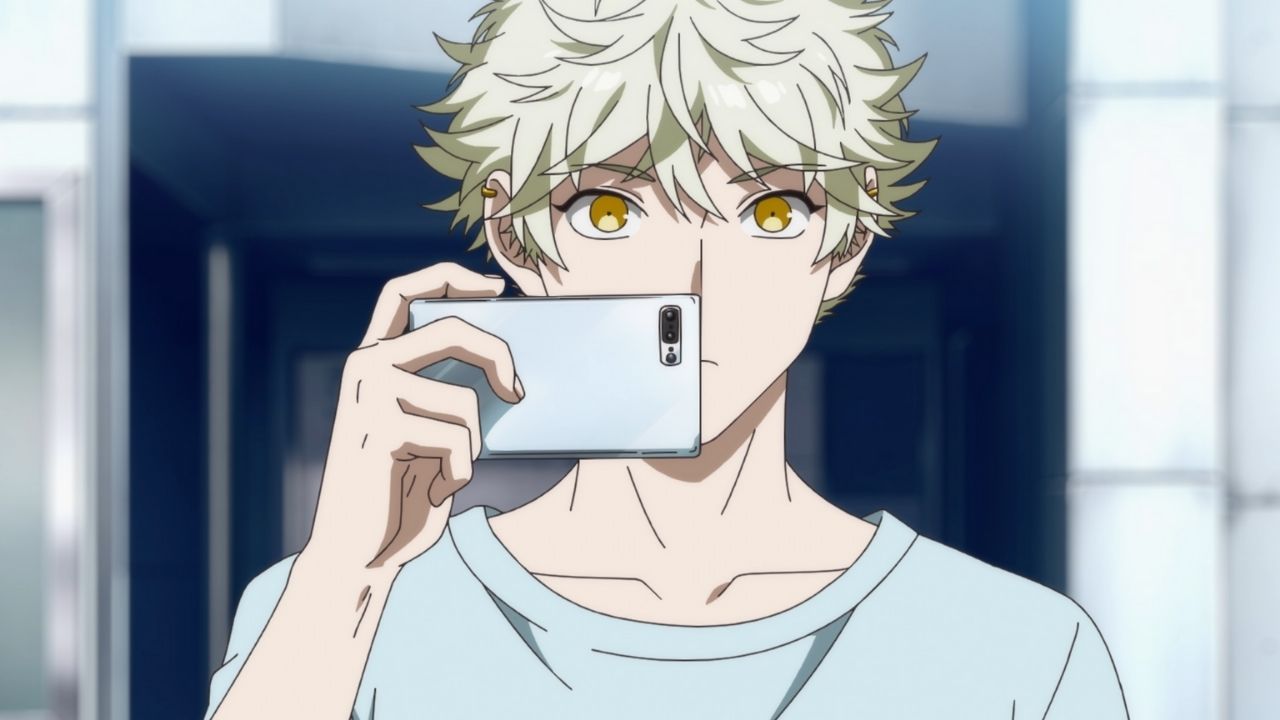 In episode five, titled “I Feel Helpless Even If I Know What to Do,” Yatora got different tasks to prepare for the upcoming exams in his cram school.

Trying to figure out if his art could captivate him, Yatora visited Mori’s campus and found the meaning of expressing art. Yatora made an F-100 artwork, and Mrs. Ooba was fascinated by it.

Yatora, even though he understood to adapt, found himself with another disappointing progress in the art contest at cram school.

Yatora is getting molded into a true artist with each artwork he experiences. How will Yatora uplift himself to hone his art skills?  Let’s find out as we bring you the latest episode updates of the anime.

Yatora experienced an art block and overcame it with a better understanding of creating art. Even though Yatora got better at adapting to concepts, he faced another criticism in the process.

Disappointed by another criticism, Yatora is sulking in his emotions. With an unexpected call from Yotasuke, how will the events turn out for Yatora? Is Yotasuke trying to connect with Yatora on some level?

I think the next episode might show something about Ryuji. Yatora will also overcome this feeling of his art not being good enough and do his best in trying new things.

Well, the following episodes will reveal more on Yatora and his friend’s art adventures as we wait for the next episode release.

Episode 6 of the Blue Period anime will be released on Friday, Oct 29, 2021. The episode title or preview has not been shown.

1. Is Blue Period on Break This Week?

Episode six of the Blue Period anime will be released as per schedule. No such delay has been announced.

This episode starts with Mrs. Ooba telling everyone the classes will be rearranged to ramp up for the upcoming exams. Yatora is in class D with Hashida and Kuwana, and they find out that Mrs. Ooba is their instructor again.

Mrs. Ooba explains about the exam schedules and tells them to learn more about adaptability. Giving the class their tasks, Yatora finds it challenging to develop the concepts of the task.

Being used to only drawing what he sees, Yatora doesn’t give excuses and does the first task. Thinking of what is important to him, Yatora paints an art about connections. Mrs. Ooba reviews it and tells Yatora needs to react more to the topics and adapt.

Heading back to the art club, Yatora bumps into Ryuji, who seems out of character. Yatora then talks with Mrs. Saeki and finds out Mori had dropped by the other day. Mrs. Saeki tells Yatora to try the F-100 artwork as he’s gotten better at art.

Later in cram school, Yatora finds it difficult to appreciate his artwork as he can’t feel a deep connection to it. Realizing he’s stuck, Yatora asks Mrs. Saeki he wants to try the F-100. Setting up the F-100, Mrs. Saeki tells Yatora to show what he wants to say through art.

Meanwhile, Ryuji’s father questions him about missing cram school but is frustrated with how he’s become. The next day Ryuji asks Yatora if he’d like to meet Mori at her campus. Reaching the campus, Yatora finds Mori’s art room and is fascinated by her artwork.

Yatora understands he’s been concentrating on the use of tools rather than telling art. Returning to the art club, he starts his F-100 painting with the concept of bonds and makes a fantastic artwork.

Mrs. Saeki tells Yatora how good he’s become by reviewing the artwork. Later Mrs. Ooba is fascinated by Yatora’s work and believes he could do it. Later in the final contest, Yatora finds his painting in the lower rank.

Mrs. Ooba tells Yatora that the artwork was just a mimic of his previous work and not fresh. Yatora is disappointed by how his artwork wasn’t good enough. Sulking in his emotions, Yatora hears his mom talking to someone about him enjoying what he does.

Yatora thinks that just because he’s doing what he loves doesn’t mean he’s always enjoying the work with frustration over his progress. Afterward, Yatora gets an unexpected call from Yotasuke who asks Yatora if he’s free.

The Blue Period manga is created by Tsubasa Yamaguchi and published by Kodansha.  It was first serialized in Afternoon magazine in June 2017.

The Blue Period revolves around the life of Yataro Yaguchi, a highschool student. Yataro looks like a model student on the outside but fights with hollowness on the inside.

He is fascinated by a painting of the Art club and decides to take up art as a profession. His path is filled with obstacles, but he still expresses himself proudly with colors instead of words.