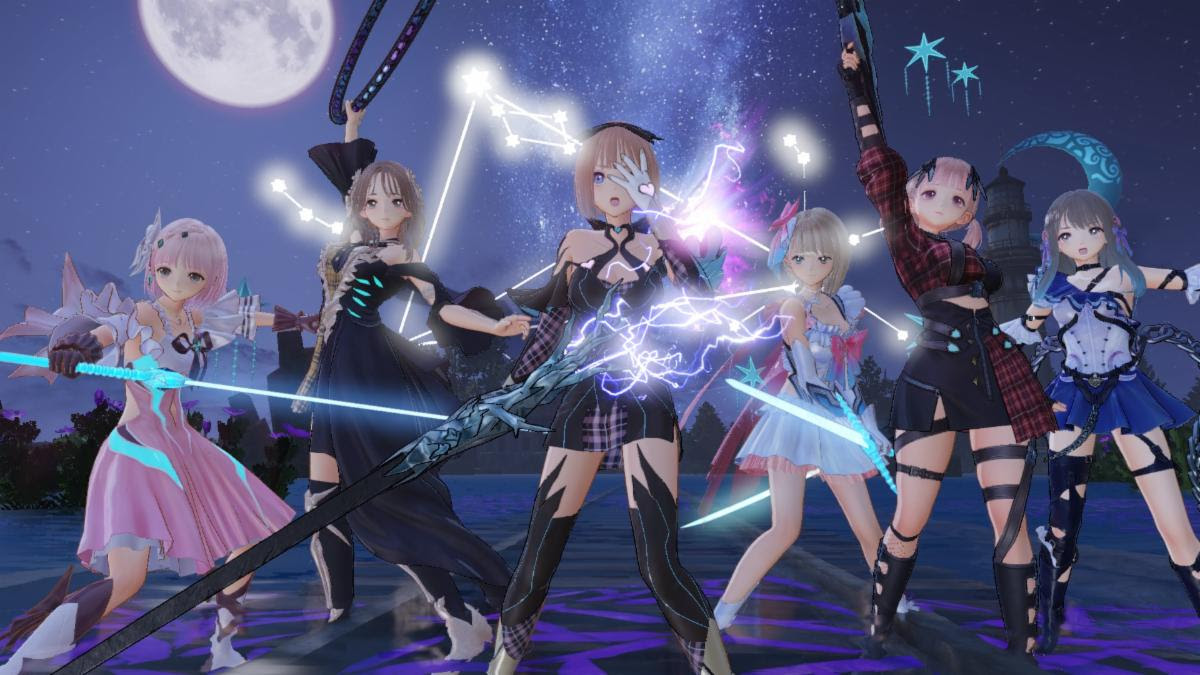 Koei Tecmo and Gust have some RPG fun in store for everyone today, because the demo for Blue Reflection: Second Light is officially live in the west. You can download the trial version in North America and Europe via the PlayStation Store and the Nintendo eShop today.

There are some free updates on the way after the RPG’s November launch, too, including new Photo Mode filters on November 23, followed by new Photo Mode frames and idol poses and the MUST DIE hardcore difficulty mode on December 21. Additional Photo Mode updates are planned for January 14, 2022.

As you may have gathered from the image above, Gust also has a costume collaboration on the way between Blue Reflection: Second Light and the upcoming Atelier Sophie 2: The Alchemist of the Mysterious Dream. Those who pick up the “Summer Bikini” early purchase bonus for the former and the limited time bonus “Comfy and Casual” set from the latter will be able to unlock the costumes to be worn on characters across both games.