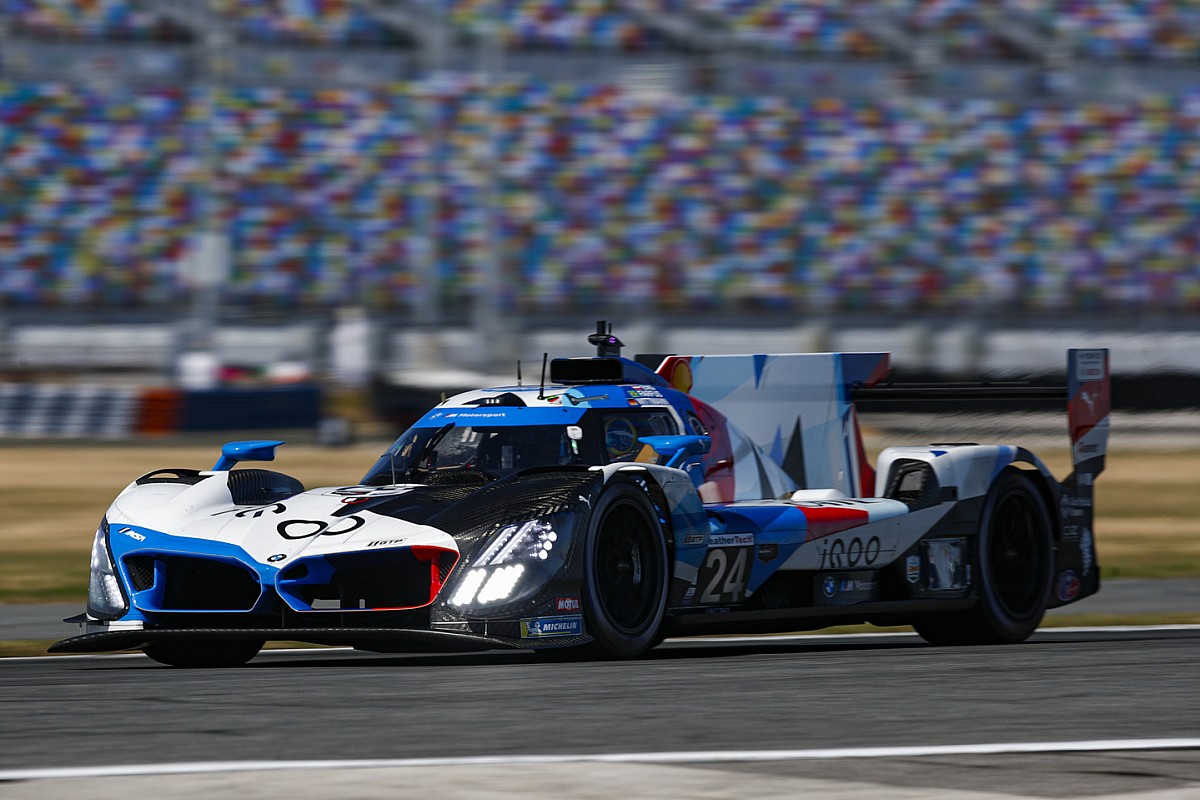 BMW was visibly off the pace in Sunday’s Roar before the 24 qualifying event, with Philipp Eng in the best of the two M Hybrid V8s ending up 0.7s slower than the pole-sitting MSR Acura of Tom Blomqvist in seventh.

Nick Yelloly was another tenth adrift in the sister #25 car, beating only the #6 Porsche 963 that lost its two best two times due to a crash for Nick Tandy.

However, BMW is not discouraged by a lack of ultimate pace ahead of the opening round of the IMSA WeatherTech SportsCar Championship, and believes it has a car that can perform much better in race trim.

“There has been a lot of work going on with the two cars during all sessions here at the Roar. The focus always was on race performance,” said BMW LMDh technical director Brandon Fry.

“We’ve had a lot of good running and collected a lot of data. We are improving step by step on our way to prepare for the race.

“In qualifying things looked pretty good until the red flag came out. After that, others improved their lap times while we stayed where we were, but for this race there is a lot more to focus on than just outright performance.

“We are very confident that there is a lot more in our cars going into the race.” 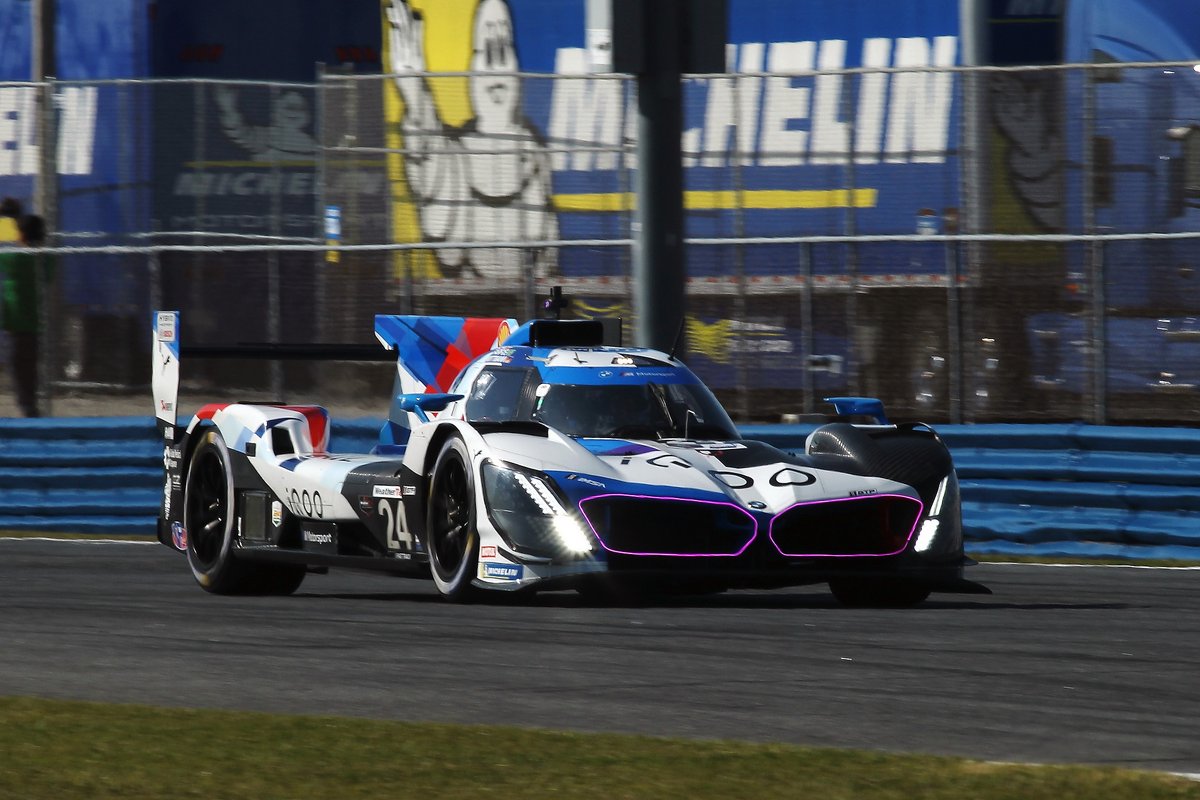 BMW’s subdued qualifying performance followed a tricky development phase in which its LMDh car was hit by a string of reliability issues, forcing it to pack up early from a Sebring test in November.

Moreover, its second car wasn’t ready until day two of the IMSA-sanctioned test in Daytona, delaying its preparations for the new GTP era of sportscar racing.

But factory driver Eng is optimistic about BMW’s prospects for the Florida-based classic, saying the German manufacturer’s focus on long runs could pay dividends, especially if it can deliver on reliability and operational fronts.

“Of course, it would have been nice to start from the very front, but in a 24-hour race starting positions don’t really matter too much,” said 2019 Rolex 24 class winner Eng.

“We didn’t focus on outright pace in all practice sessions we had. It was much more about making the car behave predictably and be driveable for us. That’s key in an endurance race like this – especially with a new car.

“It’s most important that reliability and operations are good. If you tick these two boxes, then you’ve already made it quite far.”

The 61st edition of Rolex 24, which marks the debut of LMDh machinery in IMSA, will get underway on January 28 at 1:40pm ET.

Rolex 24 Hours at Daytona: Schedule, how to watch on TV, and more
Cup teams still see ‘a path forward’ on revenue-sharing deal