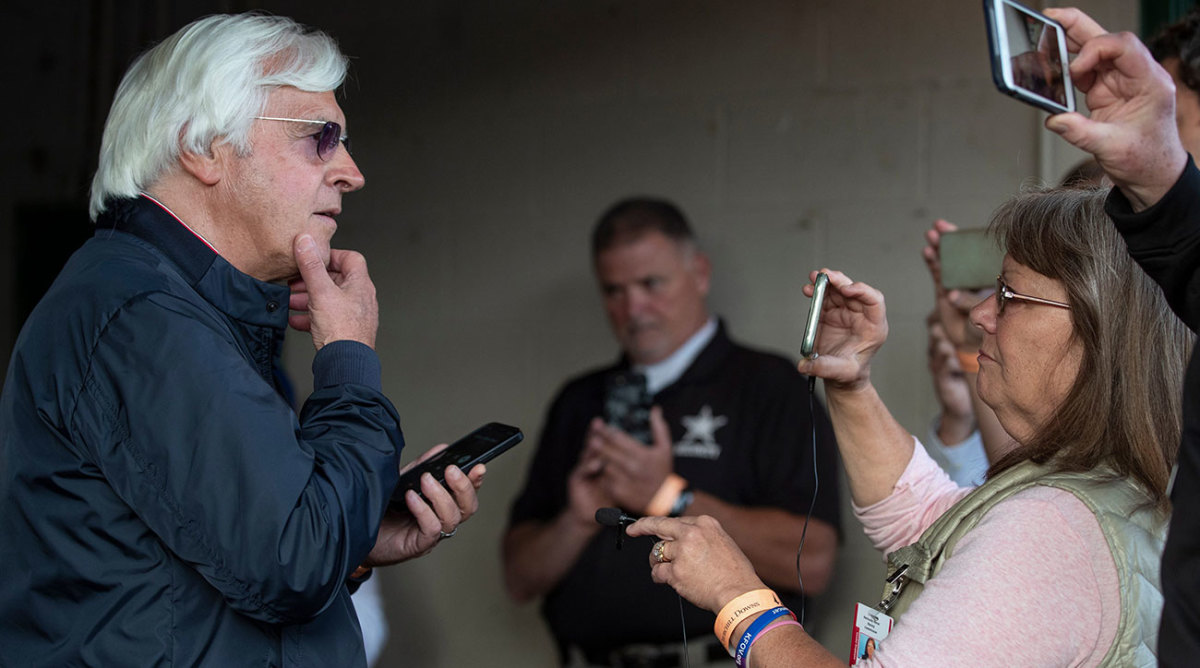 They are seeking a temporary injunction they say is to prevent violation of due process rights and for custody of “remnant” samples of the colt’s urine to prove that traces of the steroid betamethasone found in his system during a positive drug test did not come from an injection.

Medina Spirit’s Derby victory on May 1 is in jeopardy after a failed postrace drug test revealed 21 picograms of betamethasone in the horse. The Hall of Fame trainer and Medina Spirit owner Amr Zedan confirmed last week that a second test—or split-sample—was also positive for betamethasone.

Baffert and Zedan Racing Stables filed the lawsuit against the Kentucky Horse Racing Commission on Monday in Franklin County Circuit Court. The suit states that the KHRC told the trainer and owners on June 1 that remnant samples of the samples had been “damaged/contaminated” during transport to the testing lab. The lawsuit also seeks an injunction to prevent the KHRC from violating “substantive and procedural due process rights” regarding analysis of the split sample.

“The testing the plaintiff seek would provide empirical and scientific reasonable certainty that the miniscule (sic) and materially irrelevant reported positive in Medina Spirit’s post race sample was innocuously sourced from the topical Otomax,” the suit said.

A message left with a KHRC spokesperson was not immediately answered.

Baffert, suspended by Churchill Downs last week for two years from the track for his recent record of failed tests, initially denied wrongdoing before later acknowledging that the horse had been treated with an ointment containing the corticosteroid for a skin inflammation. Kentucky prohibits even trace amounts of betamethasone in horses on race day.